Rising out of the ashes of “Inferno” and emerging out of the vital time-travelling mission in “X Lives of Wolverines/X Deaths of Wolverine” comes The Second Krakoan Age of X-Men: “Destiny of X!” Mutantkind’s future is reshaped once more, as Krakoa’s greatest triumphs and most crushing challenges still lie ahead. 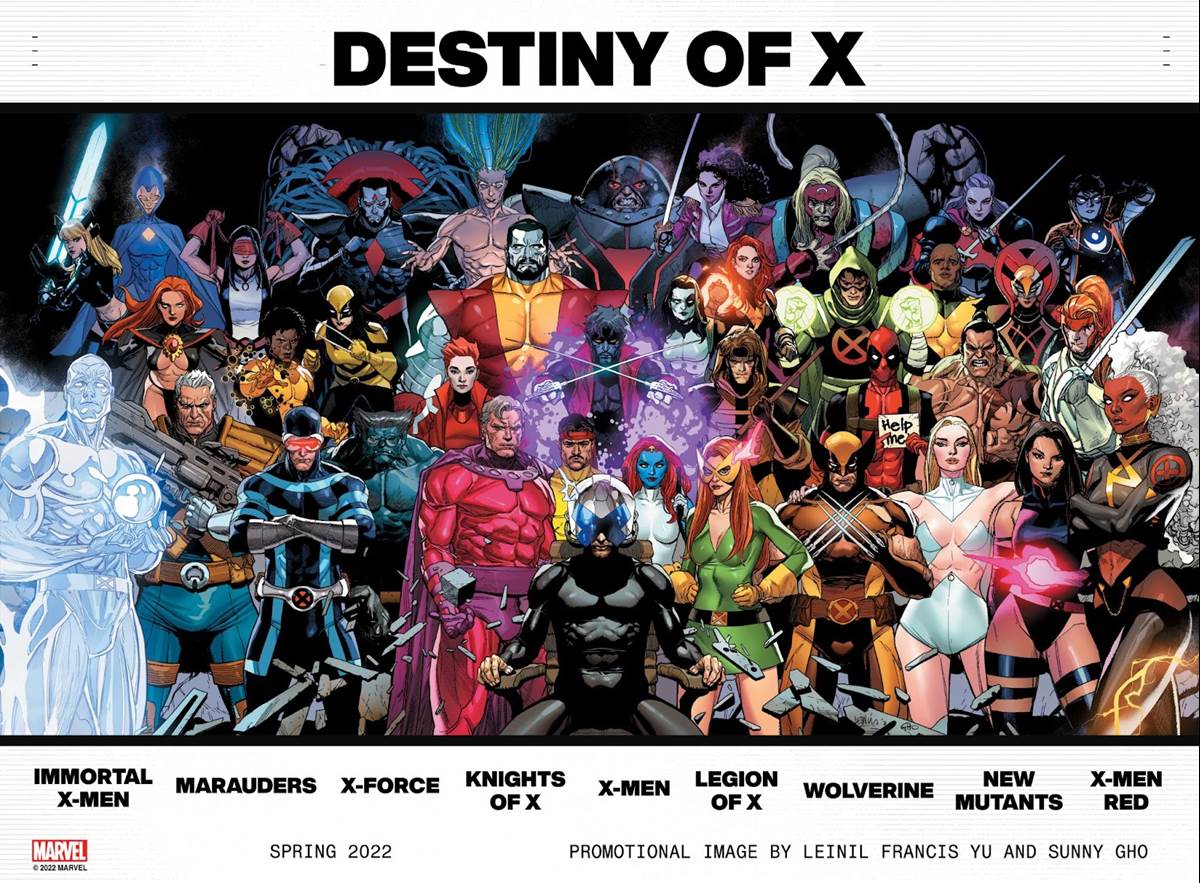