George Perez, a comic-book artist known to Marvel fans for his work on The Avengers and The Infinity Gauntlet revealed today that he has been diagnosed with stage three pancreatic cancer. 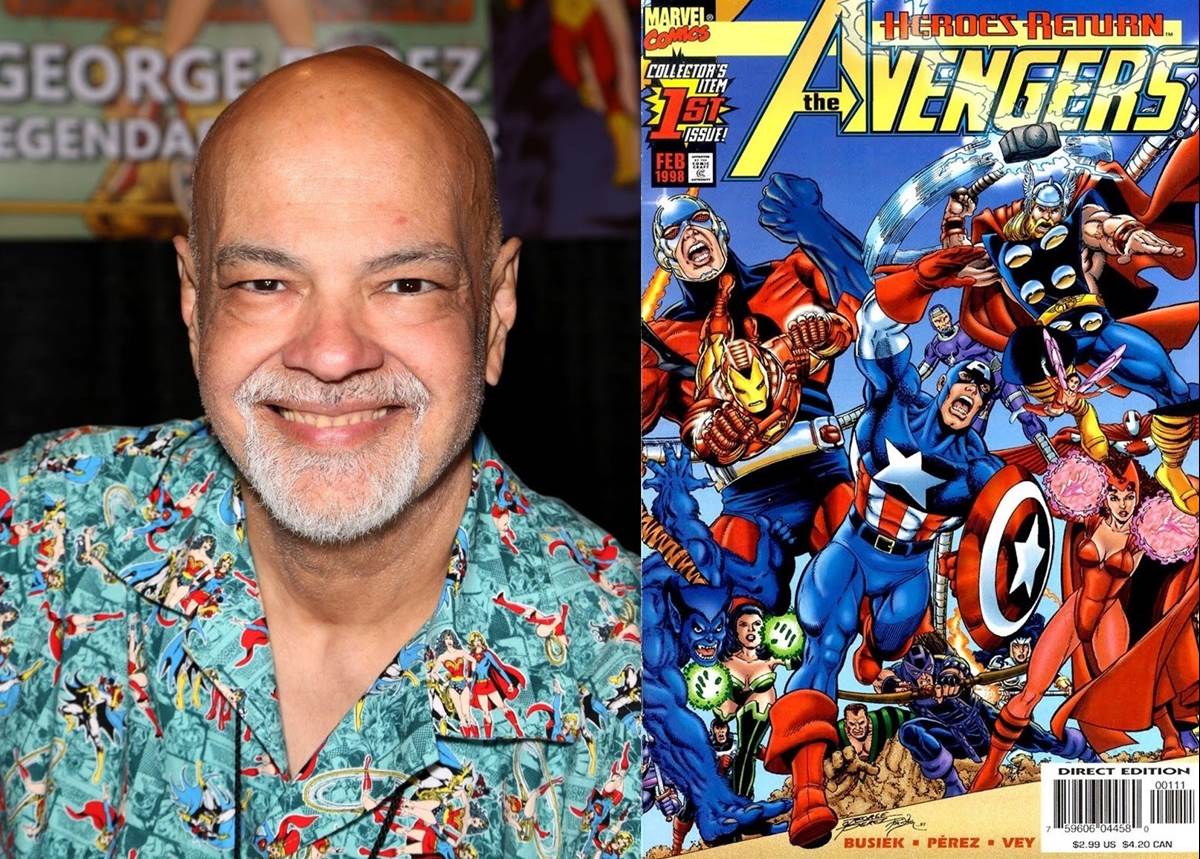