Paper Mill Playhouse in Millburn, New Jersey is now featuring A Jolly Holiday: Celebrating Disney's Broadway Hits, and we have a first look at the cast in action thanks to Broadway World. 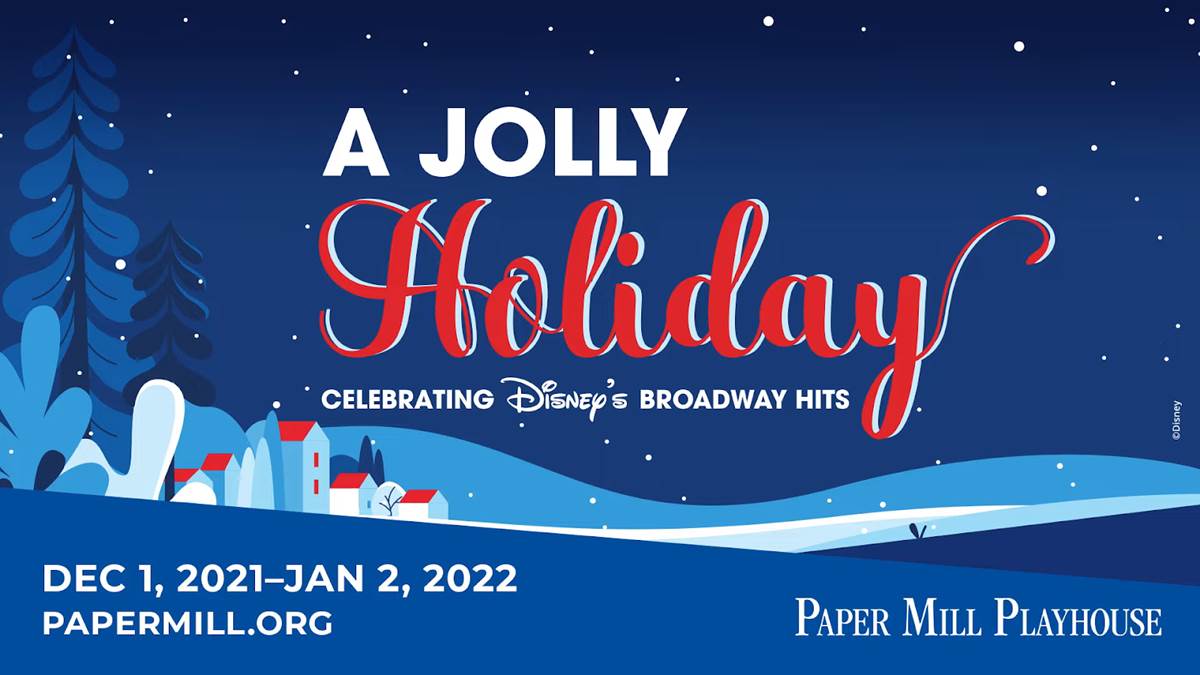