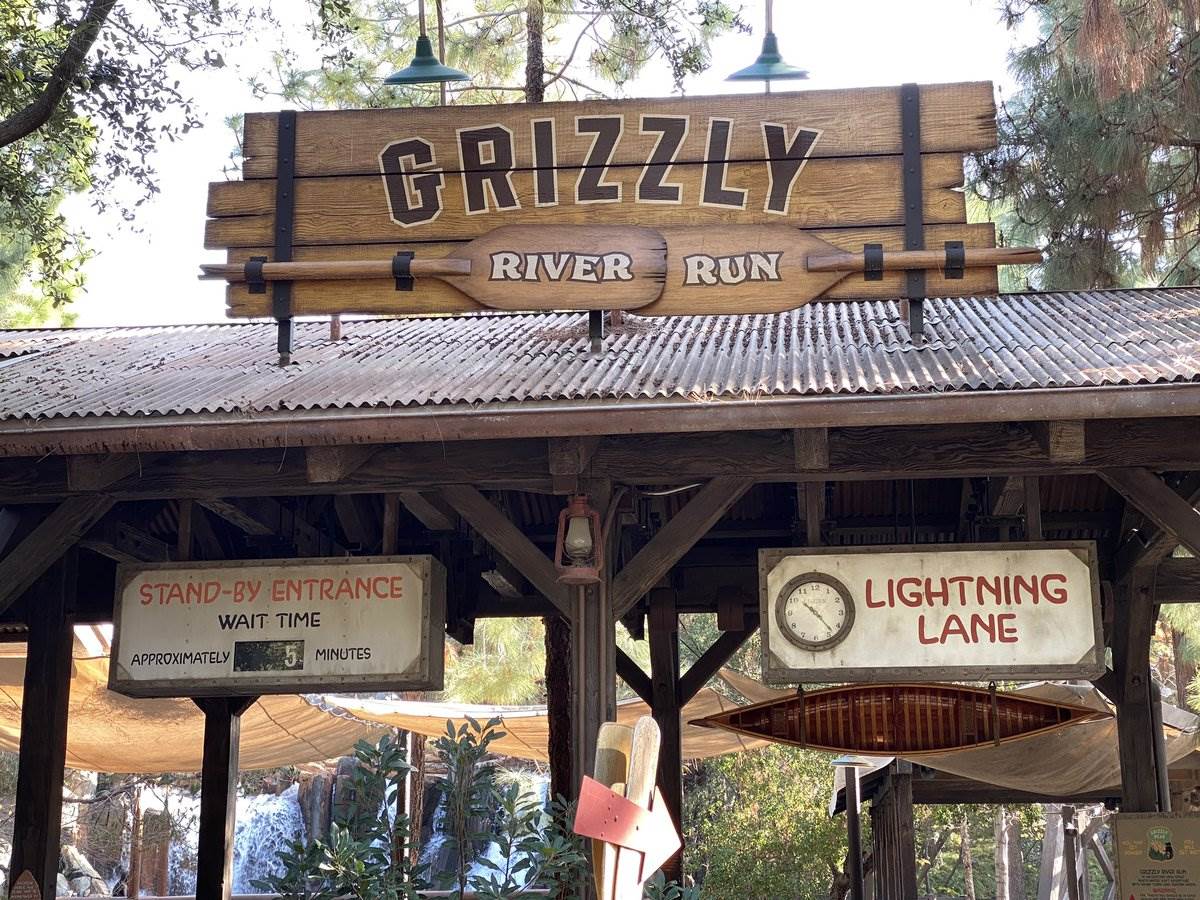 “We are working hard to resolve some technology challenges that have impacted some of our guests today and are providing recovery options to those guests. We have paused sales for Lightning Lane options [Disney Genie+ / a la carte] for the remainder of the day.” 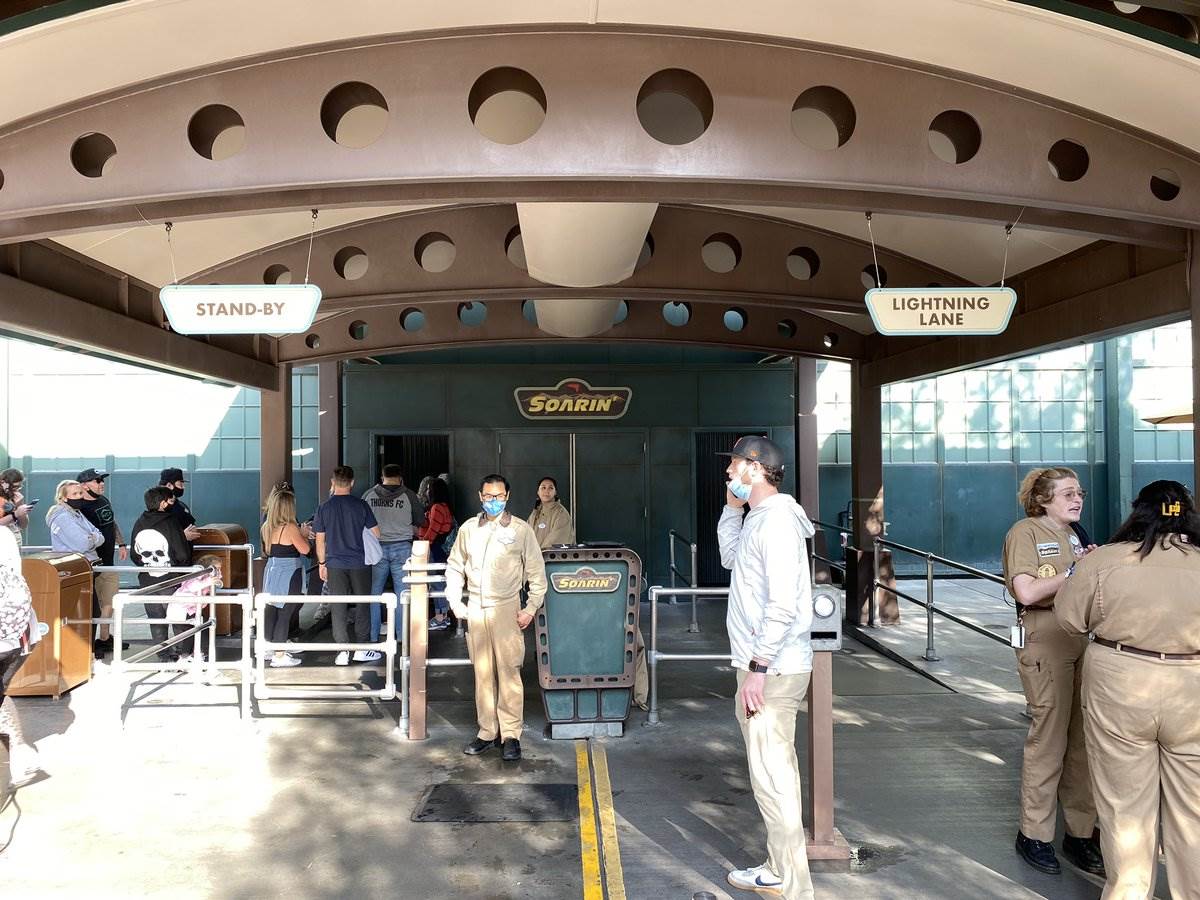 Follow along with us here at LaughingPlace.com and on our Twitter for more from the launch day of Disney Genie+ at the Disneyland Resort.