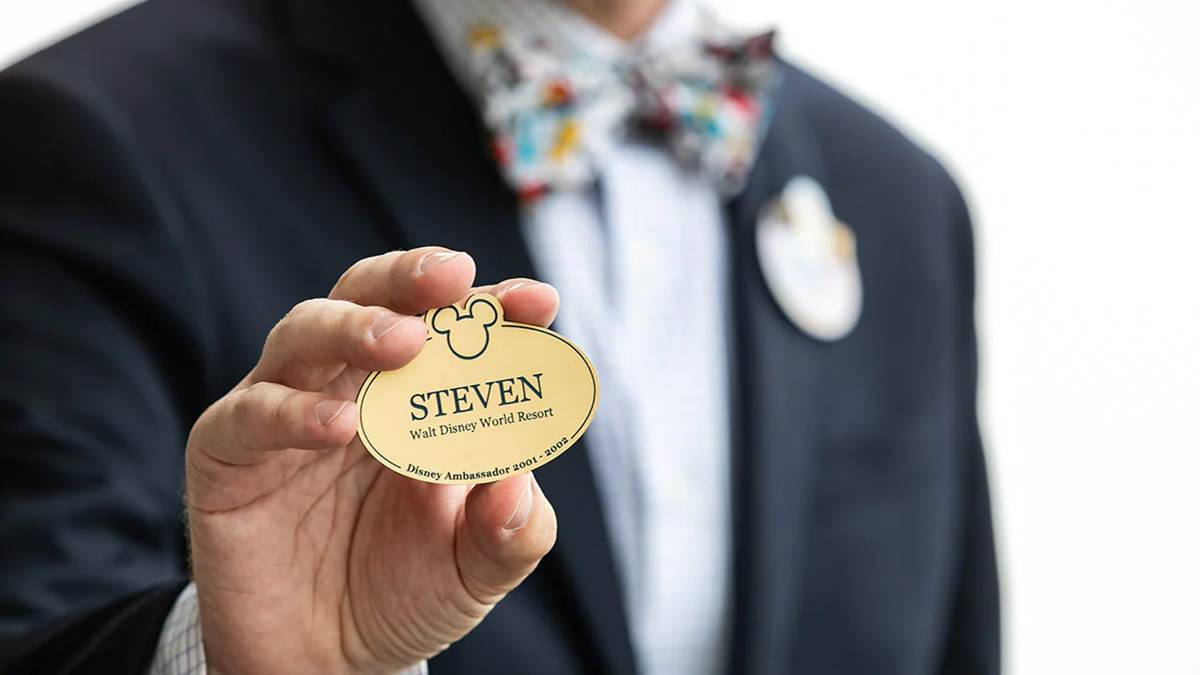 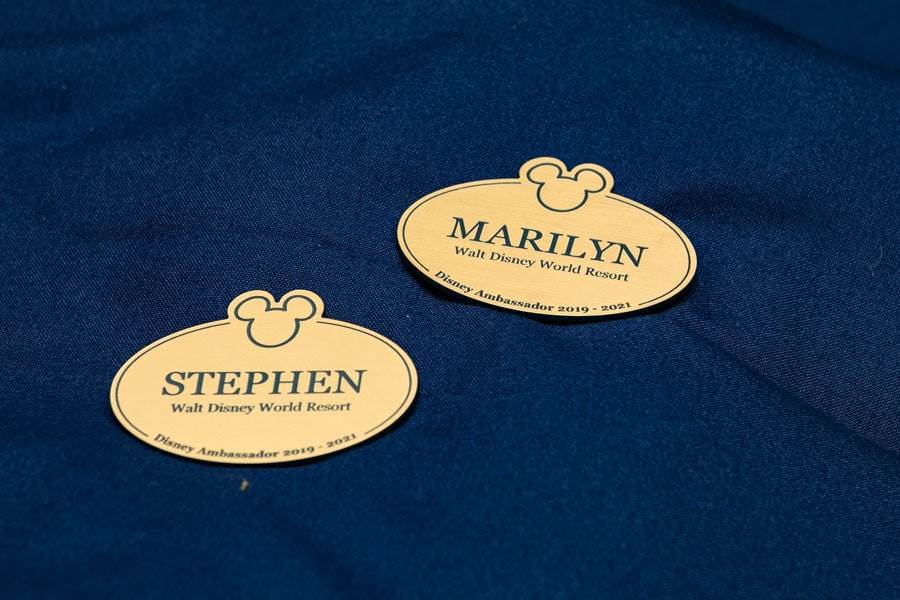 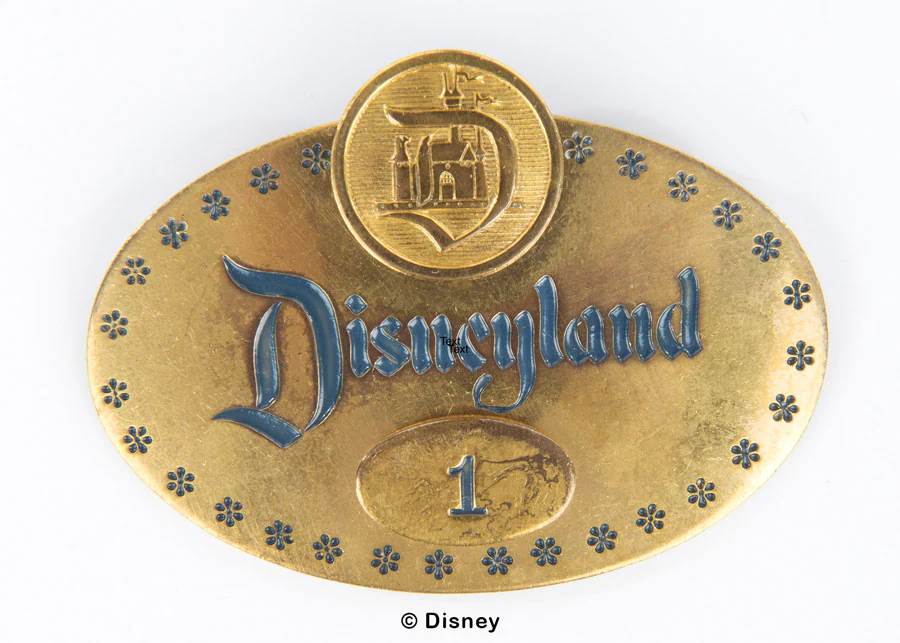 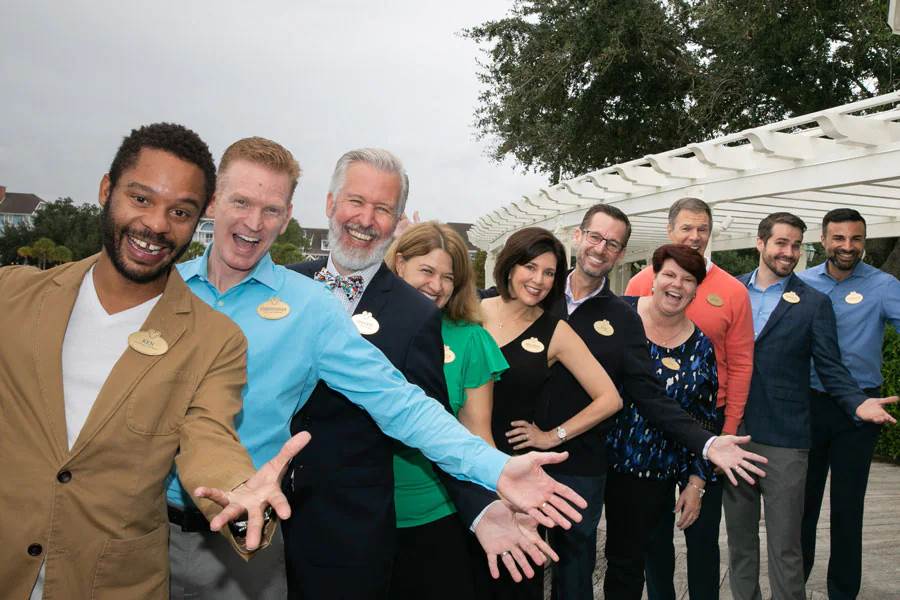 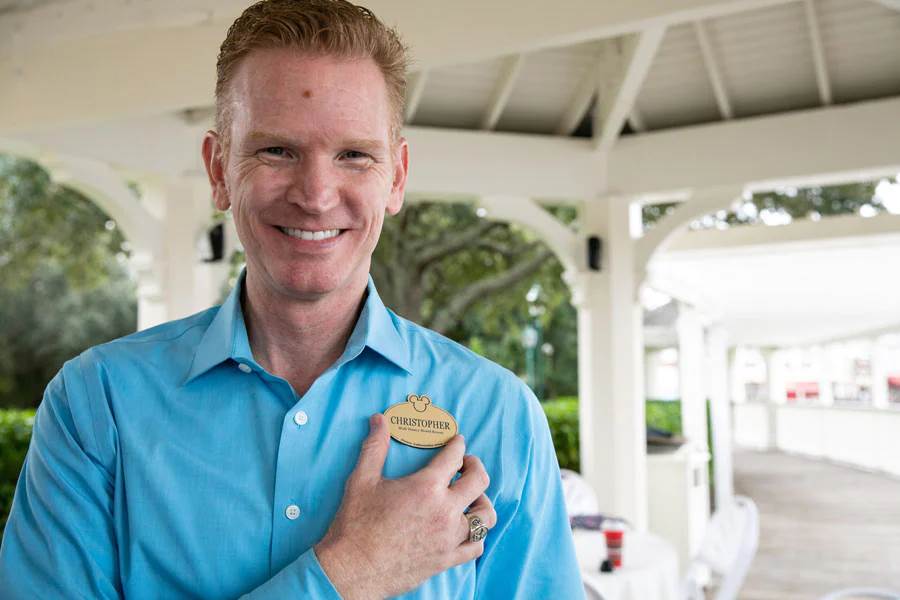 “Two of the things I have always treasured most about my Disney career are the opportunity to wear my Disney name tag and work to humbly exemplify all that it stands for, and the amazing honor it was to represent all of our Walt Disney World cast members as a Disney Ambassador.  Receiving this special name tag is an amazing blending of these two things that I hold so dear.” “It means so much to me that 20 years after my Ambassador experience, unexpected gestures like this name badge remind me that despite transitioning out of the company, I’ll always be a member of the Disney Ambassador family. That is extraordinarily humbling and inspires the question: “So what might the next chapter of our Disney Ambassador journey together look like, and how can I help?”” 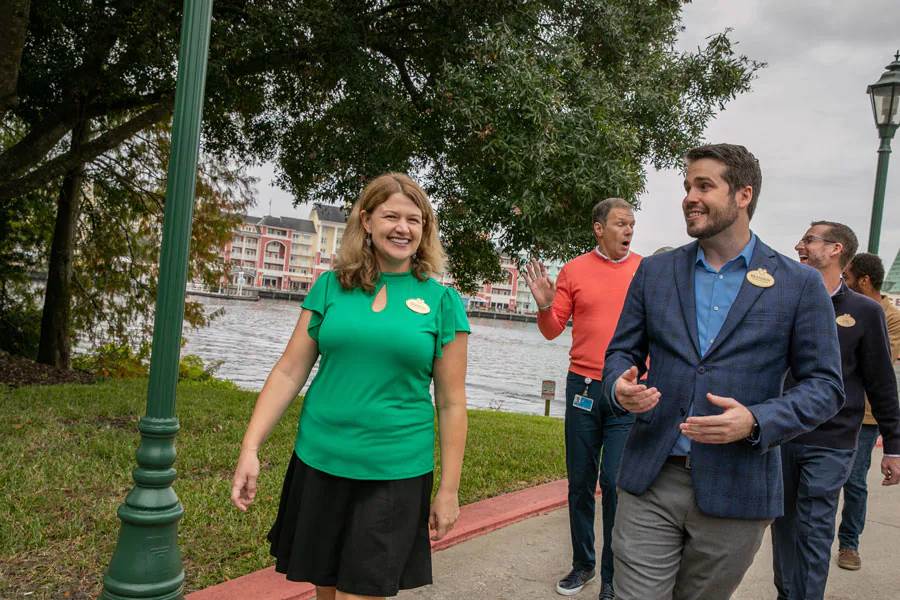 “Becoming a part of the Ambassador family and representing our cast members is truly one of the biggest honors I’ve experienced, something I will always be humbled by and grateful for.  What an incredible surprise to receive this special name tag to represent that honor.” “It’s an opportunity to put on the name tag and continue to share our legacy with the cast and the guests. That’s really what the Ambassador program is all about.” 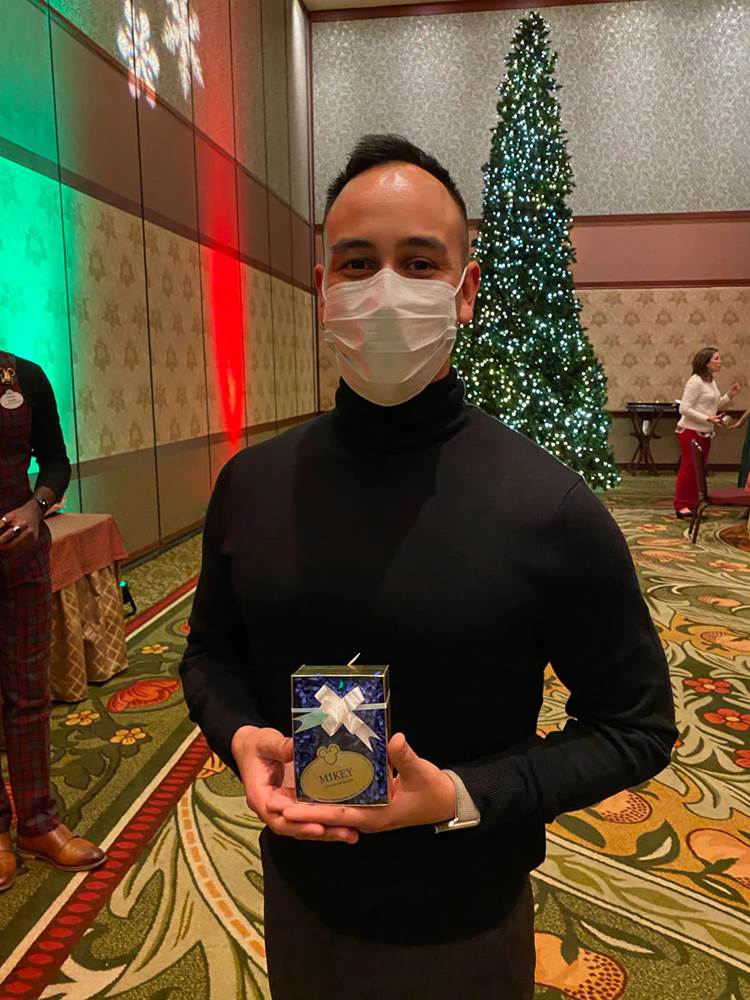 “It unites us as a global team, being part of the Disney Ambassador Program has always been so tremendous, but the most important thing is that we are all connected globally to all cast members around the world.”