Captain Carter, the fan-favorite character recently featured in Marvel Studios’ What If will report for duty in her very own comic series this March. 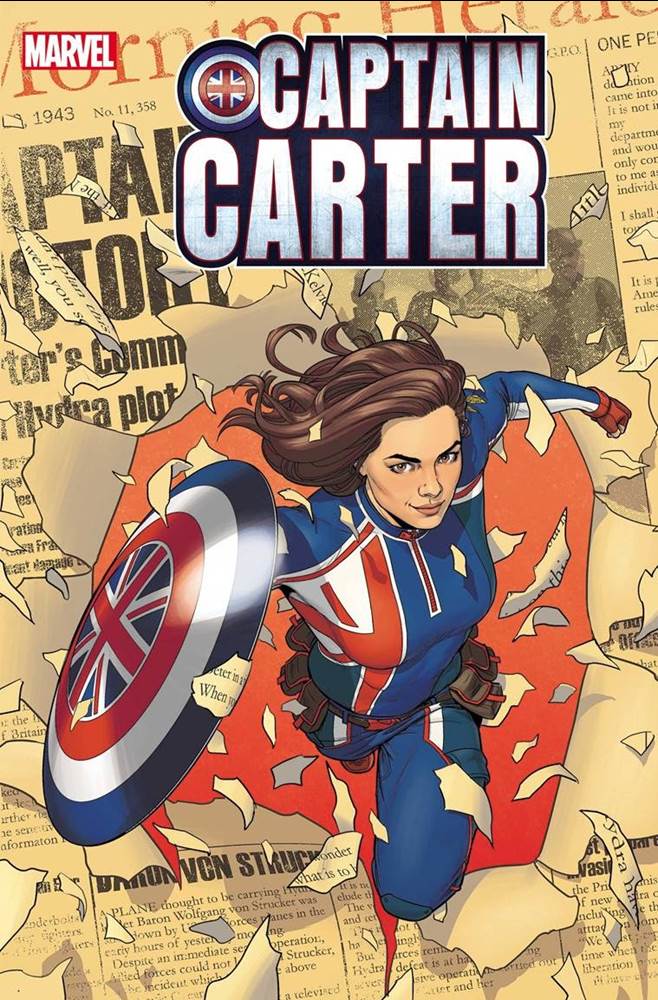