Walt Disney World is getting ready to ring in the new year, and has added a special fireworks display to help countdown to 2022 at EPCOT. 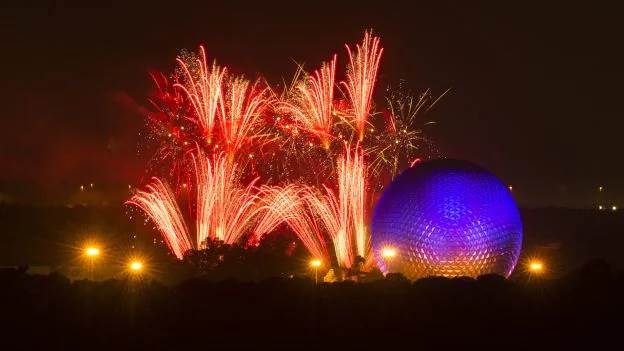