Universal Orlando Resort has revealed that their new Christmas icon, and no we don’t mean Santa, will soon be available for meet and greets! 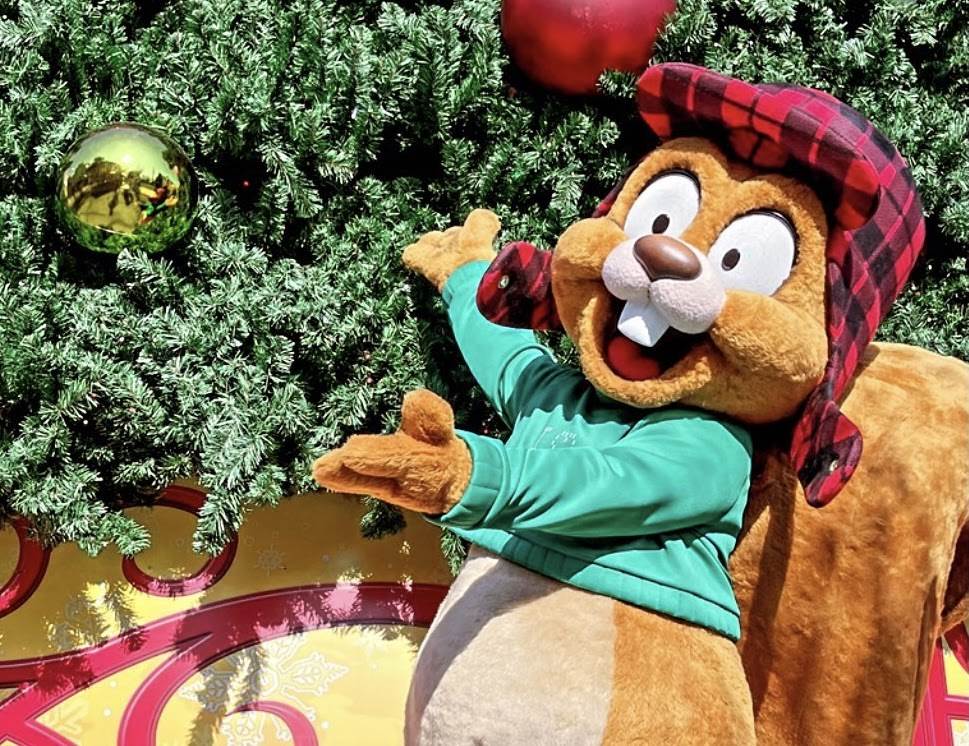 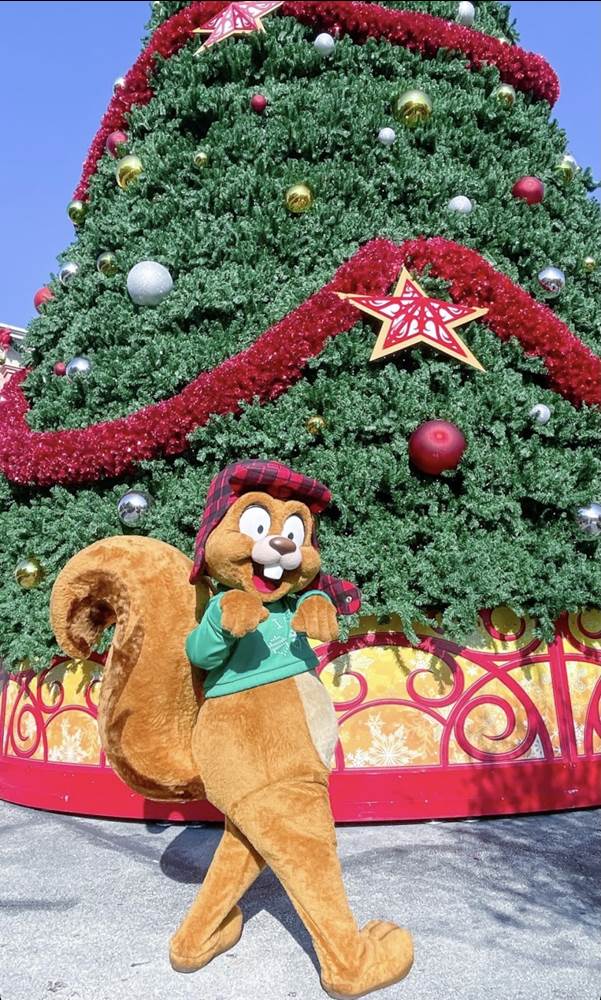 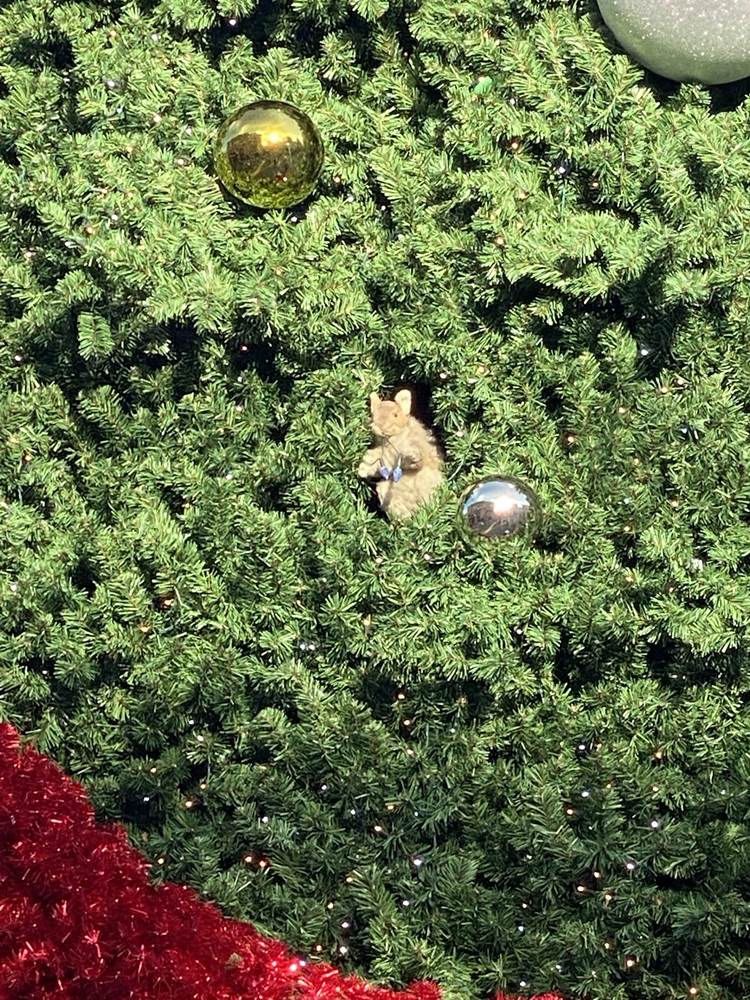 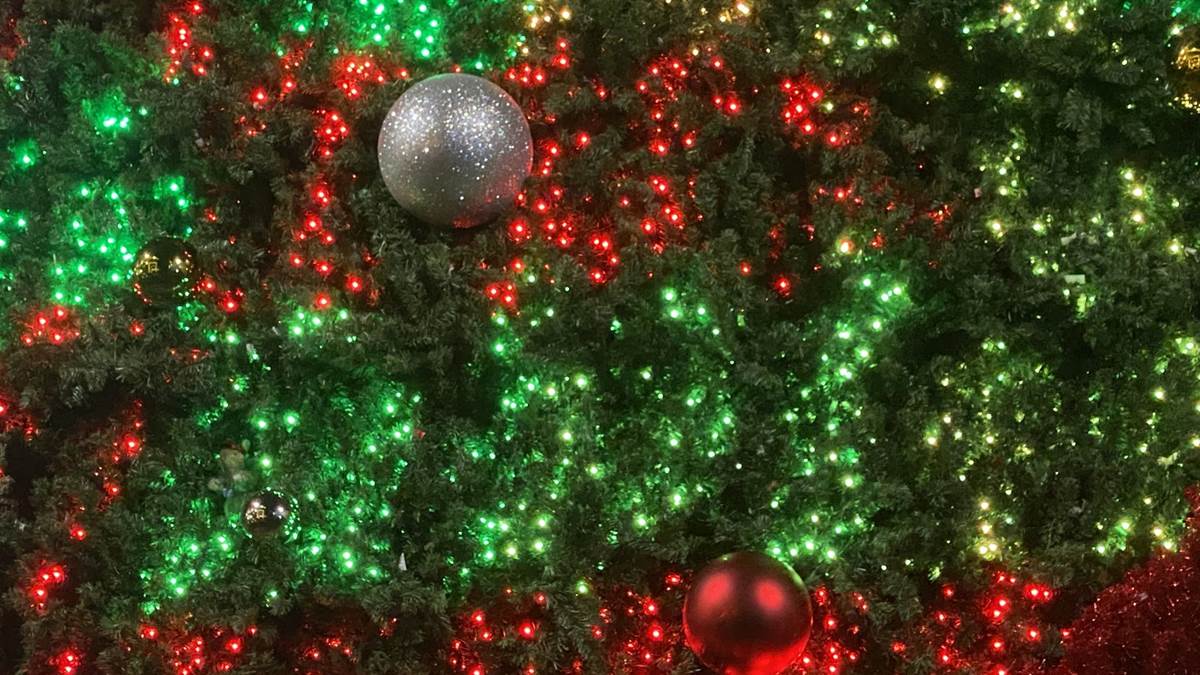 Can you find Earl? 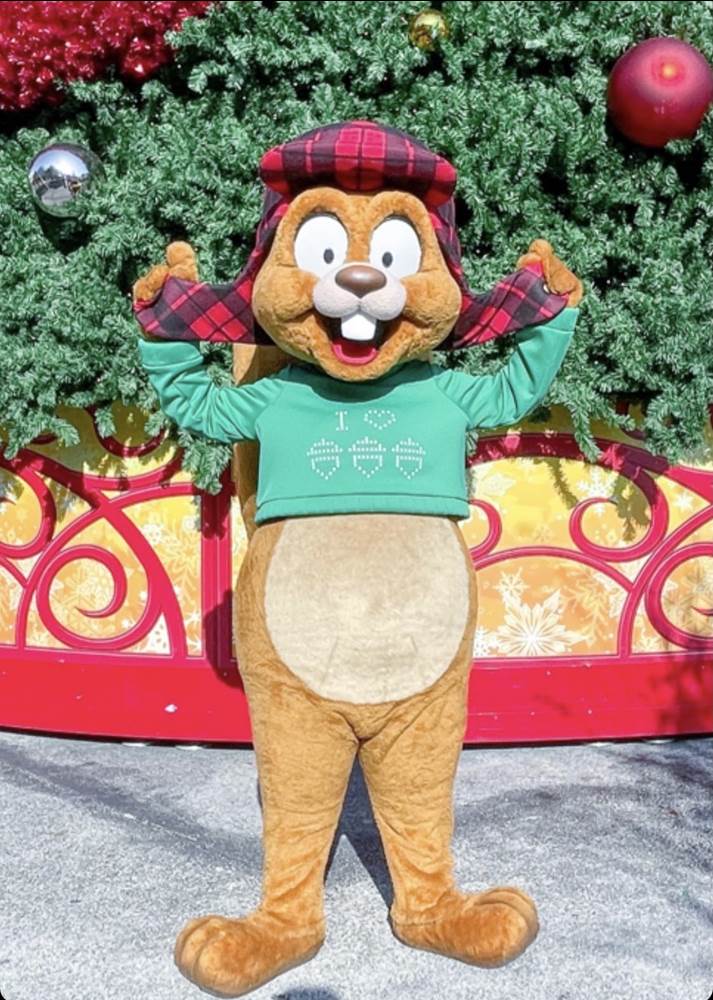 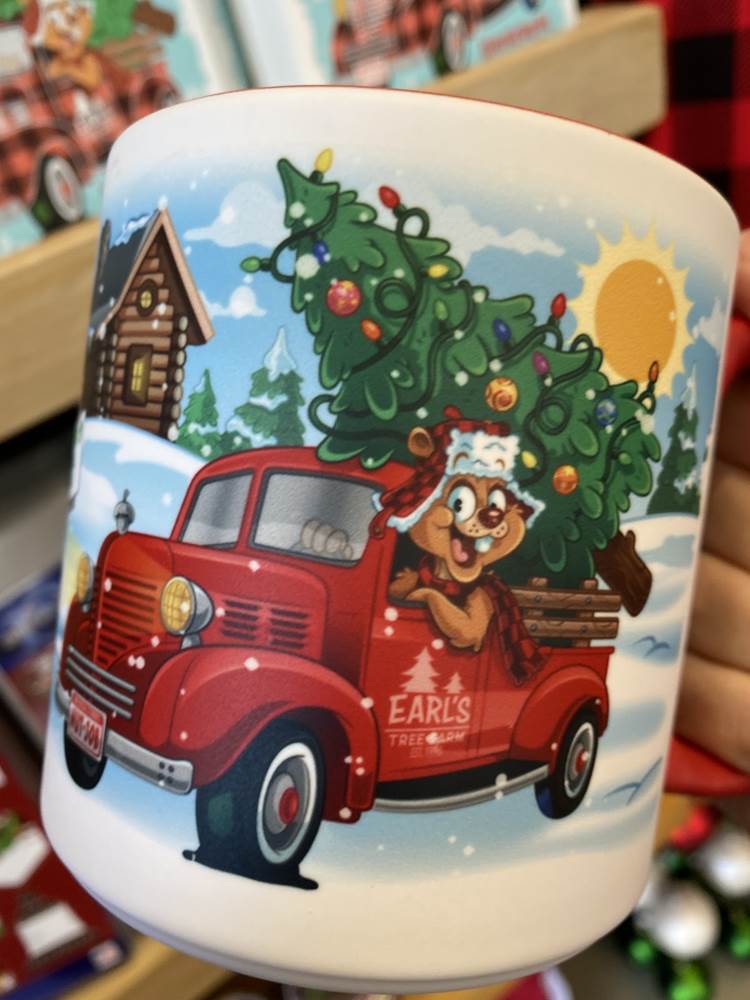 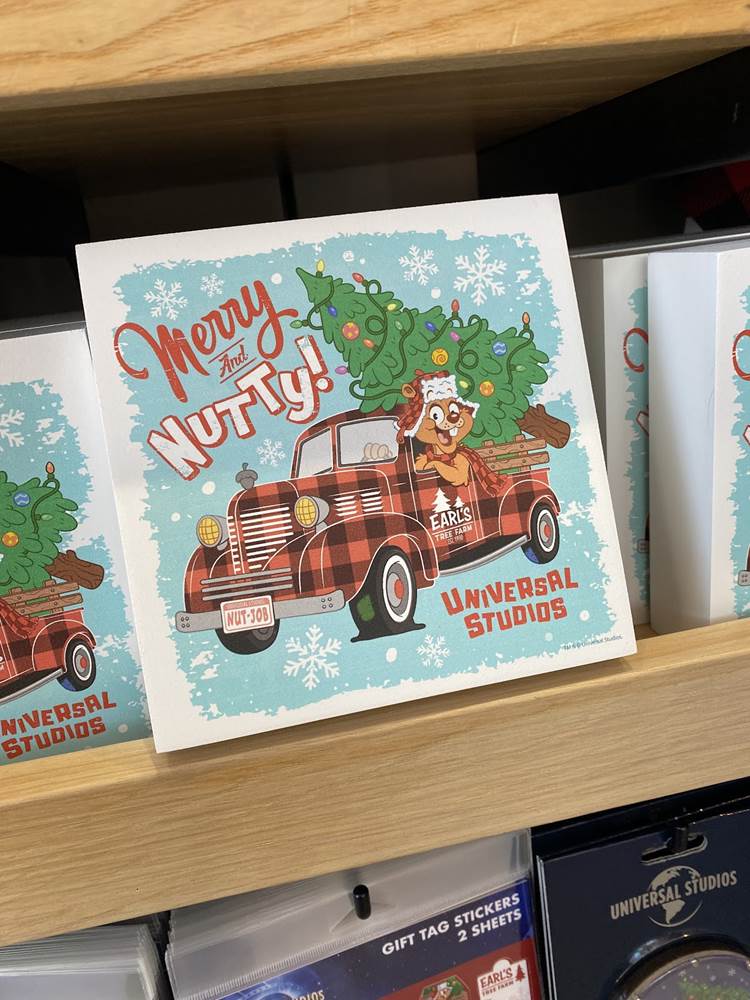 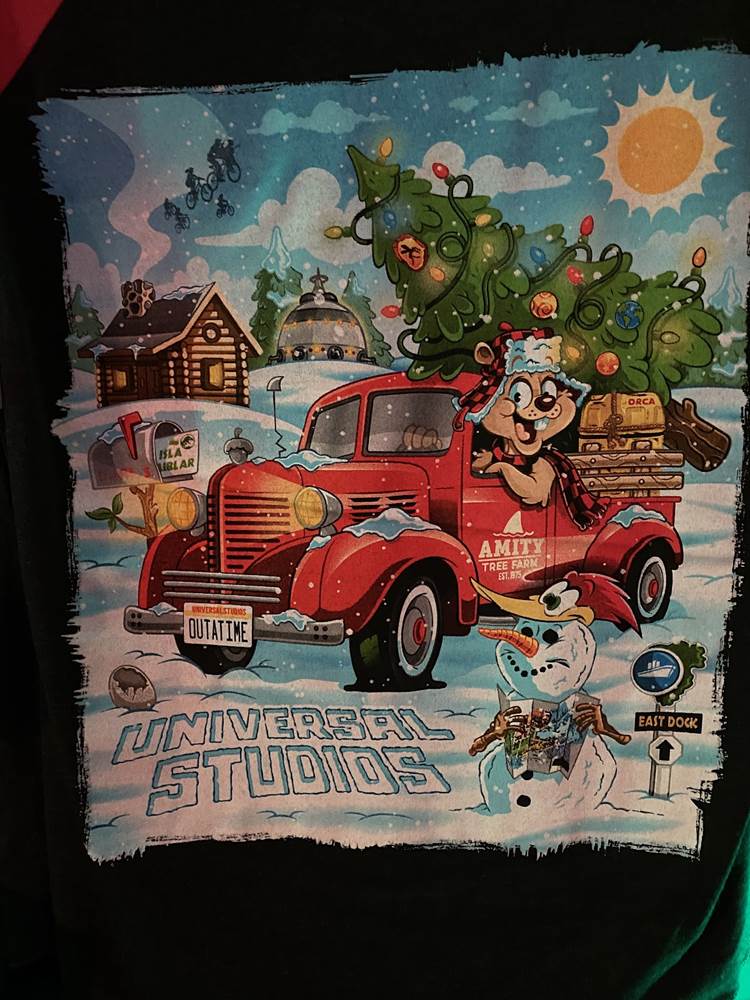