ABC News has announced that Eman Varoqua has been promoted to the role of Executive Producer for the nightly ABC News show, Nightline. 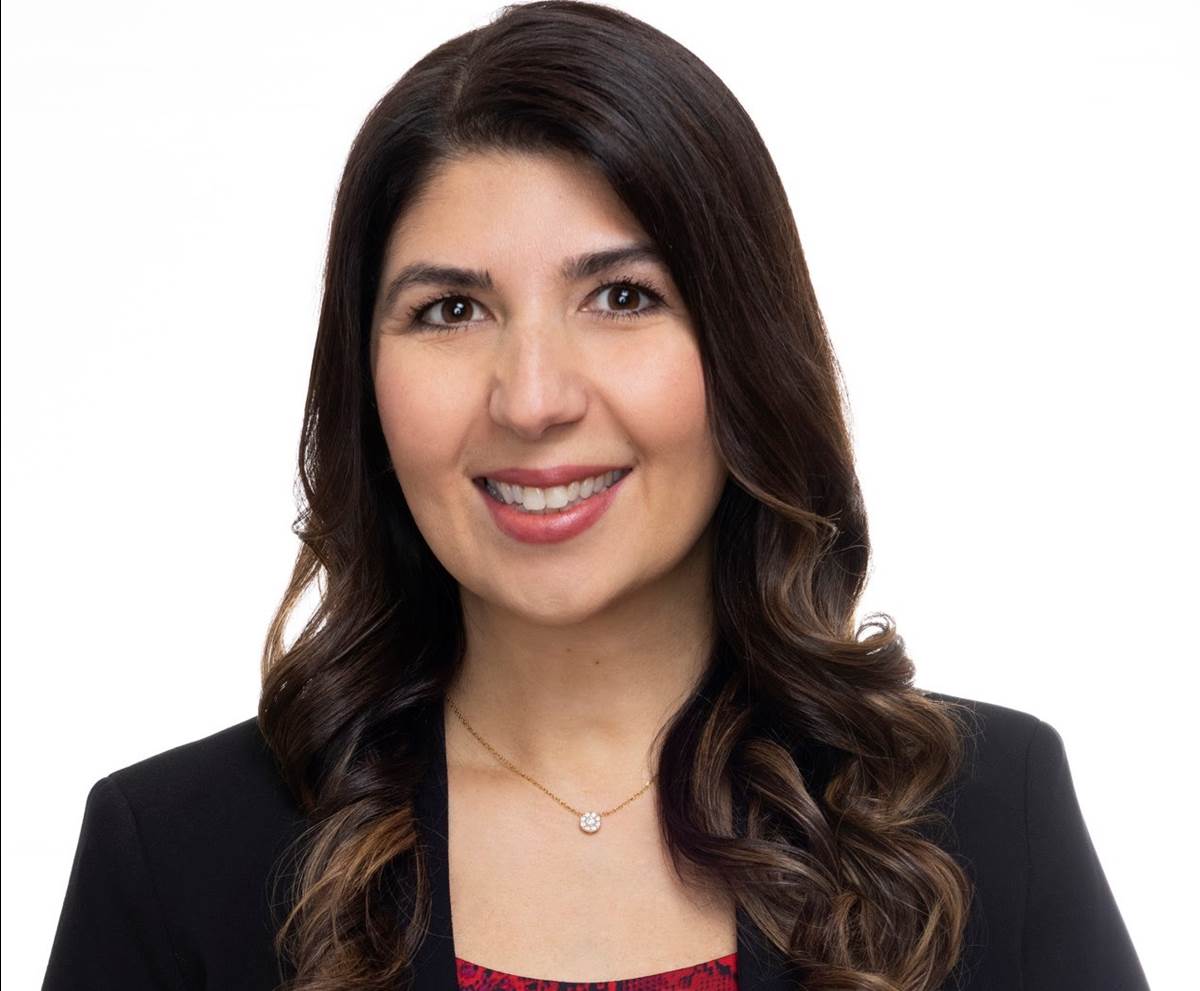 I am excited to share that Eman Varoqua has been promoted to executive producer of Nightline starting today.

Eman joined ABC News in 2018 as a senior producer for Nightline and a year later she became senior broadcast producer. She has been a creative team leader behind some of the program’s most enterprising stories and special projects, such as the continuing coverage at the U.S. border and the Emmy-nominated full-shows on the Uighurs. She also executive produced the breaking news special on the January 6th riot at the Capitol on Nightline, and was a senior producer on the program’s documentary short, Asylum, which was accepted into the St. Louis International Film Festival, AmDocs and the Sarasota Film Festival. Eman has also helped lead teams on two original programs produced for Hulu – Final Hours, America’s Longest War and The Housewife and the Hustler.

Prior to joining ABC News, Eman spent nine years at Channel One News, three of those as an executive producer, helping to rebuild the youth-oriented news channel’s content quality and transform operations. She also worked as a senior broadcast producer and a series producer, producing the channel’s long-form award-winning content from around the world on crucial issues, including the Arab Spring, the Syrian refugee crisis, climate change and a documentary short on the DMZ.

Previously, Eman worked at NBC News as a producer and as an assignment editor. She began her career as a reporter for The Record, covering politics, courts and crime, as well as general assignment beats.

Eman is a proven leader with a track record full of success. She has already helped the Nightline team win multiple awards, including Murrow, Gracie, Deadline and GLAAD awards. I cannot wait to see what she and the fantastic Nightline team will create as we enter the new year.

Please join me in congratulating Eman on her new role!