Southern California has been hit by quite a bit of rain today, at least by California standards. Because of this, many SoCal theme parks didn’t open for the day. 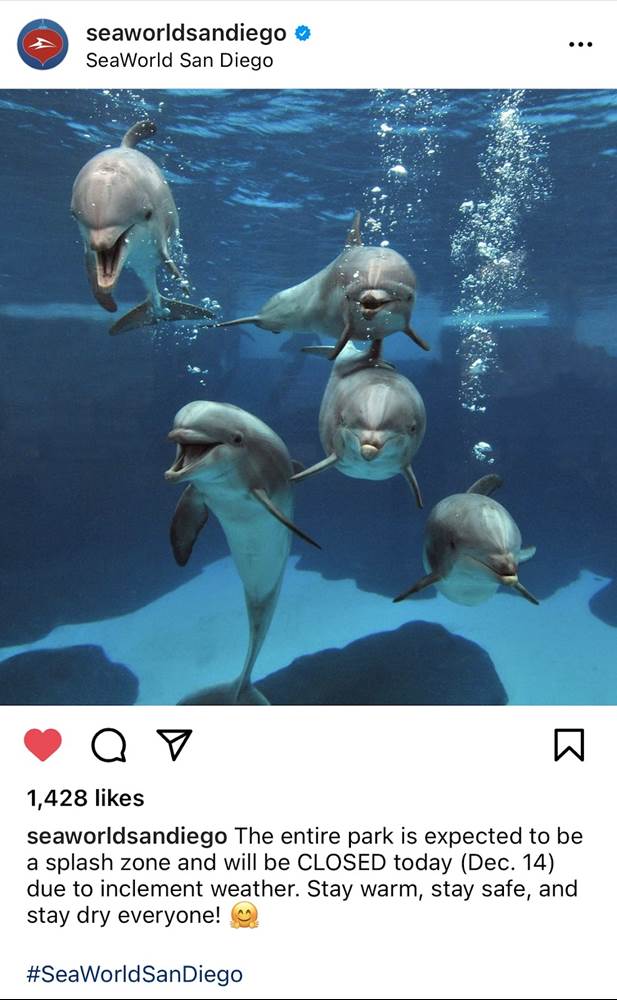 PARK UPDATE: Due to inclement weather, #SixFlagsMagicMountain will be CLOSED today December 14. All tickets purchased for today will be valid through 12/31/21.