The Next Five Episodes of “The World According To Jeff Goldblum” Begin Streaming on Disney+ January 19, 2022

Tags: Disney Plus, The World According to Jeff Goldblum

Today, Disney+ announced a streaming date for the second half of season 2 of The World According to Jeff Goldblum, from National Geographic. Five new episodes of the show will begin streaming on Wednesday, January 19, exclusively on Disney+. 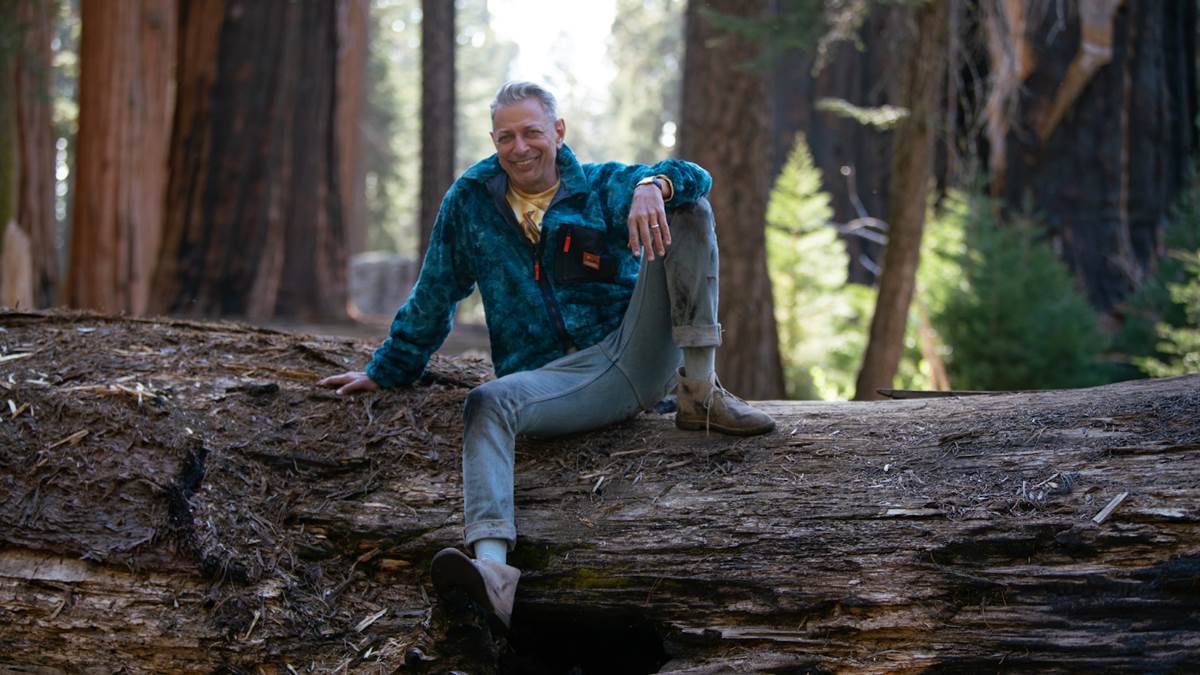 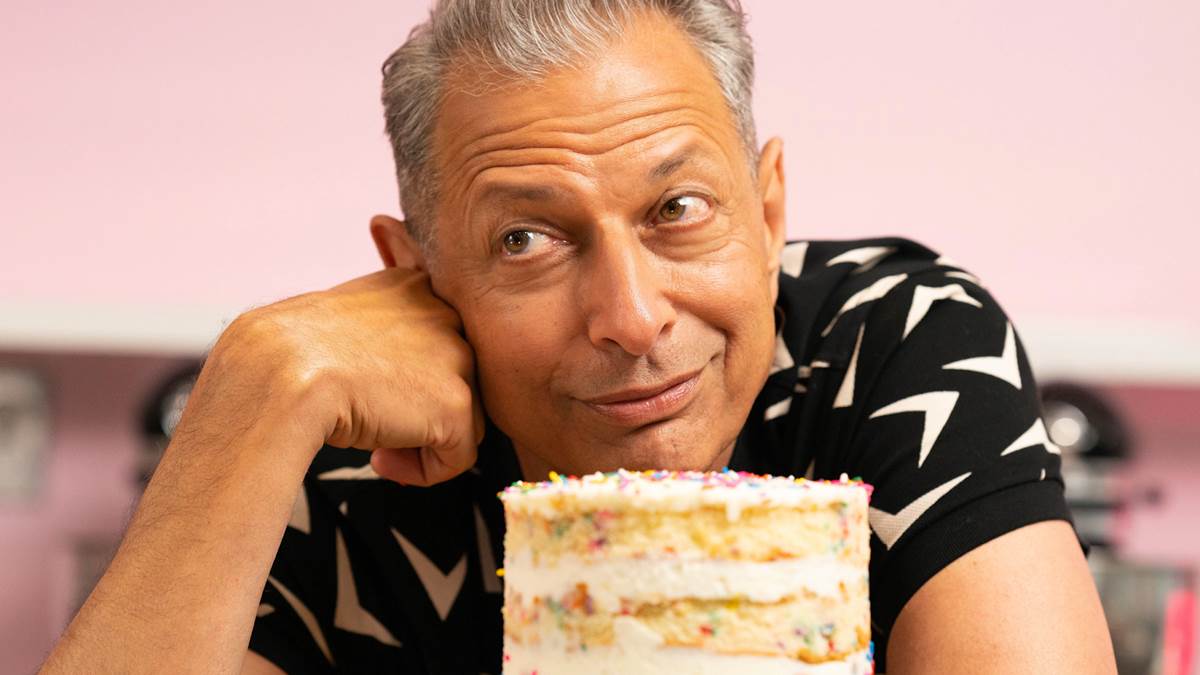 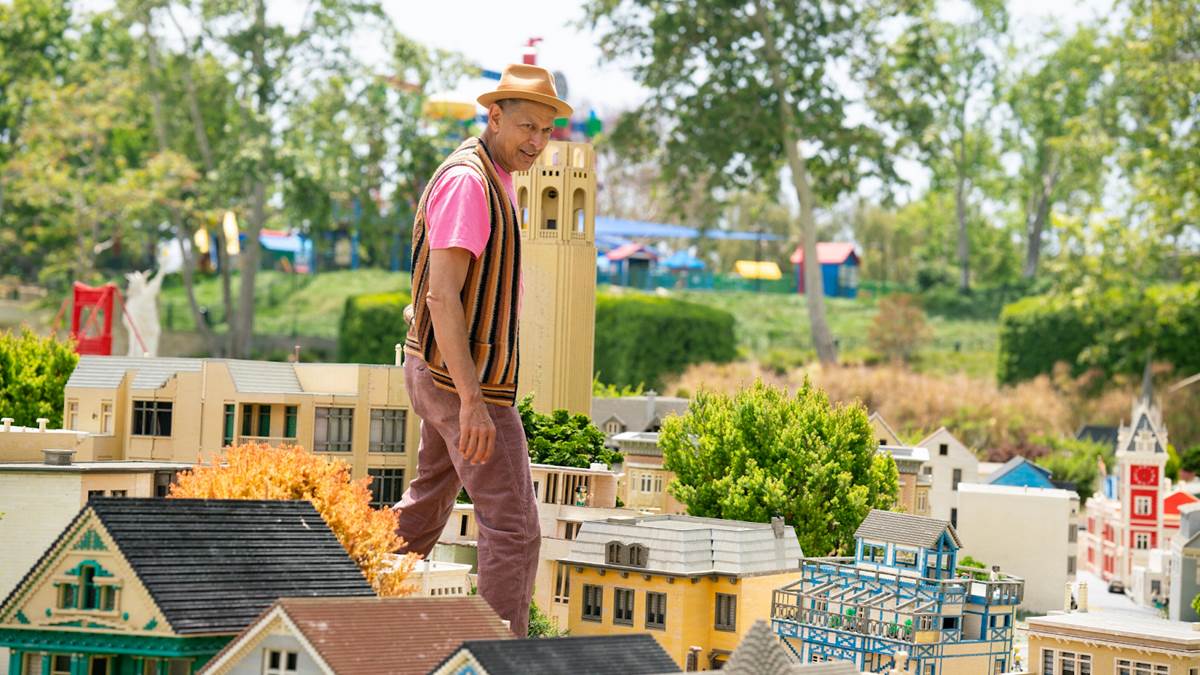