New Sorcerer Supreme to Be Revealed in Marvel Comics’ “Strange #1”

Doctor Strange is dead! This March, it’s time to make way for the new Sorcerer Supreme. Clea, mistress of the Dark Dimension and Stephen Strange’s powerful partner, will rise to the challenge of defending earth from mystical and otherworldly danger in writer Jed MacKay’s Strange #1! 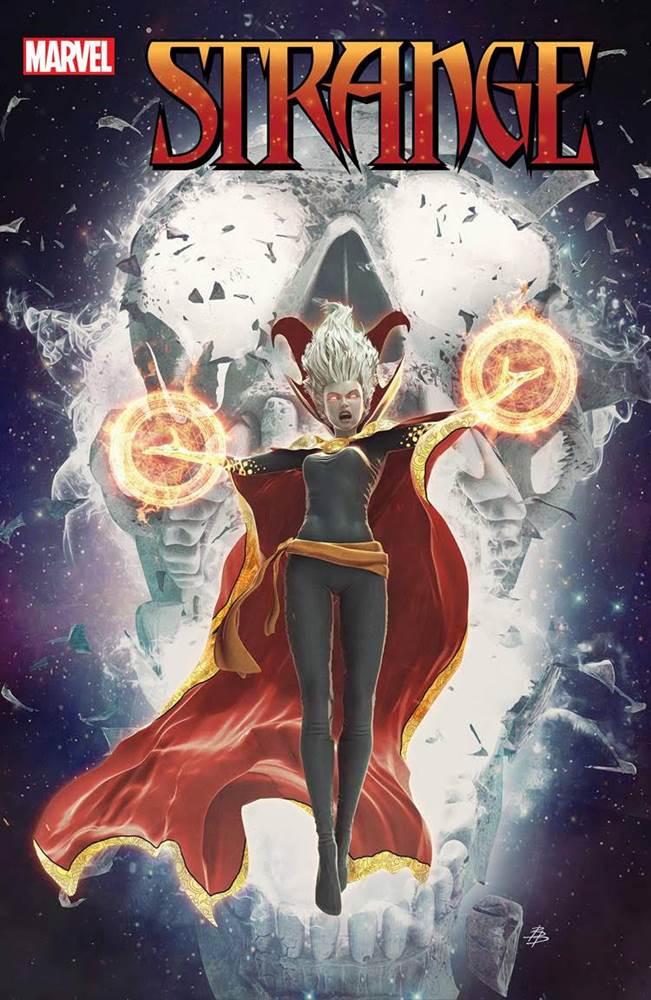