“Flowers and Trees,” “WALL•E” and “Return of the Jedi” Among 25 Films Added to the National Film Registry

The Library of Congress today announced 25 films that will be joining the National Film Register, and among those 25 films are three from The Walt Disney Company. 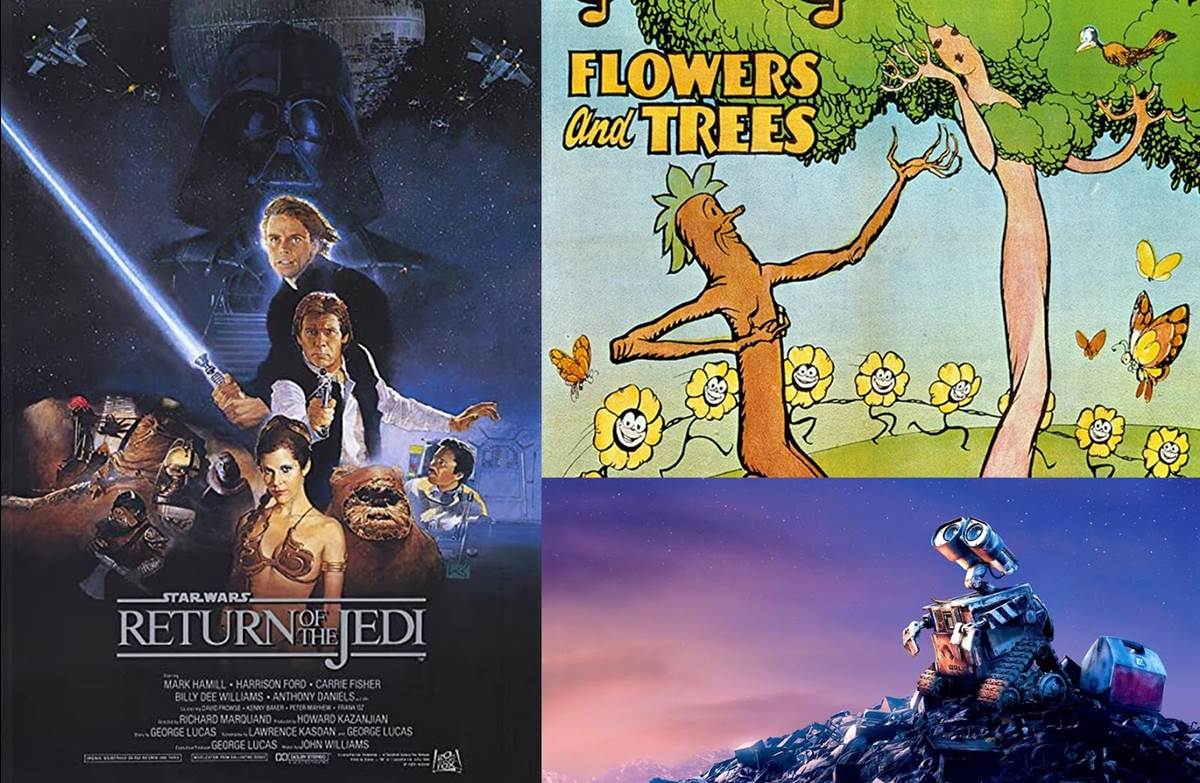 Flowers and Trees, WALL•E and Return of the Jedi are all available to stream on Disney+.