The acclaimed and award-winning comedy series Better Things, directed by, produced by and starring Pamela Adlon, will premiere its fifth and final season on Monday, February 28 at 10 p.m. ET/PT on FX and streaming on Hulu. The premiere event will feature the first two episodes of the fifth season, followed by a new episode each subsequent week. 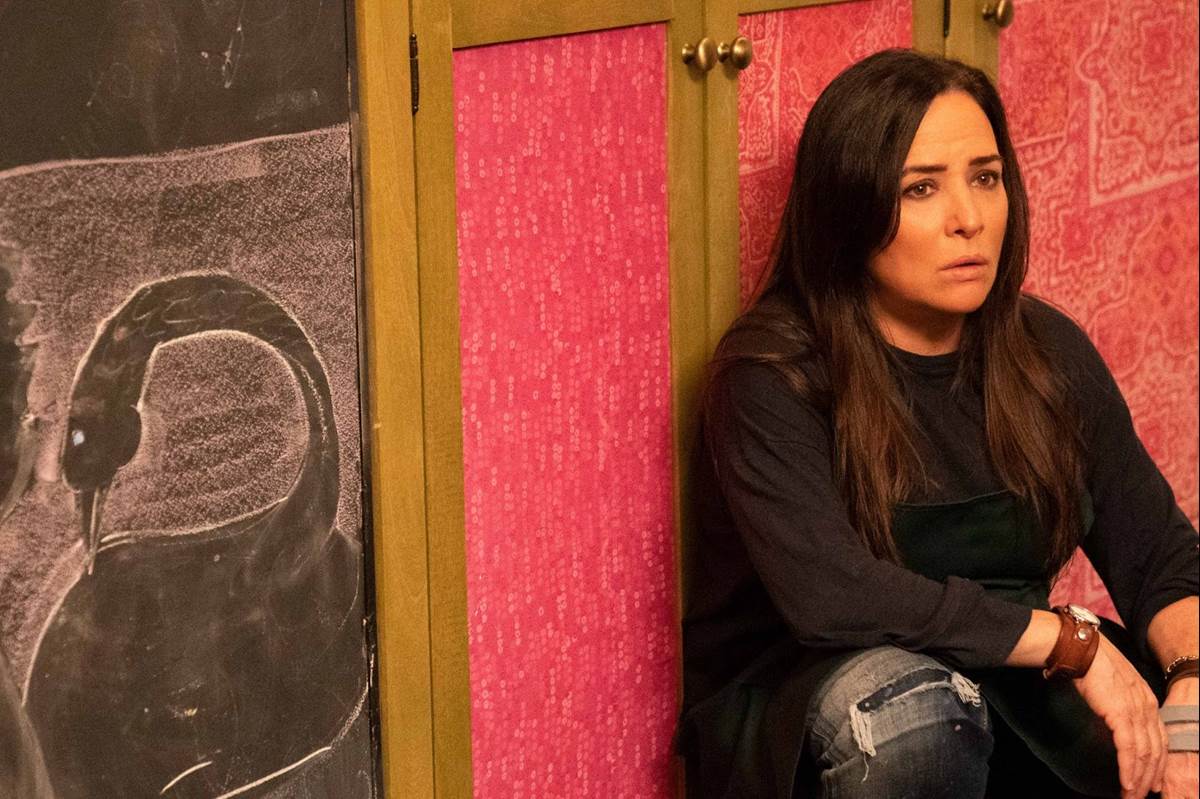