Where were you in June of 1962? We know where Spider-Man was: making his historic debut in “Amazing Fantasy #15.” But that wasn't the only thing going on in that all-important month in Marvel history and the “Marvel: June 1962 Omnibus” highlights these Marvel milestones. 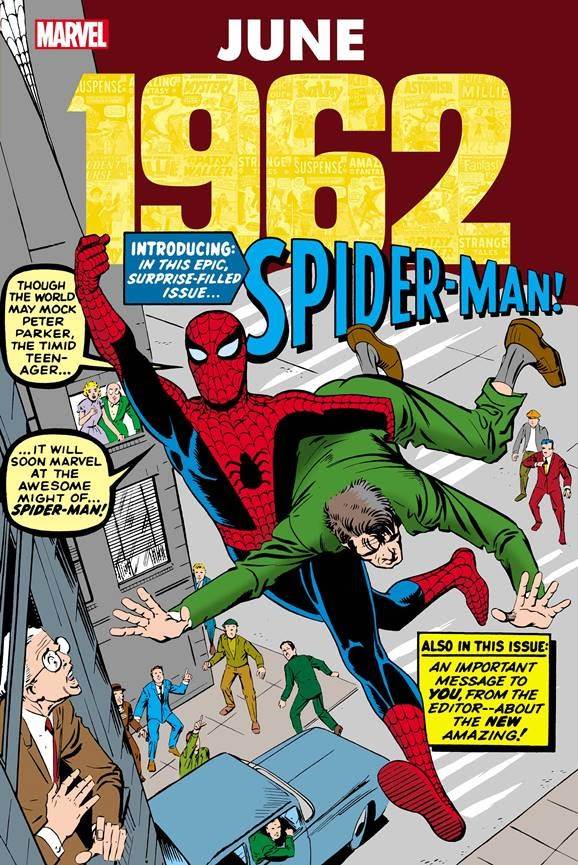