An annual Christmas tradition at the Walt Disney Family Museum in San Francisco, California has been cancelled while they reassess their special exhibition film from Producer and Director Don Hahn, Christmas with Walt Disney. 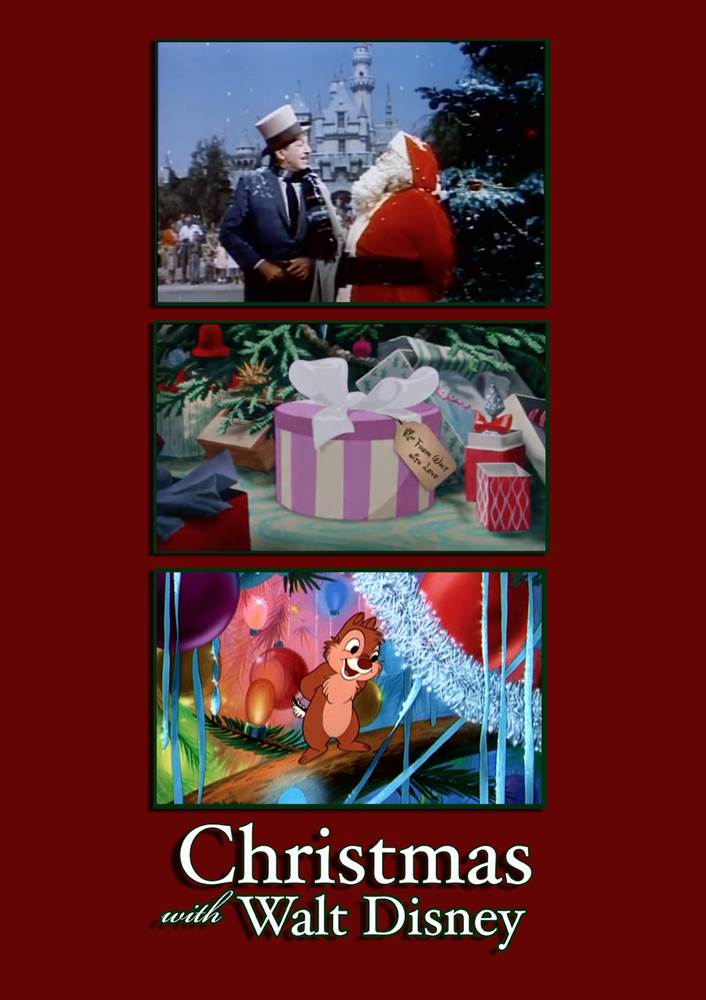