Deadline reports ABC News’ plans of daylong coverage on January 6th, 2022, for the anniversary of the Capitol siege that took place at the beginning of 2021. 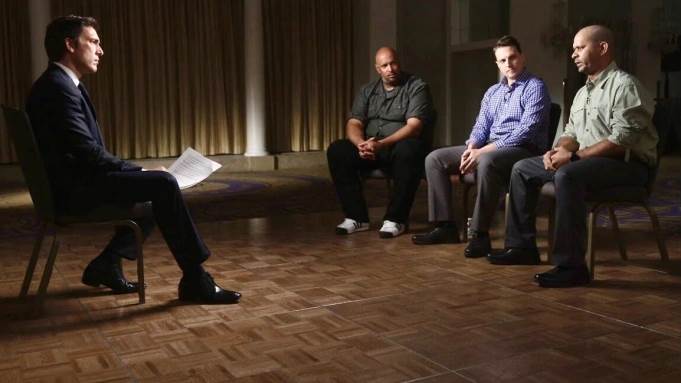