As former CEO Bob Iger prepares to step away from The Walt Disney Company at the end of the year, Variety shared an extensive interview with him, exploring everything from his time with the company to what he plans to do with his retirement. 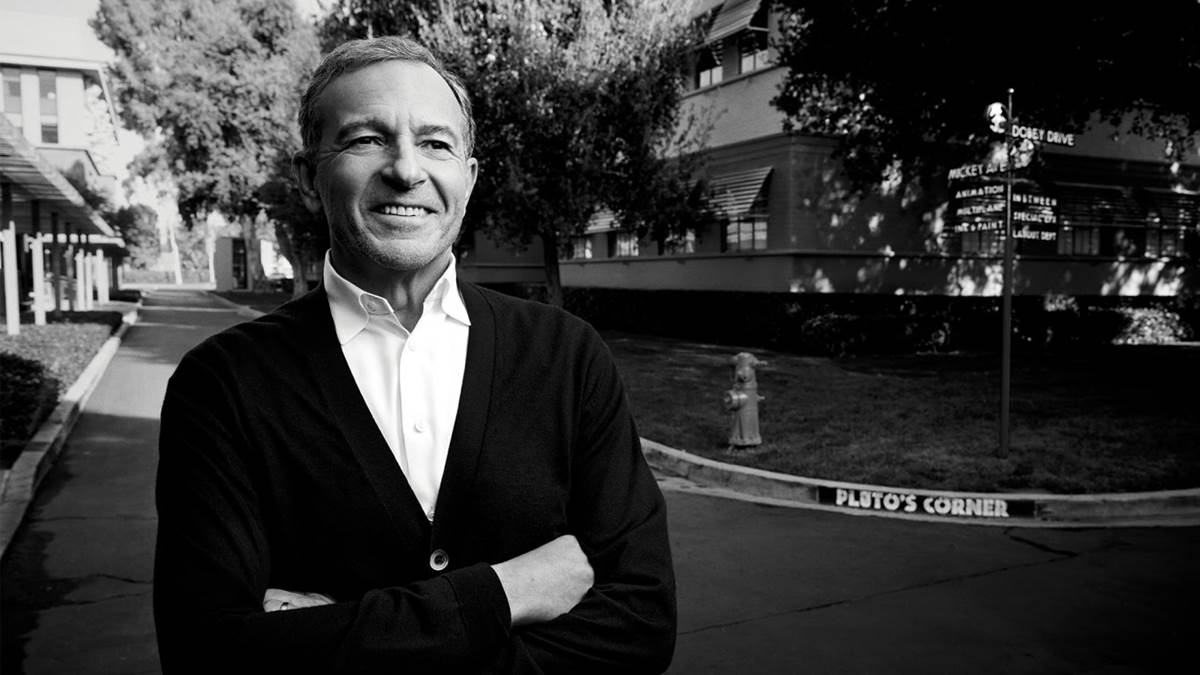