FX has announced that the fifth season of their hit show, Snowfall, will premiere Wednesday, February 23rd on the network. 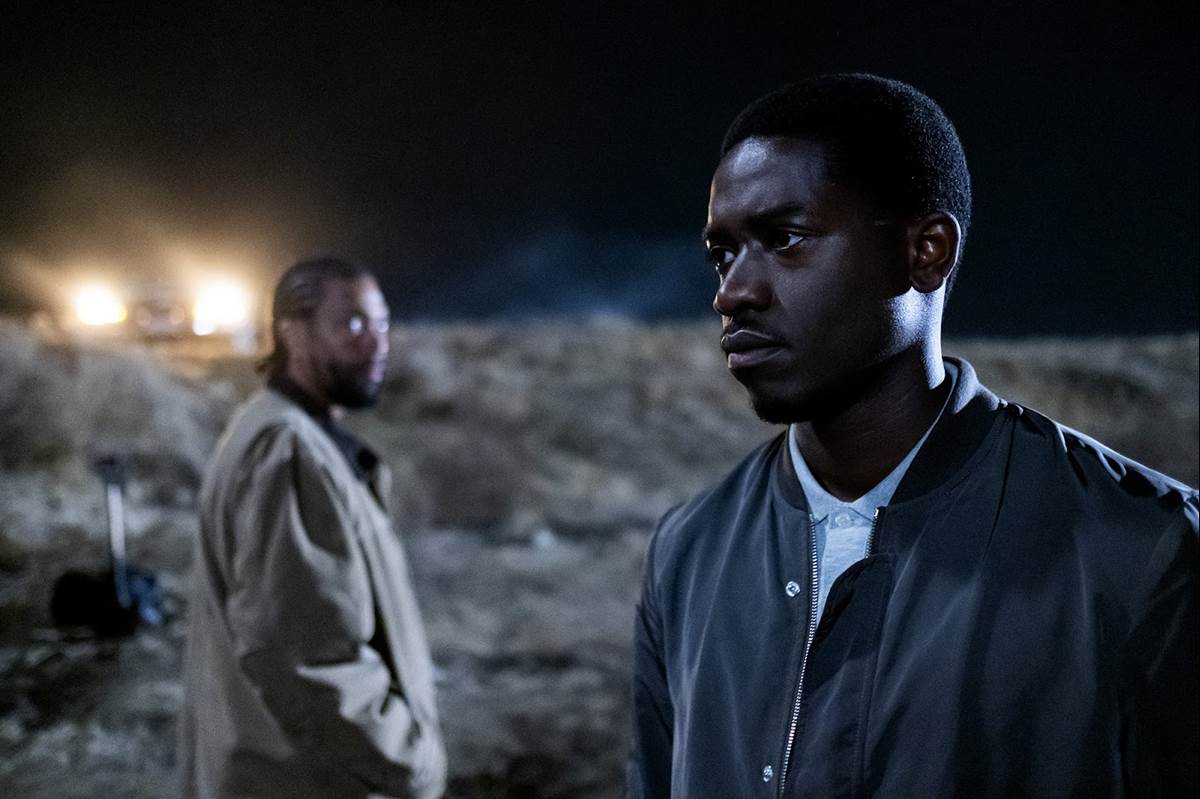 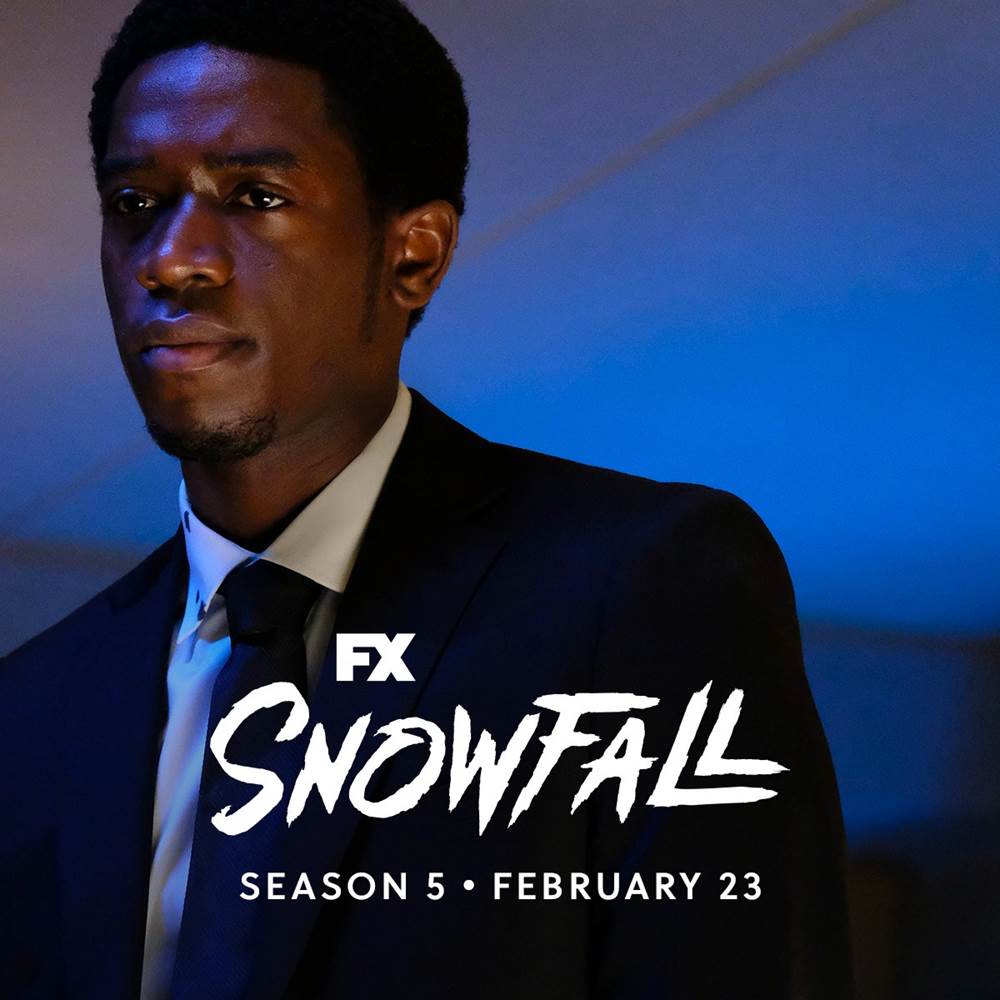