A new trailer and poster for 20th Century Studios’ Death on the Nile are here. This tale of passion and jealousy, which is directed by and stars five-time Academy Award nominee Kenneth Branagh and features an all-star ensemble cast, opens in U.S. theaters February 11, 2022. 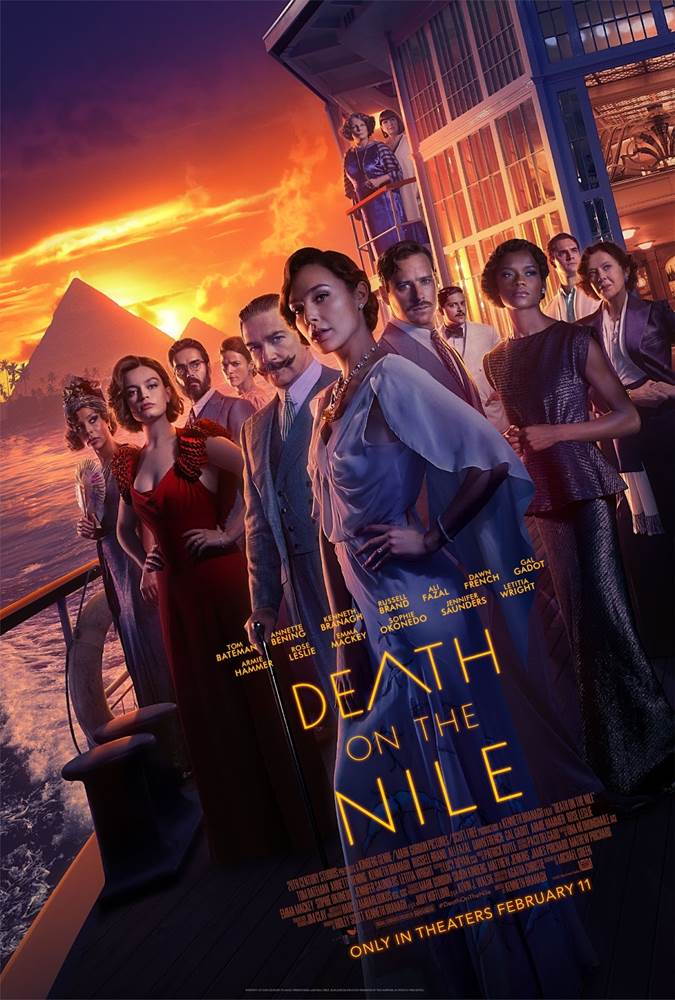