The X-Men are about to enter a new era when “Destiny of X” begins in March. Today, Marvel gave us a little tease as to what we can expect when the new story arc begins. About Destiny of X: 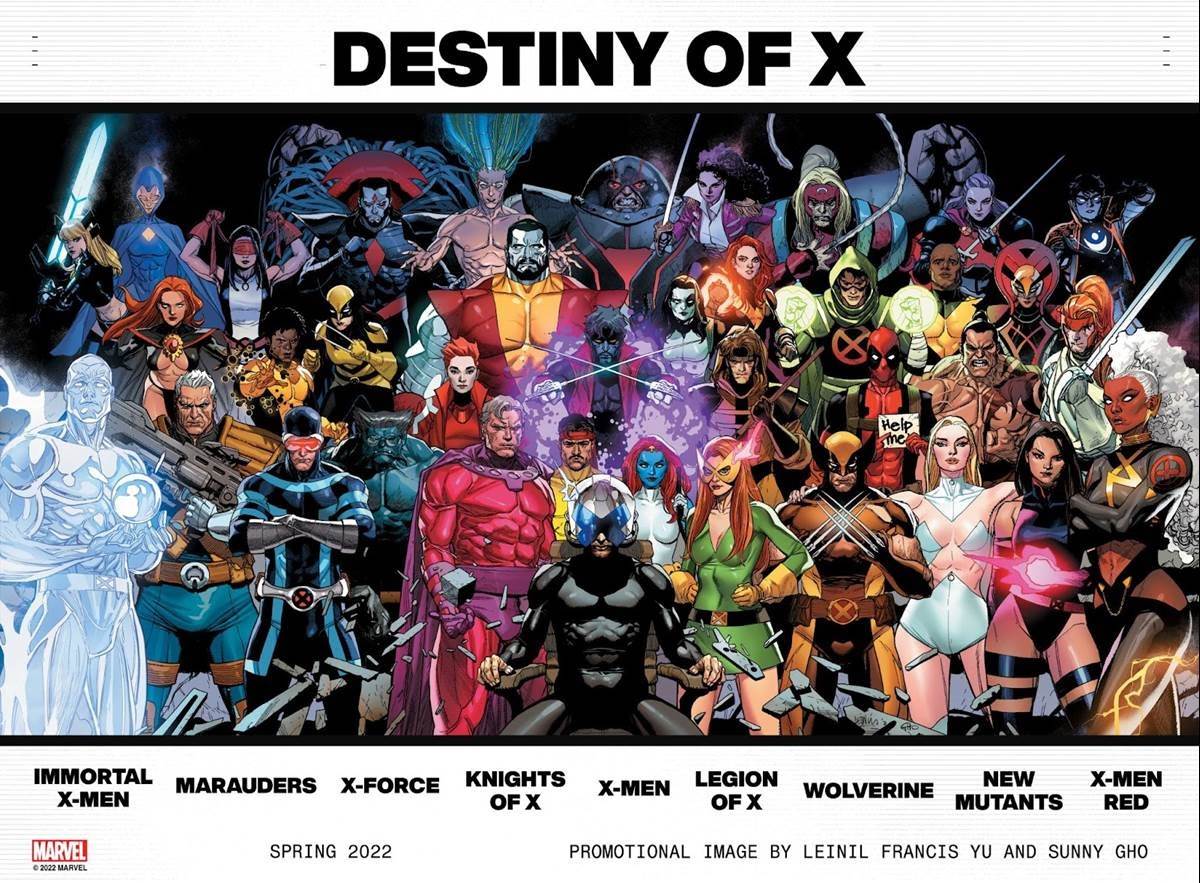