Donny Cates is currently taking two of Marvel’s most iconic characters on transformative journeys in the pages of “Hulk” and “Thor.” And this April, the acclaimed writer will smash both sagas together in an all-new epic: “Hulk vs. Thor: Banner of War!” 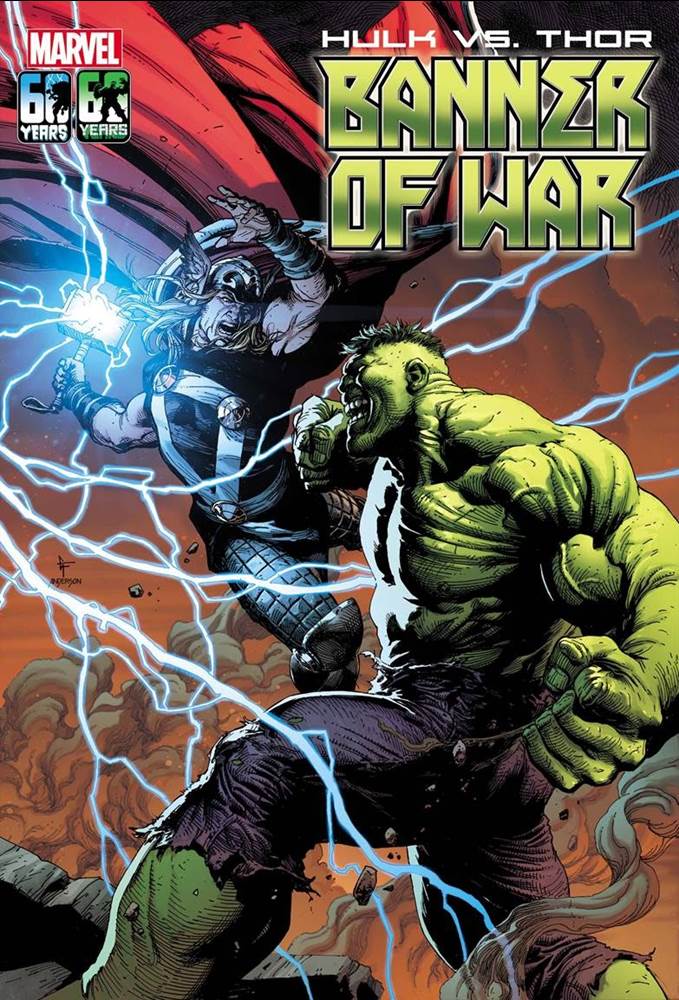 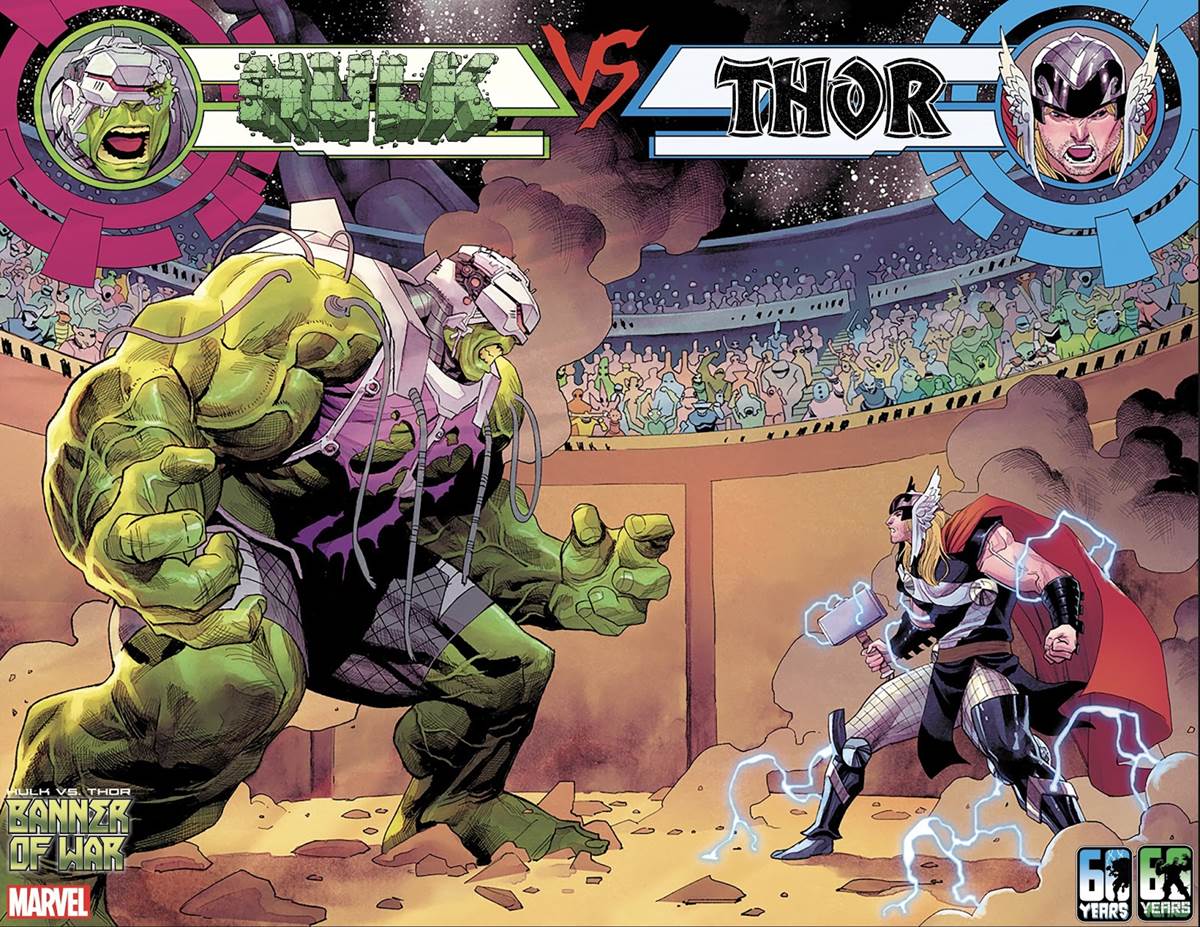