It’s once again time for a brand new episode of What’s Up, Disney+. This time, our hosts talk with the cast and crew of Encanto, give you all the facts you need to know about the legendary bounty hunter before The Book of Boba Fett, and so much more. 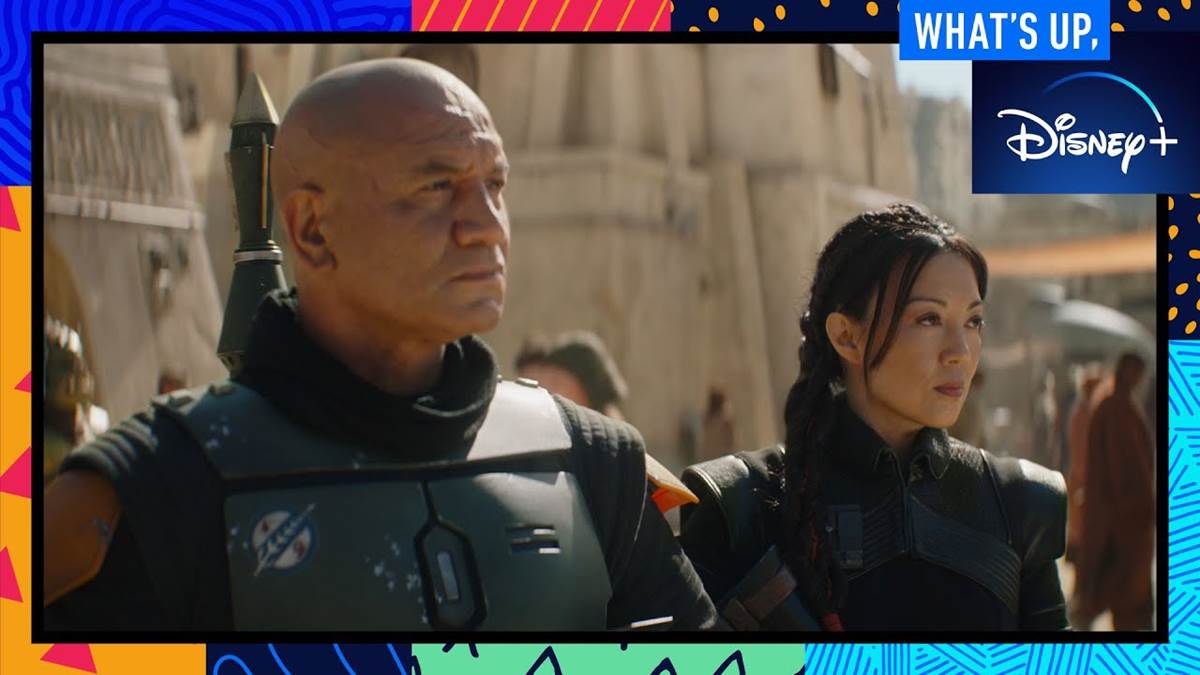