Tiffini Hale, one of the original cast members on The All New Mickey Mouse Club from the 1990s and part of the Disney-created pop group The Party has passed away at the age of 46. 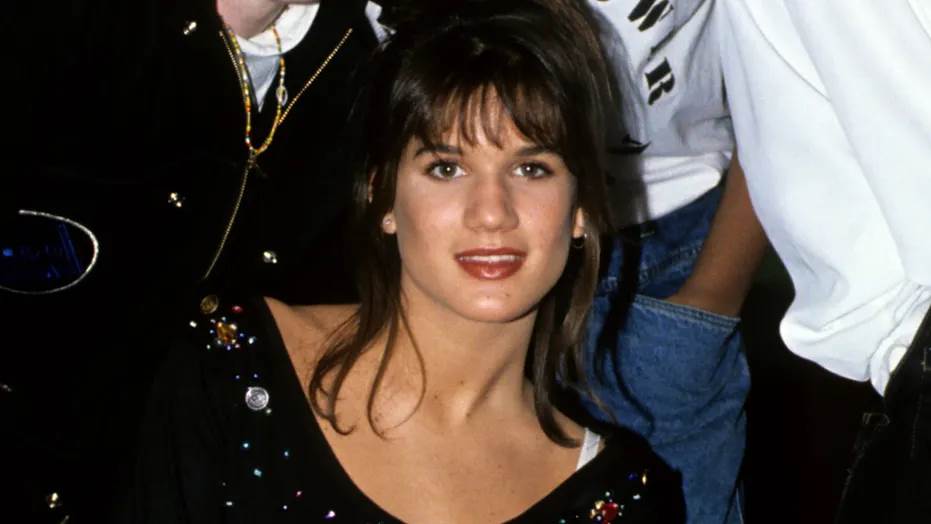 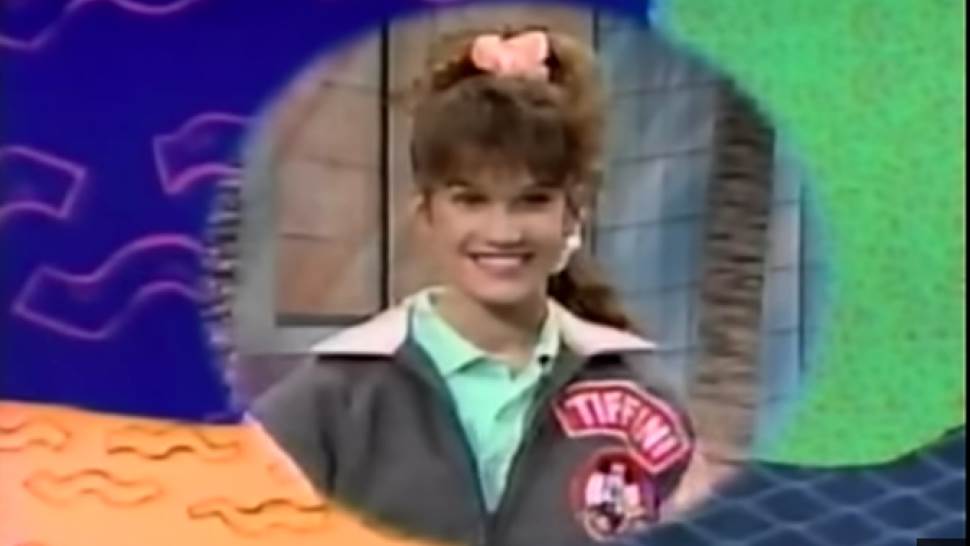 Below is the Facebook message posted by Magno, Hampton, Jeune and Pampolina in its entirety:

“It is with the heaviest of broken hearts that we share the sad news of the passing of our beloved sister, Tiffini Talia Hale.

Early this month, she suffered a cardiac arrest that resulted in her being left in a coma. After many prayers and with her family by her side, our dearest Tiff took her last breath Christmas morning. She is now resting peacefully.

Tiffini’s family has kindly asked that their privacy be respected as they take this time to grieve.

Tiffini’s mother Nancy and sister Tanya send their love to all, as well as many thanks for such kind support through the years.

On behalf of Tiffini’s family, and her Party and MMC brothers and sisters, we want to thank all of you for the love and well wishes you have expressed for our dear Tiffini.

Her beauty, talent, style and fun loving spirit will forever live in our hearts and memories.