Will Arnett has replaced Armie Hammer in Next Goal Wins, a soccer comedy being directed by Taika Waititi and distributed by Searchlight Pictures. 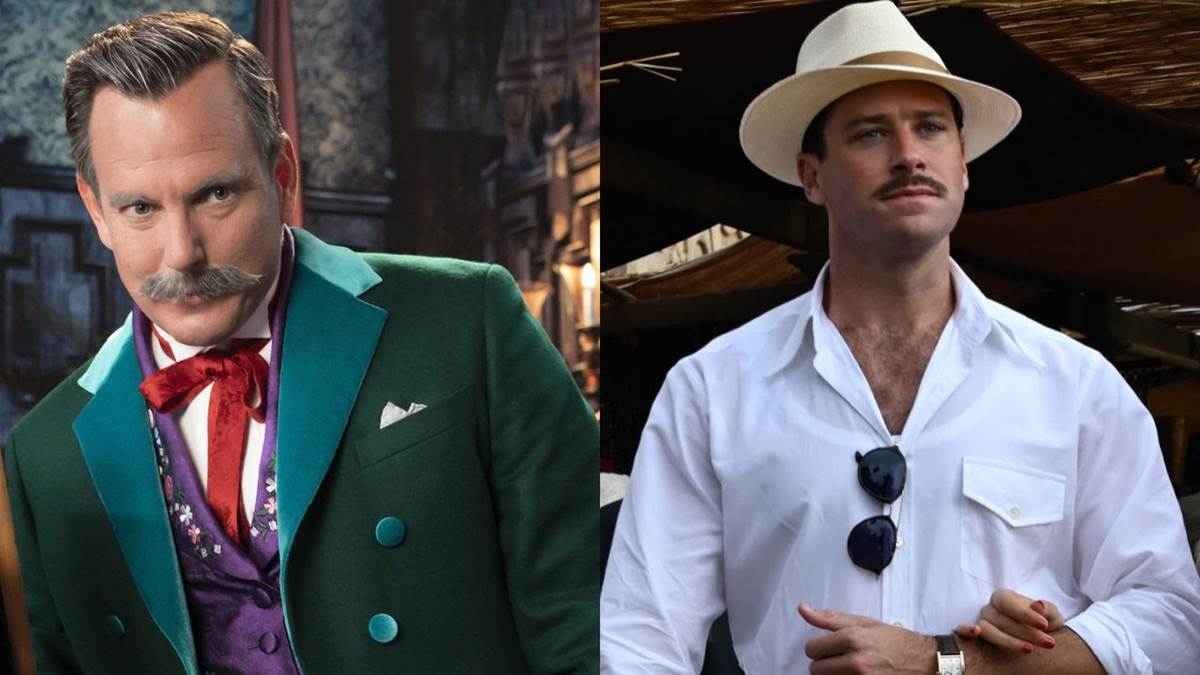