Sony’s Spider-Man spinoff and vampire anti-hero film Morbius has been delayed once again. The film will now be coming to theaters in April, according to The Hollywood Reporter. 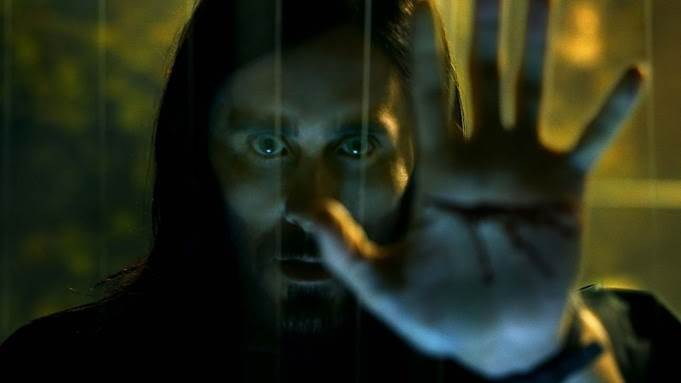