The Book of Boba Fett debuted last week on Disney+ and a whole lot of excited Star Wars fans tuned in. In fact, The new series outpaced Marvel’s Hawkeye in its first five days, according to Deadline. 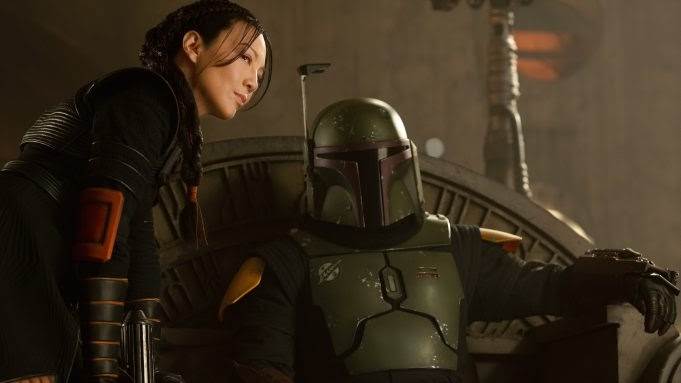