According to The Hollywood Reporter, Jay Wolpert, the game show creator and original producer of The Price Is Right and screenwriter for movie blockbusters including Disney's The Count of Monte Cristo and Pirates of the Caribbean: The Curse of the Black Pearl, has died at 79. 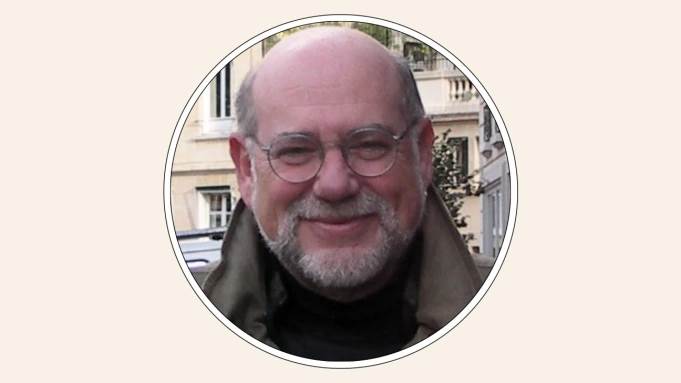