The Disney Parks Blog sent their gratitude to the cast and community partners who helped them make a difference last year – with food and financial donations, gifts of books and toys for children in need, Disney VoluntEARS events. 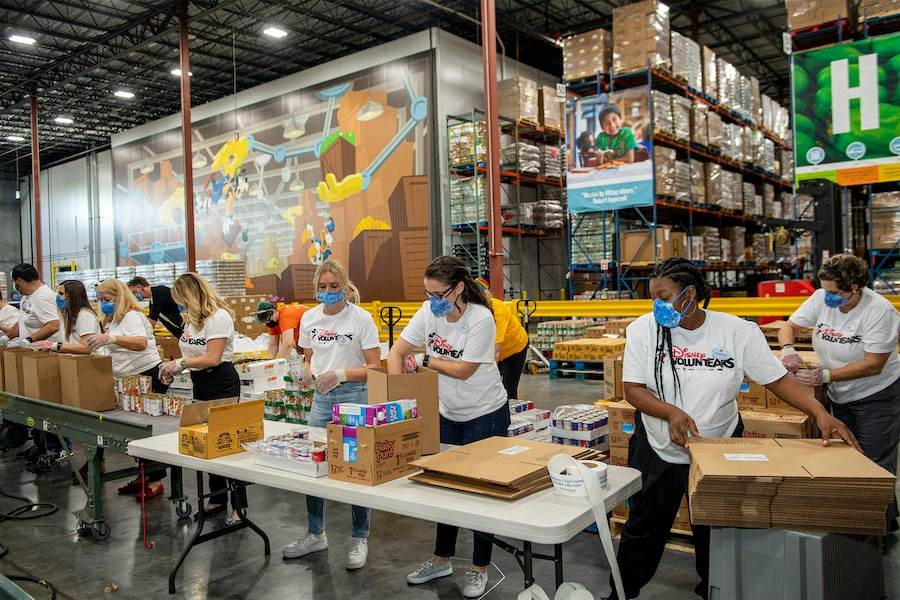 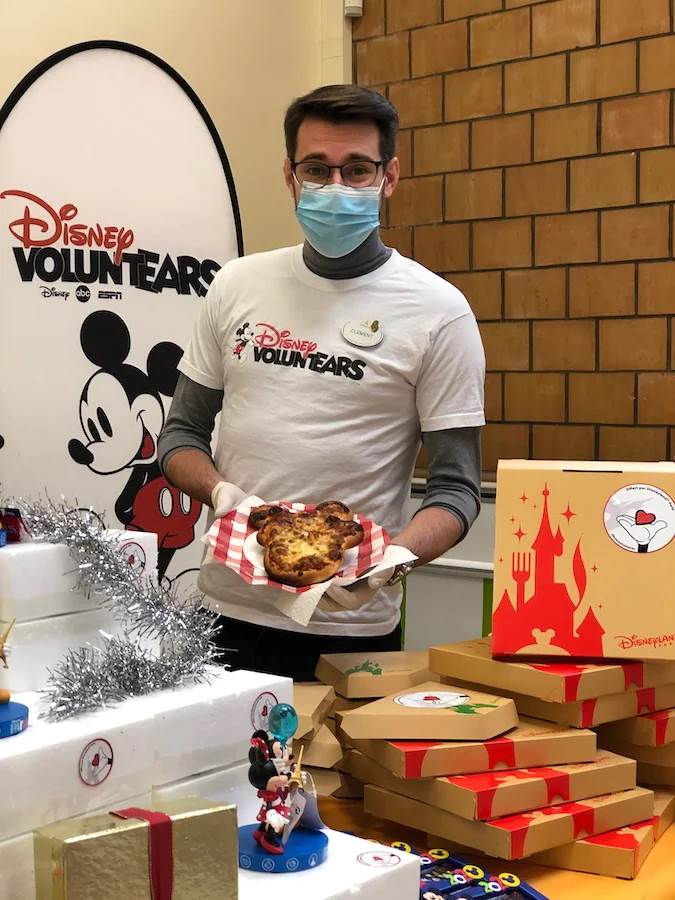 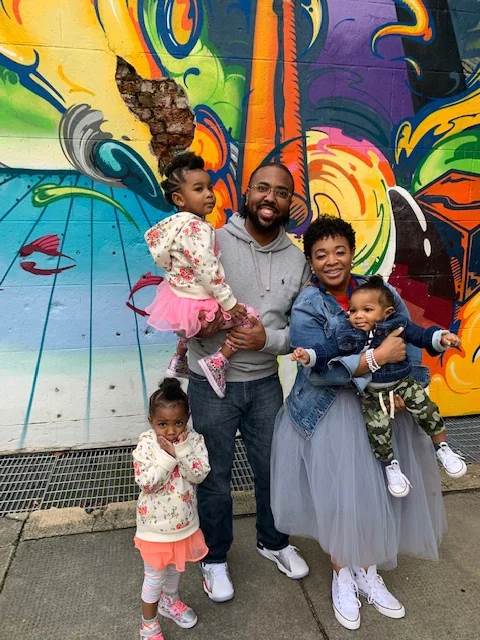 As Disney reflects on a year of giving back and celebrating the donation of more than $52 million in food, products, and supplies since March 2020, we’d like to share a heartfelt thank you with all those who helped us make a difference in 2021, and who brought hope and inspiration to their communities in ways big and small!