A new year is upon us, and with the holidays now behind us, work is ramping up at Disney’s Animal Kingdom on some new and existing projects. Let’s join Jeremiah for a look at what’s new! 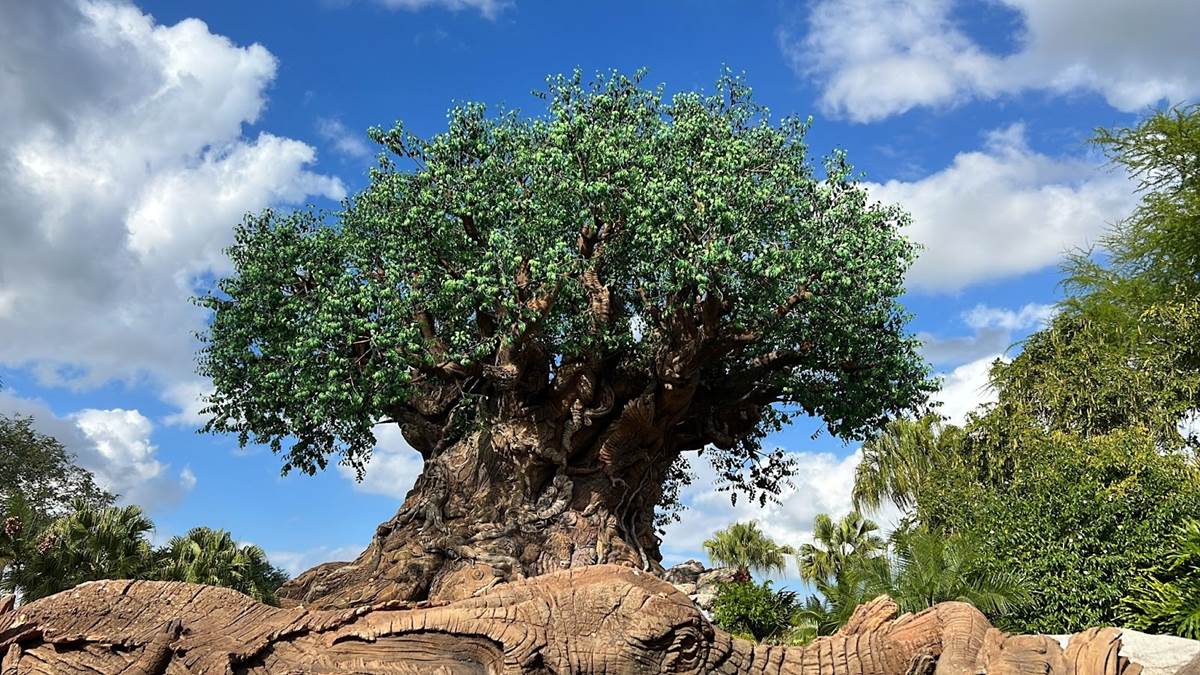 We begin as all journeys at Disney’s Animal Kingdom should, at the Tree of Life. The stage on the path into Dinoland USA is currently celebrating Encanto. Inside The Boneyard’s fossil pit, plenty of buckets and spades are available to use. 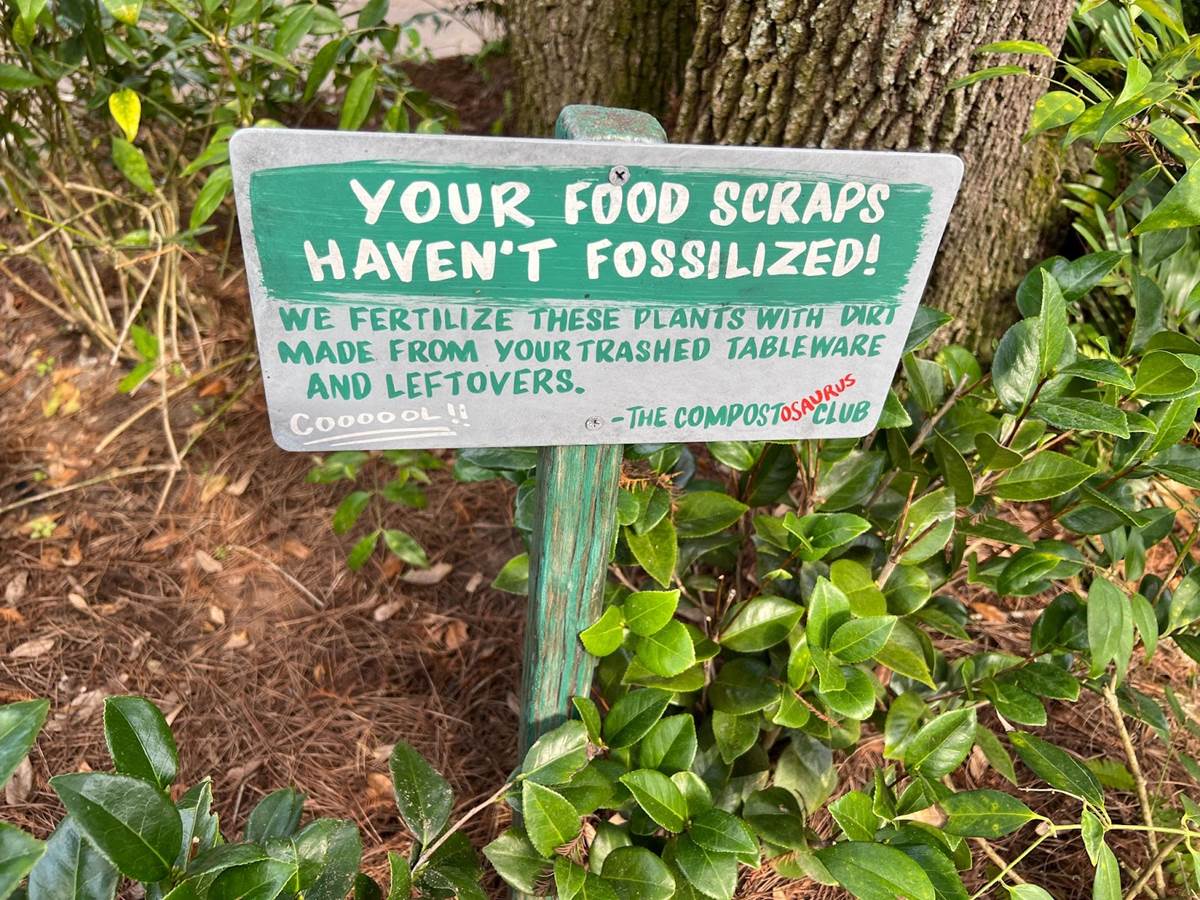 Next door at Restaurantosaurus, a conservation message pointing out that your leftover food doesn’t go to waste. Restaurantosaurus is also one of the locations at Walt Disney World that is using three trash cans: one for trash, one for recycling, and one for compost. 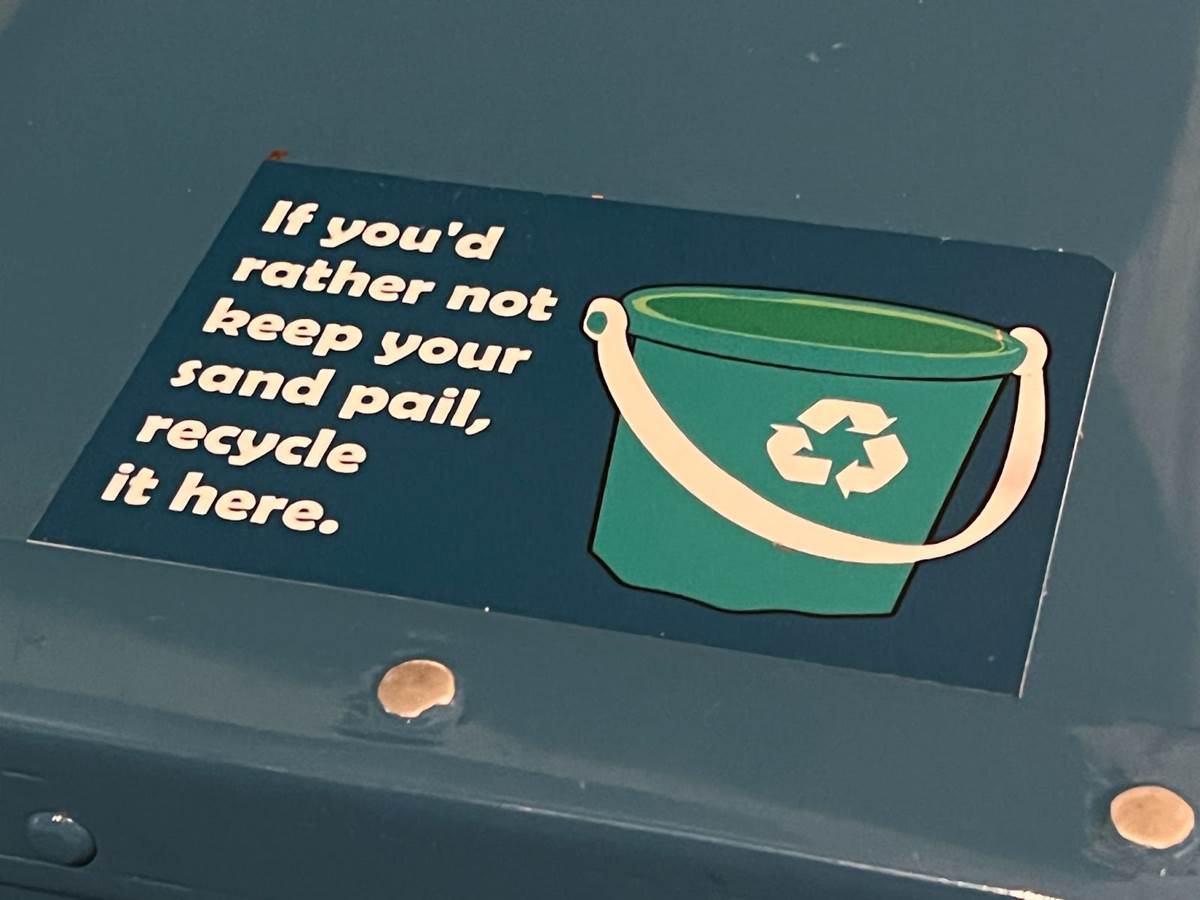 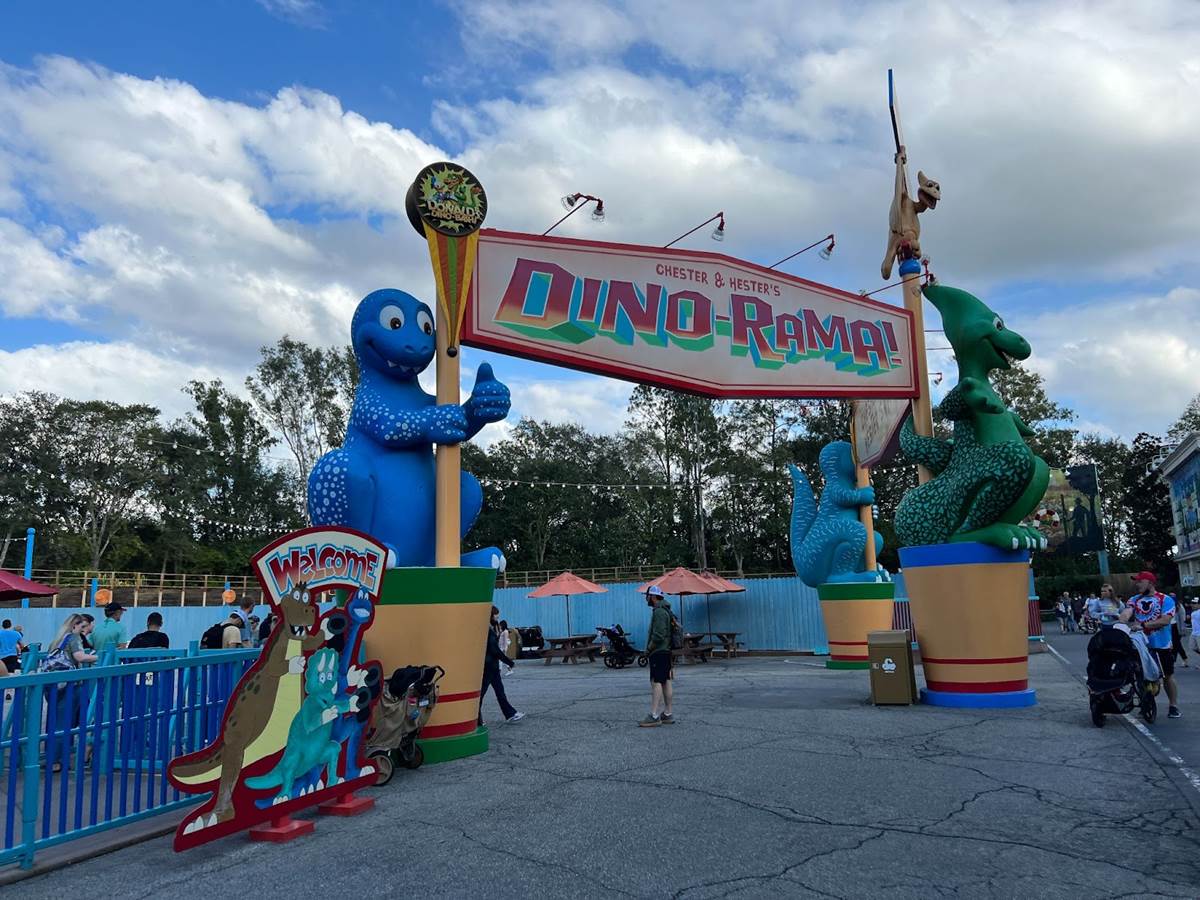 If you didn’t know Primeval Whirl was a thing, you’d never know it was there. All that is left of the former coaster are these Dinosaur footprints where kids would stand to make sure they were tall enough. The unique Dino-Rama plush prizes have returned but at a cost, as ticket prices for the games are now $6 a go. 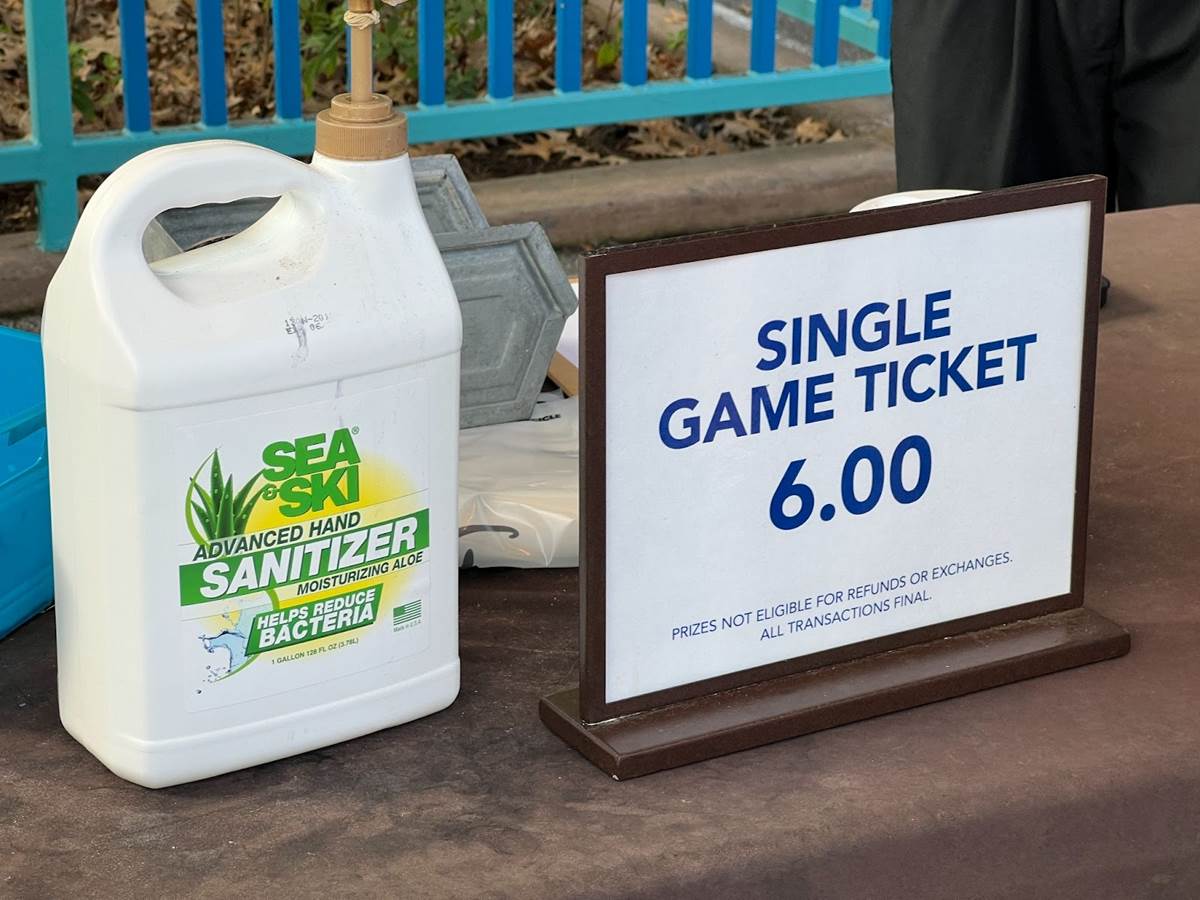 All is quiet in Asia, as Expedition Everest has now closed for a lengthy three-month long refurbishment. The attraction will be closed through mid-April. While many are hoping for a permanent fix for the inanimate Yeti animatronic, that is unlikely to happen during this refurbishment. Park signage has been updated, changing “UP! A Great Bird Adventure” to Feathered Friends in Flight. The attraction marquee has also been updated to reflect the current show. All that remains of the UP theming are these Russell and Dug statues. 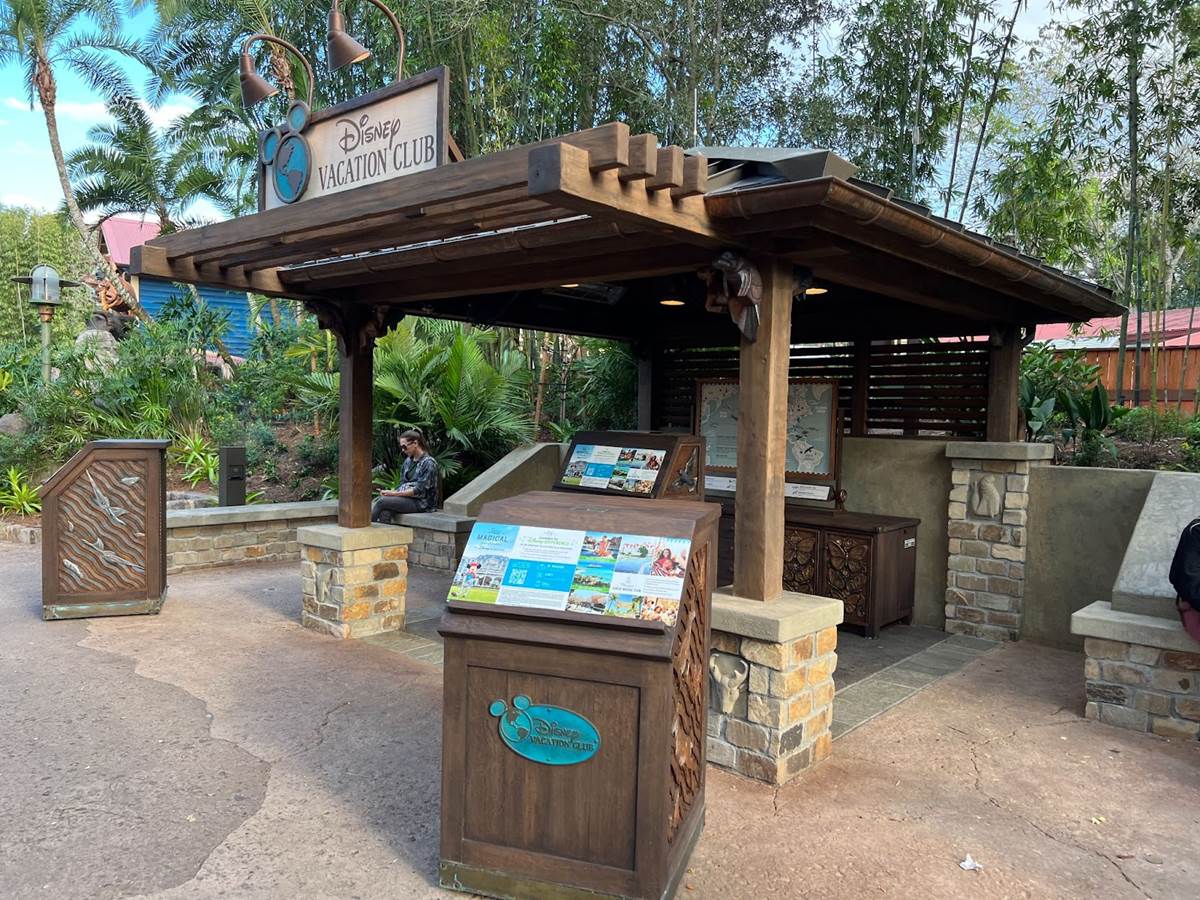 A new Disney Vacation Club booth has been installed on Discovery Island on the path leading to Pandora: The World of Avatar. 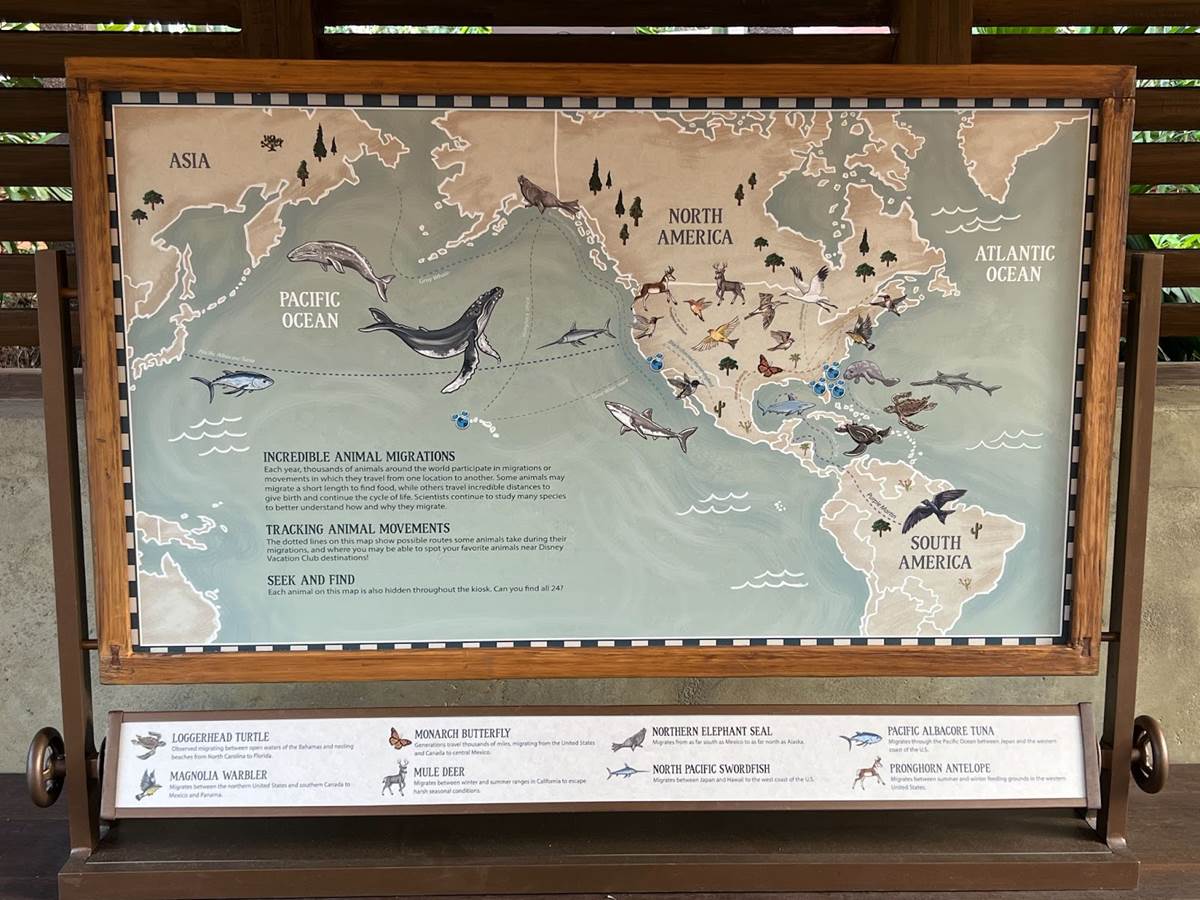 Keeping with tradition at Animal Kingdom, this informational animal signage is part of the new booth. 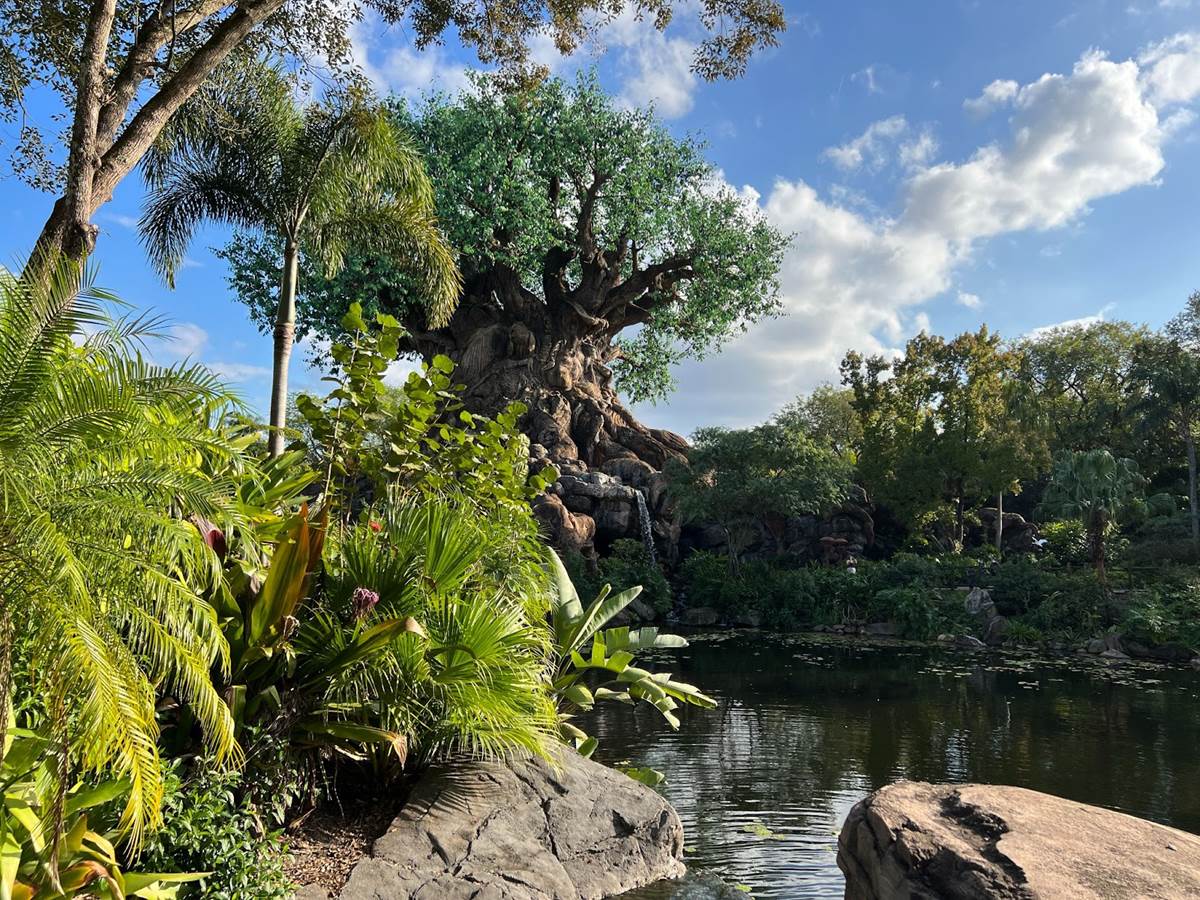 Thanks for following along with us at Disney’s Animal Kingdom!