To celebrate the upcoming release of 20th Century Studios’ Death on the Nile exclusively in theaters on February 11, 2022, and begin the one-month countdown, the studio has released a special look at the tale of passion and jealousy along with the first set of character posters of the all-star ensemble. 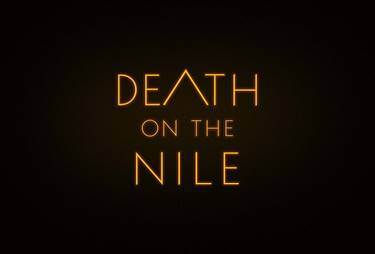 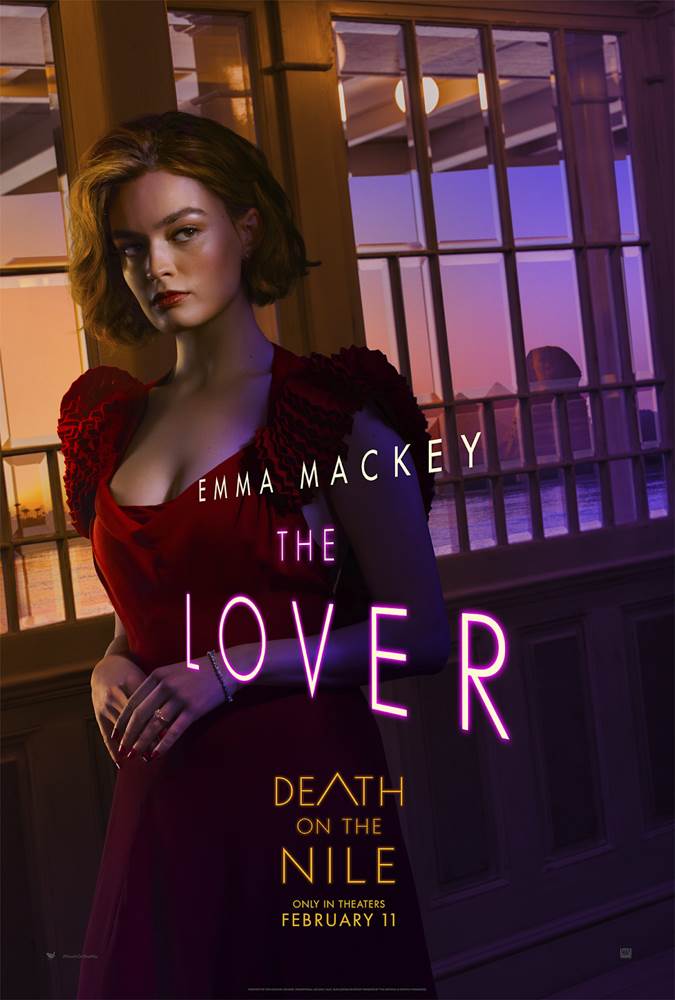 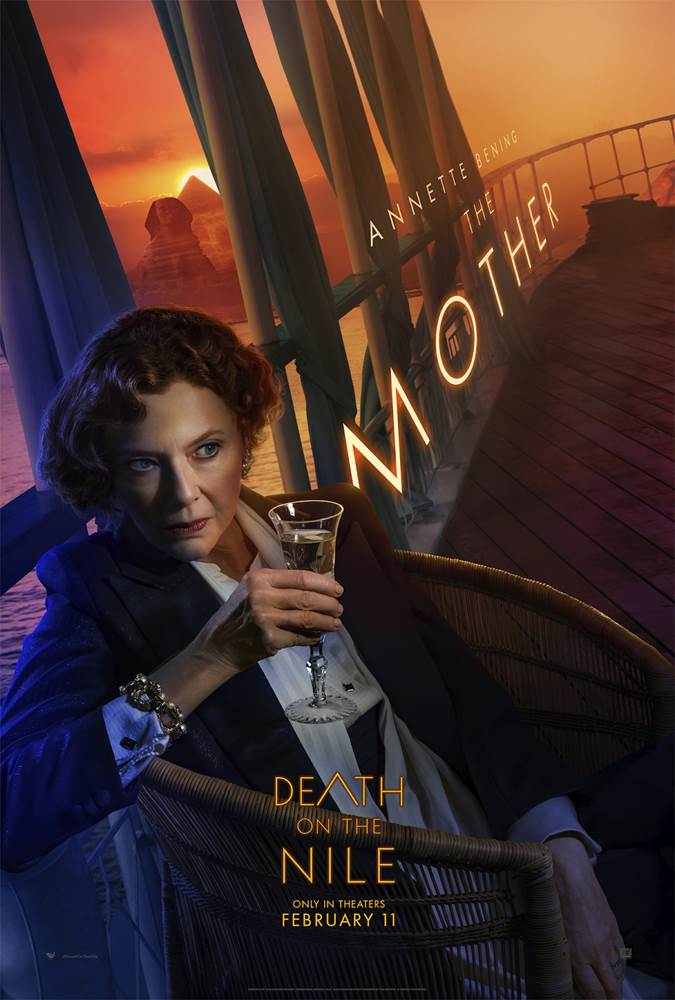 Annette Bening as “The Mother”, Euphemia. 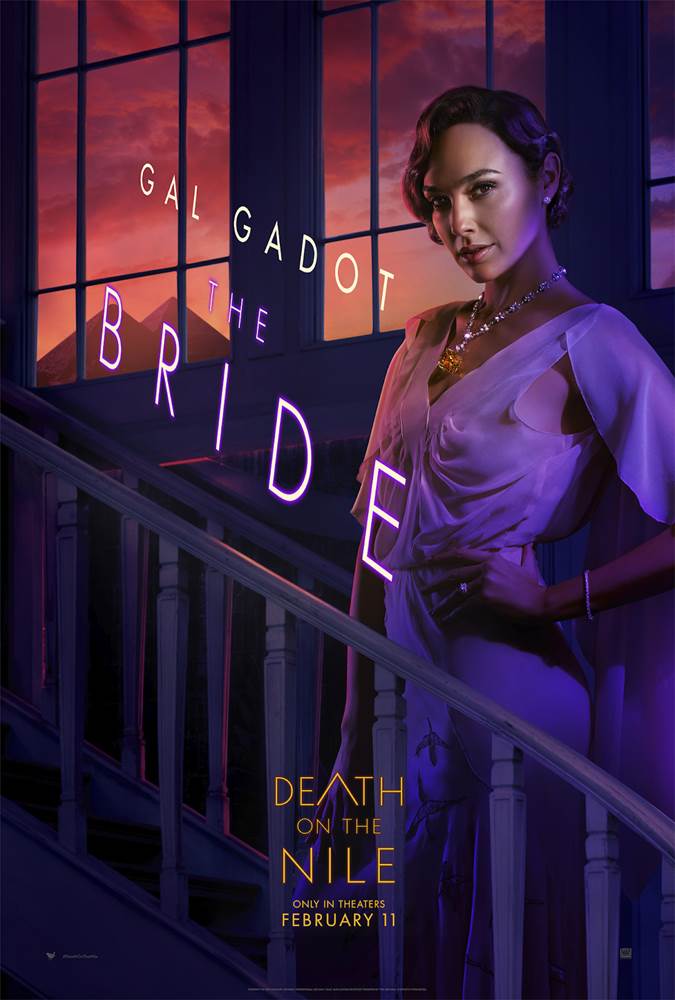 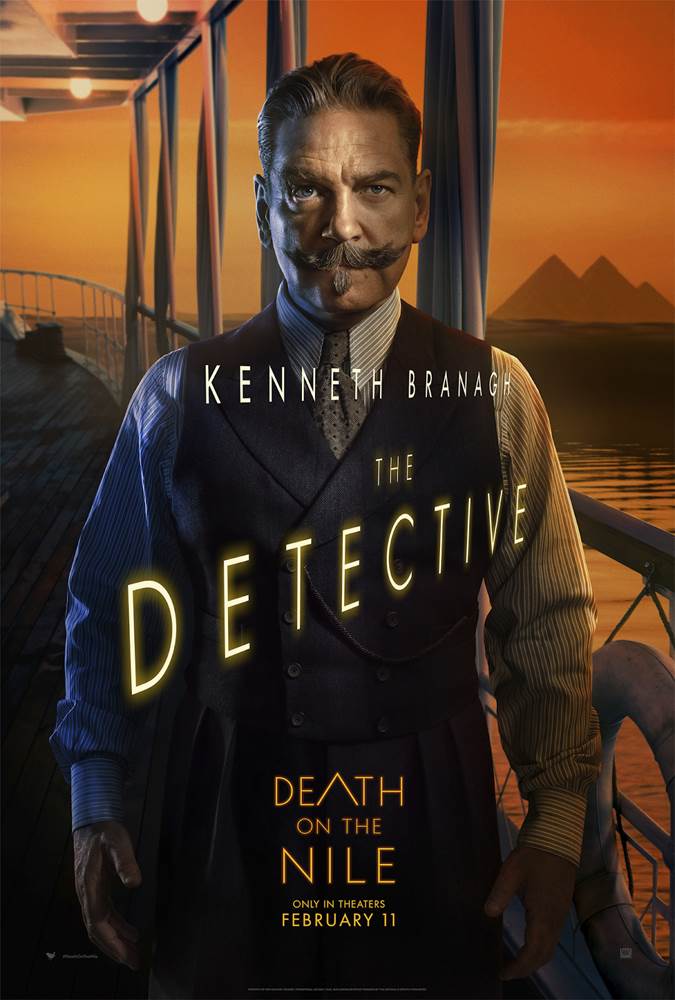 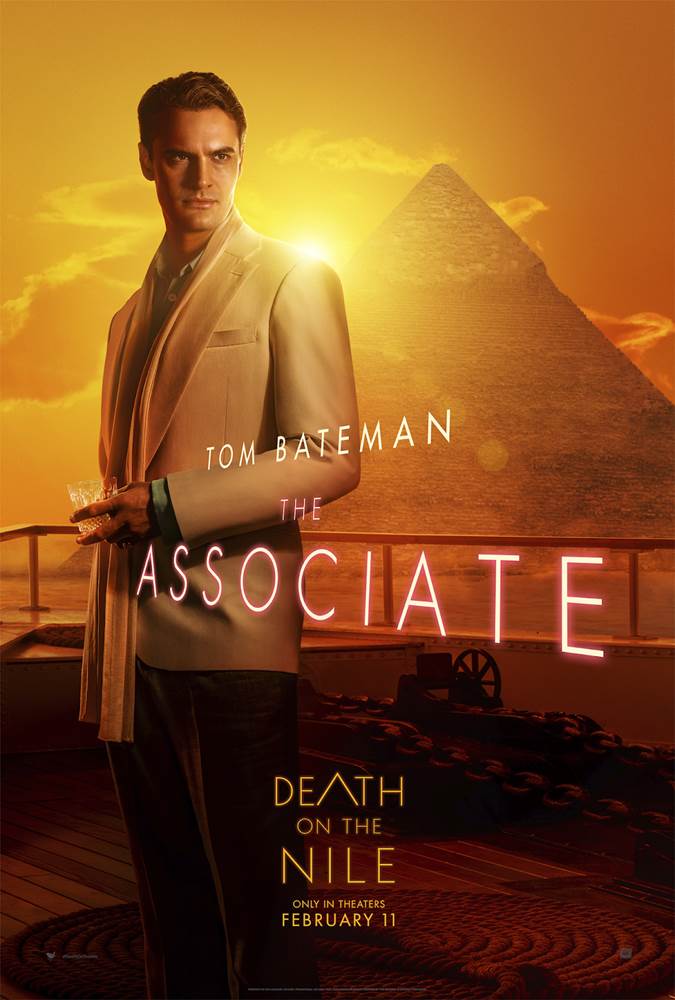 Tom Bateman as “The Associate”, Bouc. 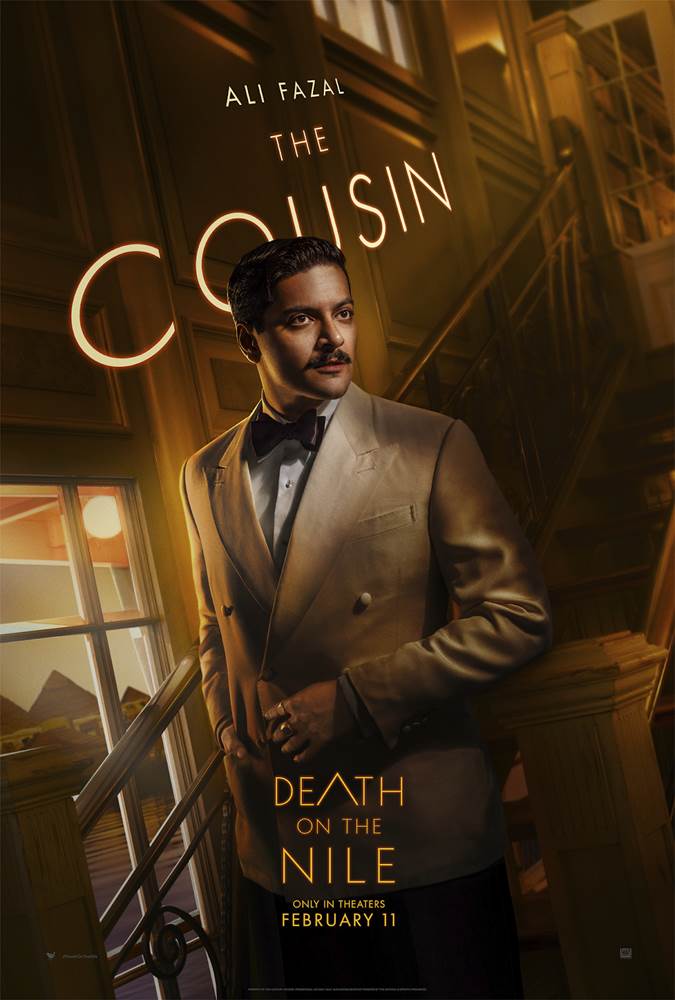 About Death On The Nile: