As we get closer to the premiere of Single Drunk Female on Freeform, a new pop-experience is set to open for a limited time, inviting viewers to a free shopping experience. 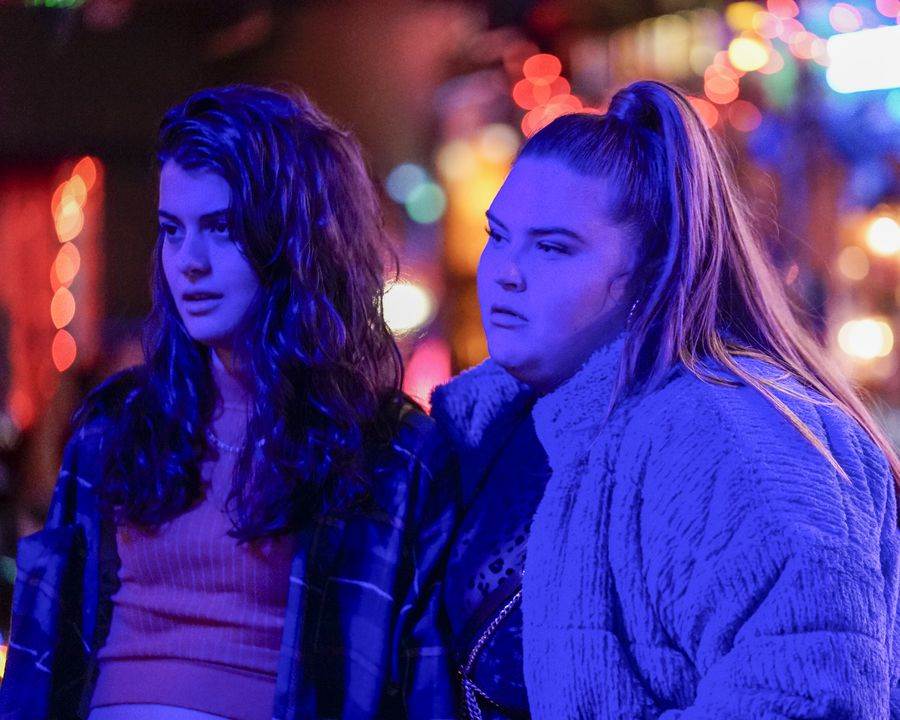 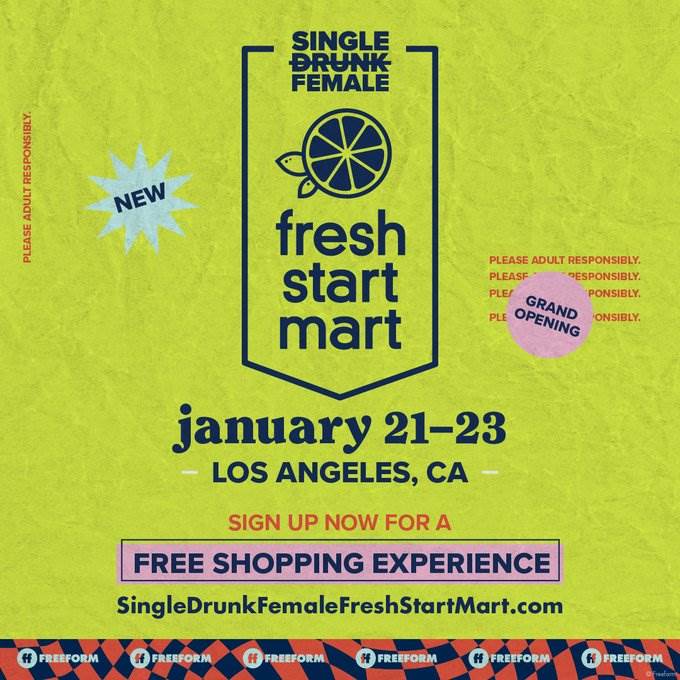