Disneyland Paris, for its 29th consecutive year, is supporting this year’s Pieces Jaunes 2022 Campaign and the Hospital Foundation in its commitment to sick children and their families. 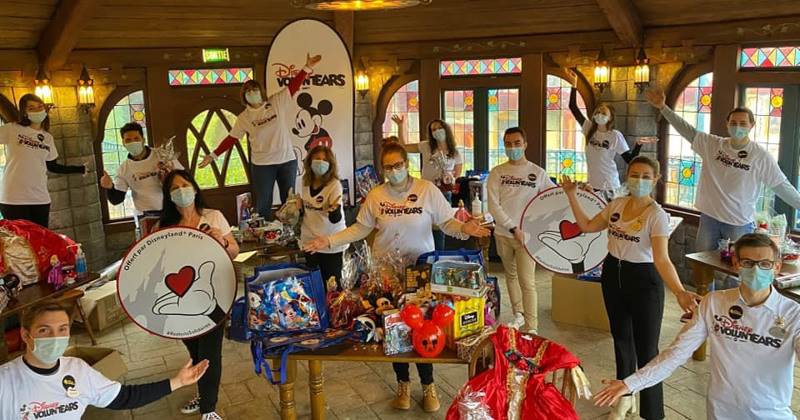