“Black Panther #3” will be hitting stores later this month and it will mark the milestone 200th issue for the iconic character. The issue will also feature a brand new character, Tosin Oduye, and Marvel gave us a first look at the character. 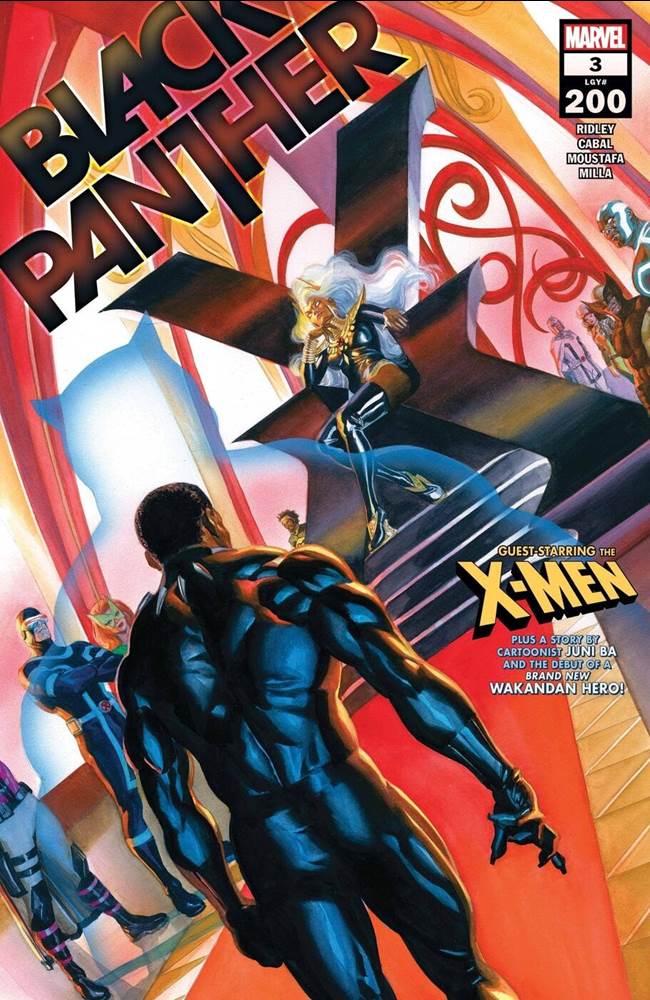 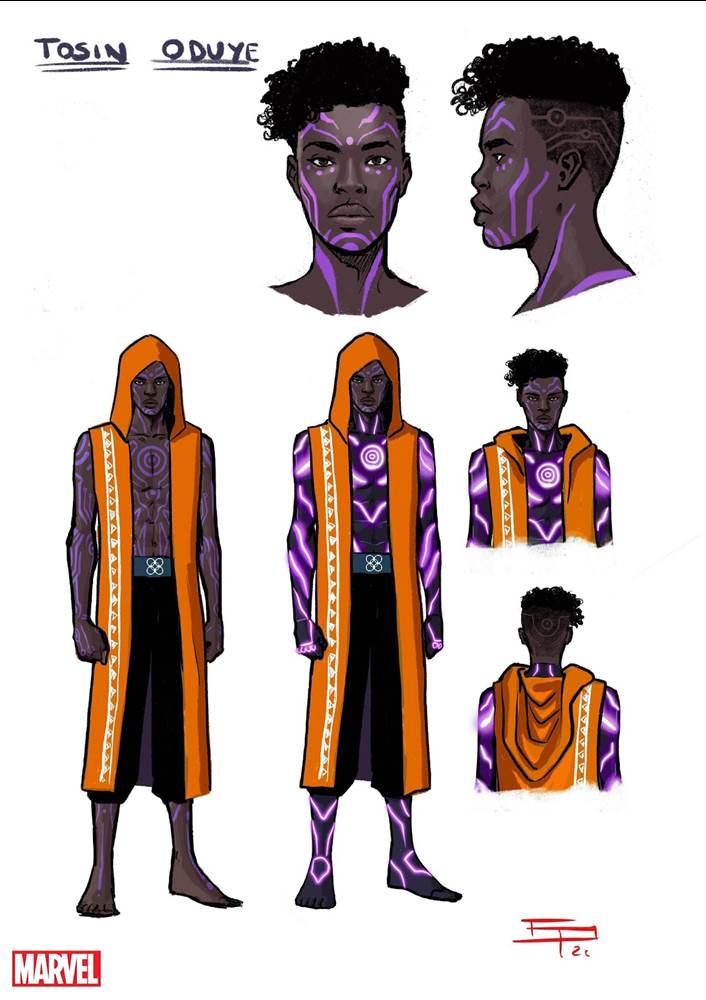