The Orlando Sentinel reports, A former housekeeper with diabetes has sued Walt Disney Parks and Resorts, alleging the company unjustly fired him after he complained about being denied access to bathrooms and medication and enduring discrimination because he is a Black Jamaican. 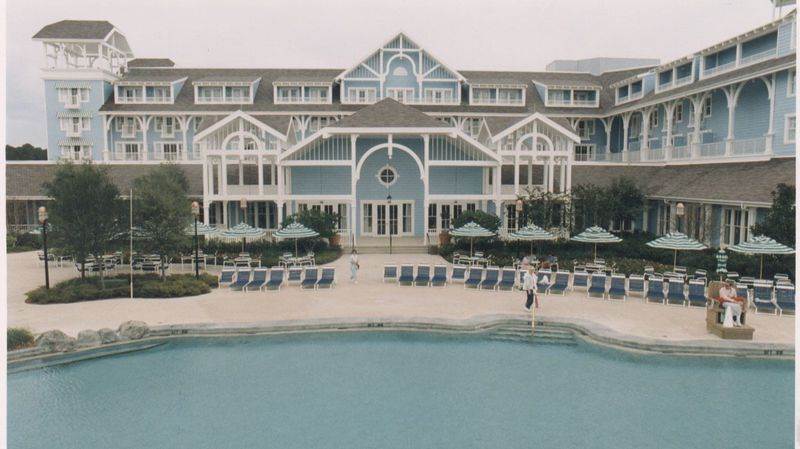