Earl of Sandwich, a favorite meal spot of many a Walt Disney World traveler, is now offering their popular Cannonball sandwich with a special vegan option.

*Vegan Friendly. Prepared alongside other items that are not Vegan. Available at participating locations. pic.twitter.com/QTmjxmmn23 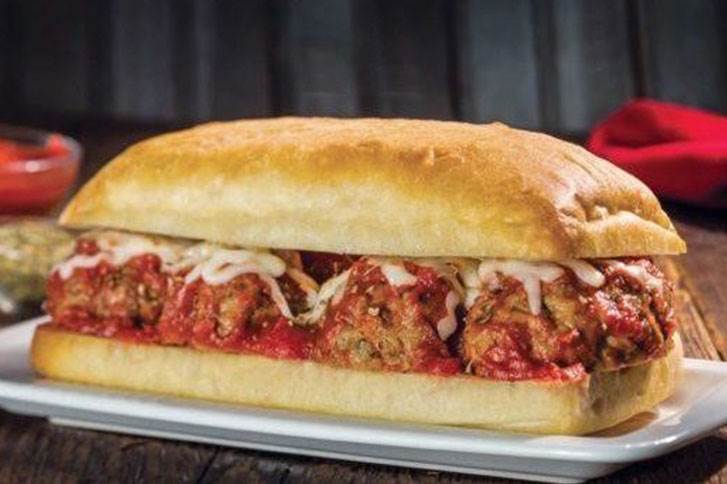 More About Earl of Sandwich: