Disneyland wants to give their Magic Key Holders a place they can call their own. As a result, the Magic Key Terrace at Disney California Adventure is undergoing a renovation, according to the Orange County Register. 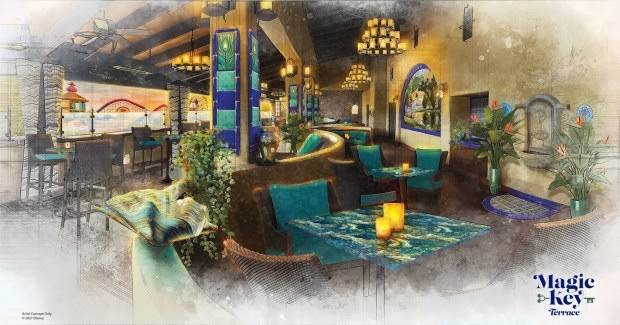