Vice reports that 20th Century Studios’ Fight Club is getting an entirely different ending in a new online release in China, where imported films are often altered to show that the law enforcement, on the side of justice, always reigns victorious over the villain. 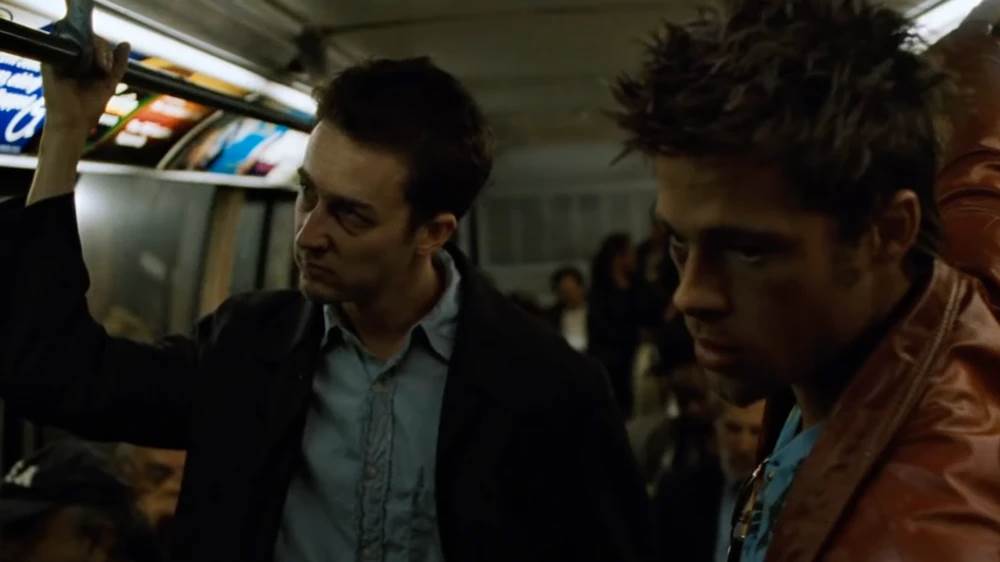