Marvel Day at Sea cruises for 2022 are currently setting sail across the Caribbean on the Disney Magic, but Disney has revealed good news for fans looking for an epic vacation in early 2023. 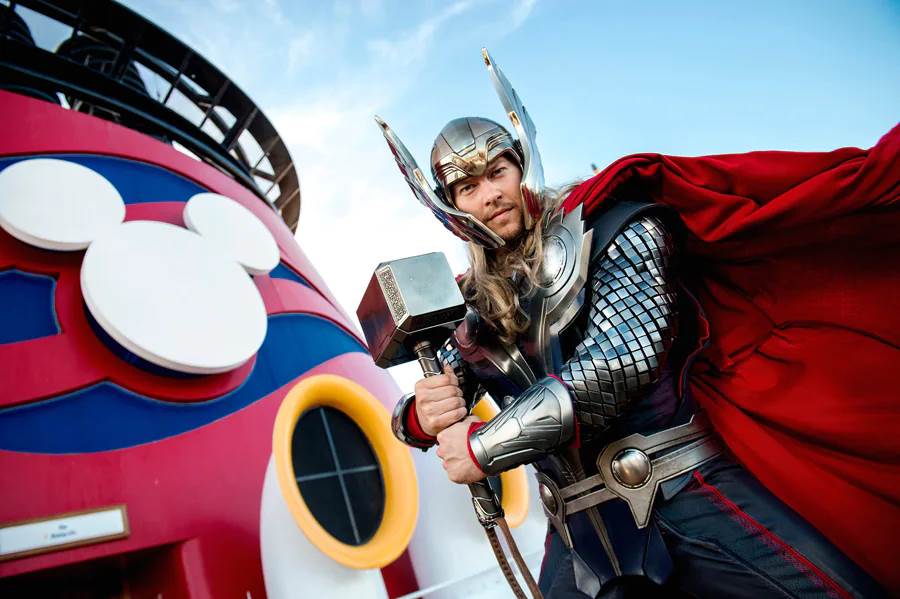 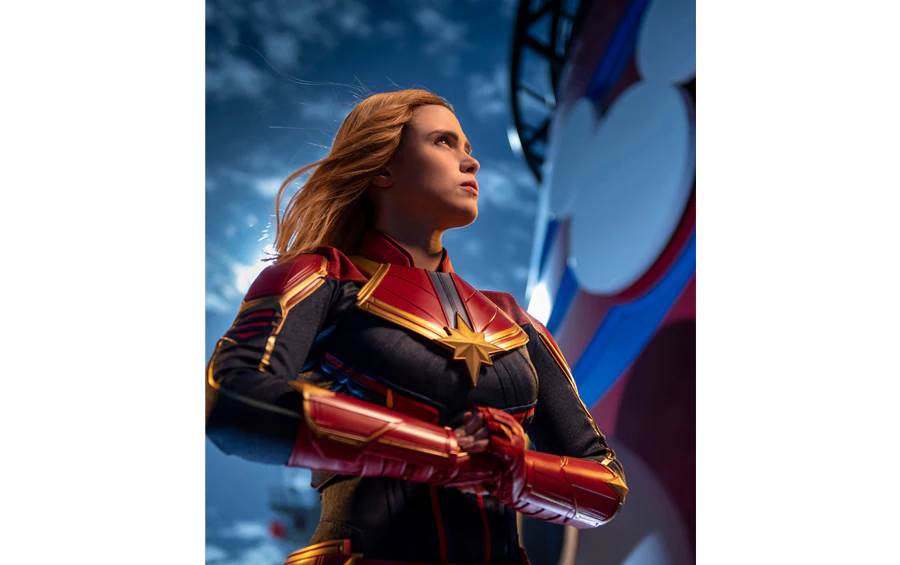