With Tom Brady making headlines this weekend by seemingly retiring before making it clear that he hasn’t decided just yet, ESPN is going to be featuring even more of the legendary quarterback than normal today. The new ESPN+ documentary series Man in the Arena will be making its linear television debut today. 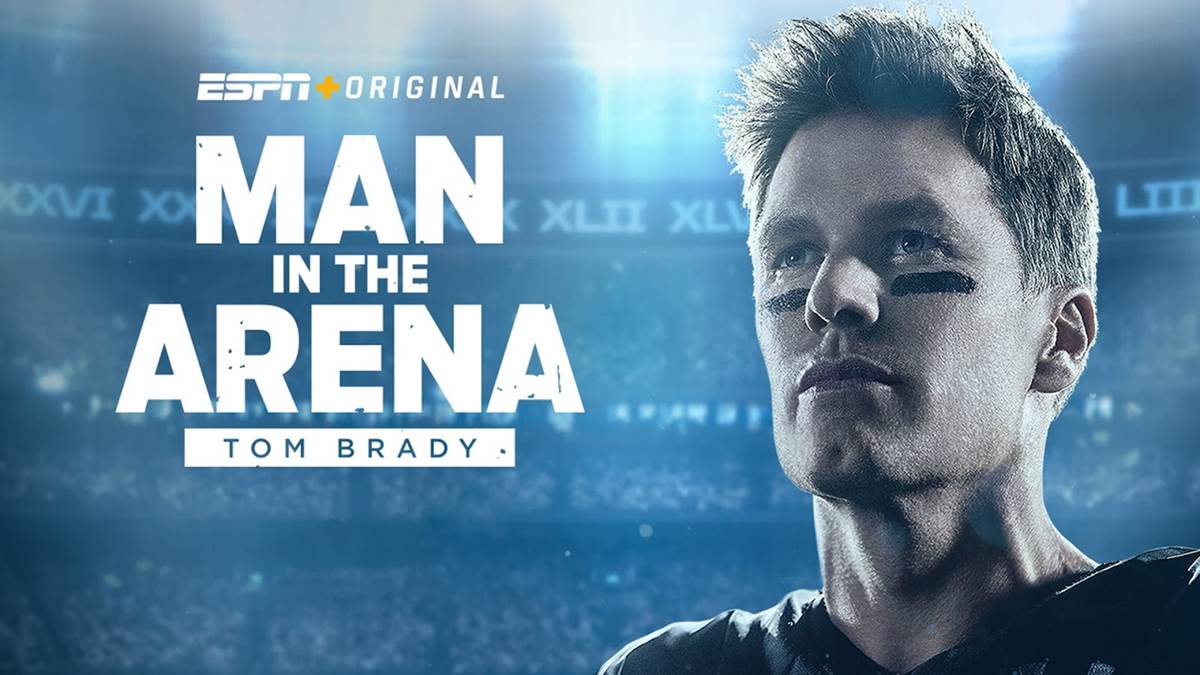 About Man in the Arena: