Hulu has shared some first look images at and the release date for their upcoming comedy series starring and executive produced by Amy Schumer, Life and Beth. 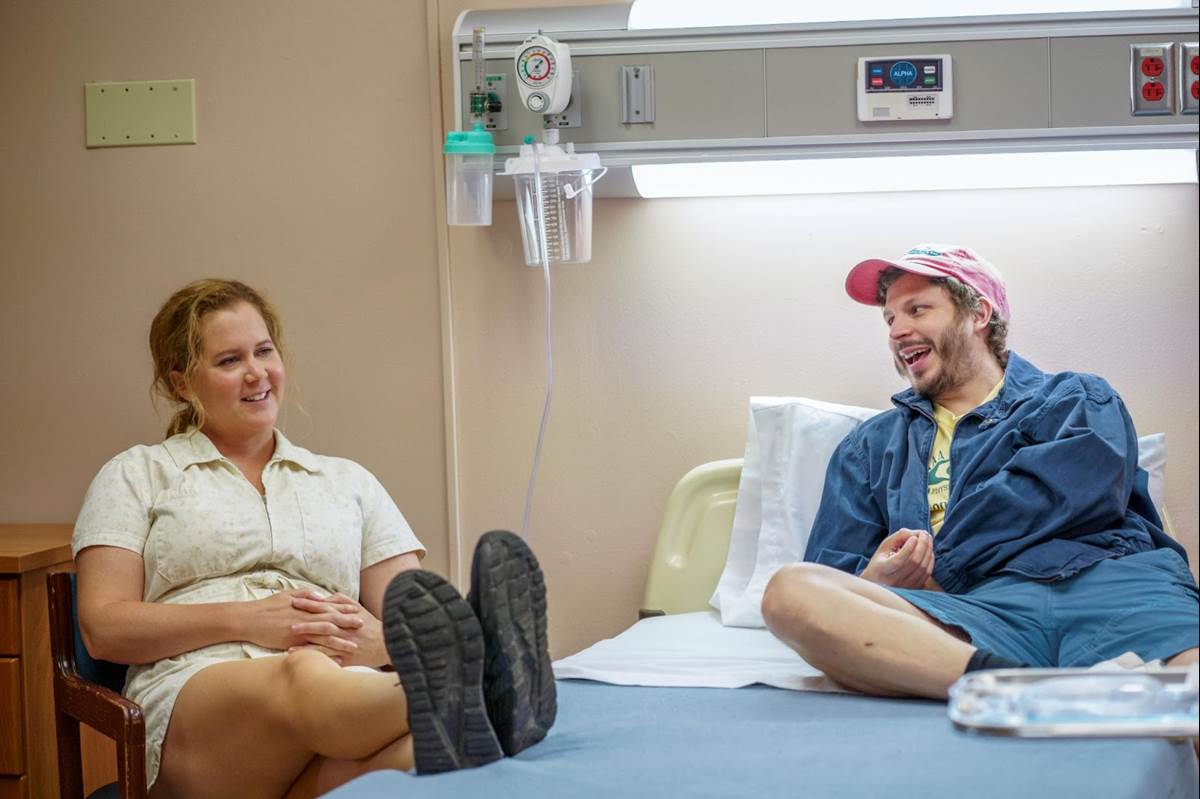 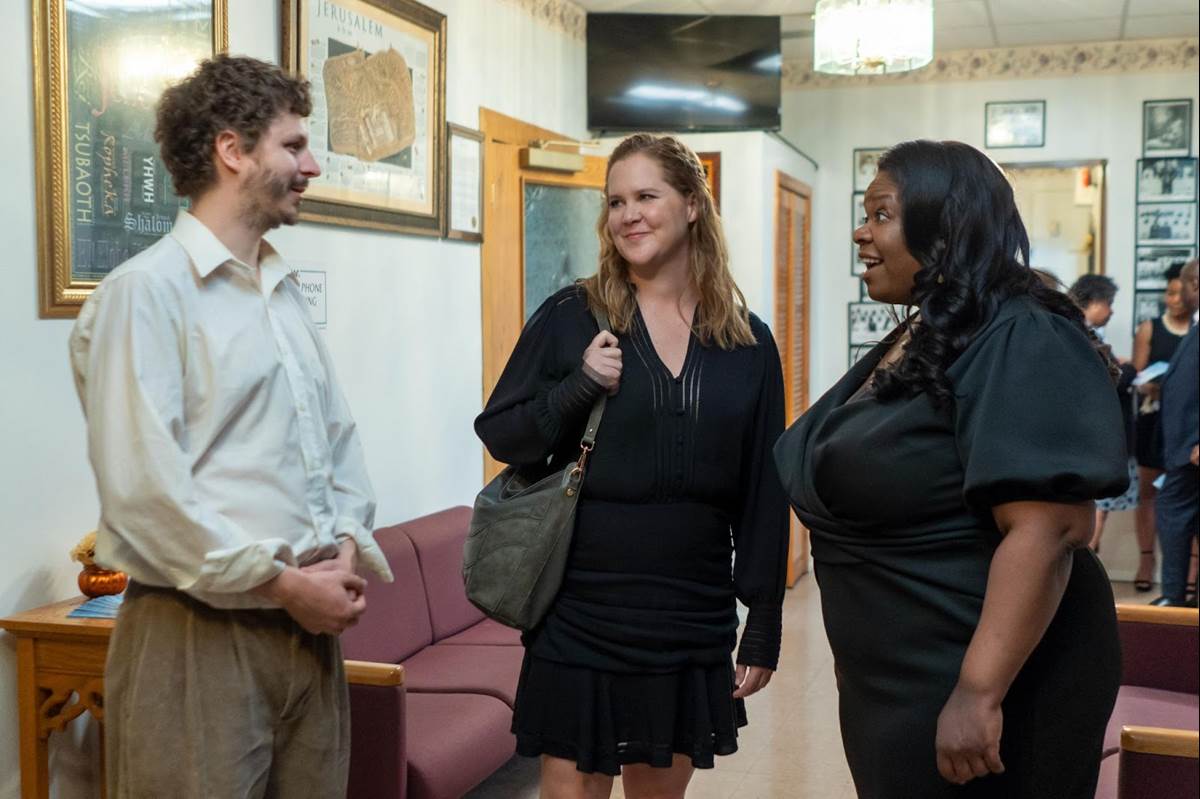