The latest Searchlight Short, Plaisir, is now available in full on their YouTube channel and is set to be shown at a slew of upcoming festivals, and is already winning awards. 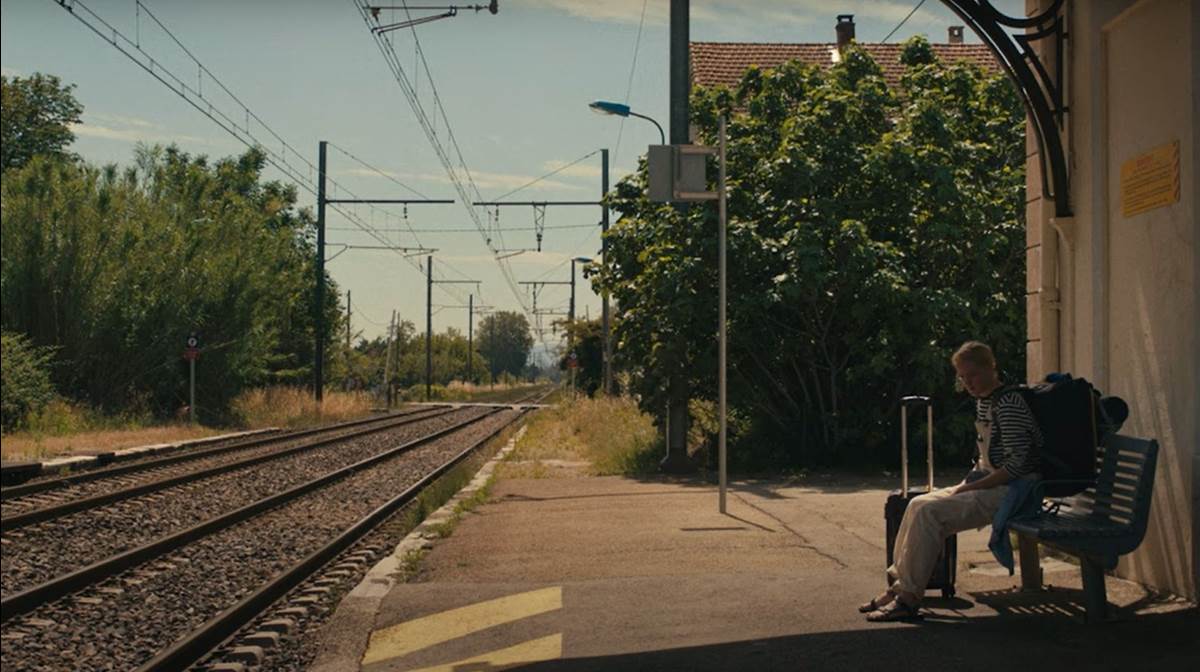