If you can’t make it to Walt Disney World for their 50th anniversary celebration, you can bring the magic home to you thanks to shopDisney. One of their newest offerings for collectors are golden statues of the Fab 50 Figures that are on display across all four or the Resort’s parks. 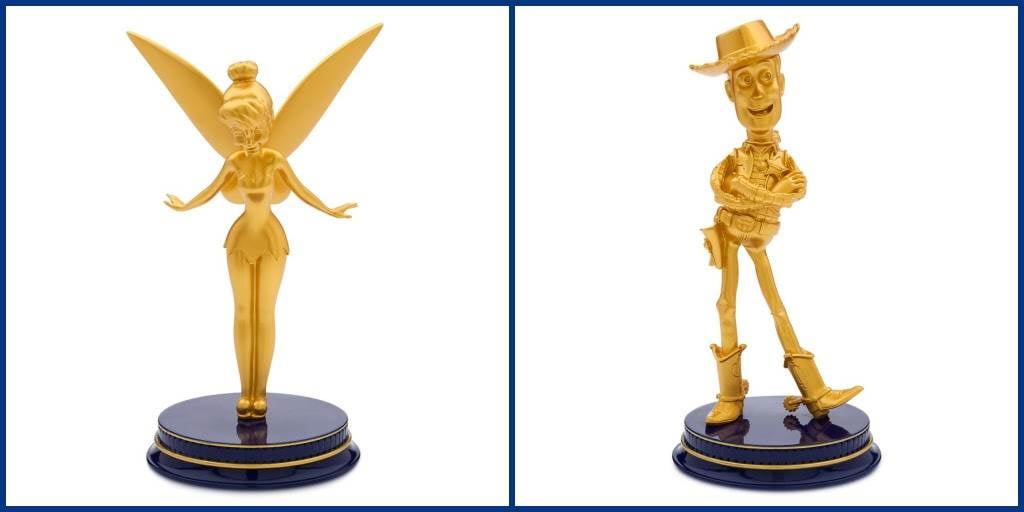 UPDATE (2/11/2022): Everyone’s favorite imaginative dragon, Figment, has joined the collection on shopDisney! He previously made his debut at Walt Disney World and is now available for all fans to bring home. 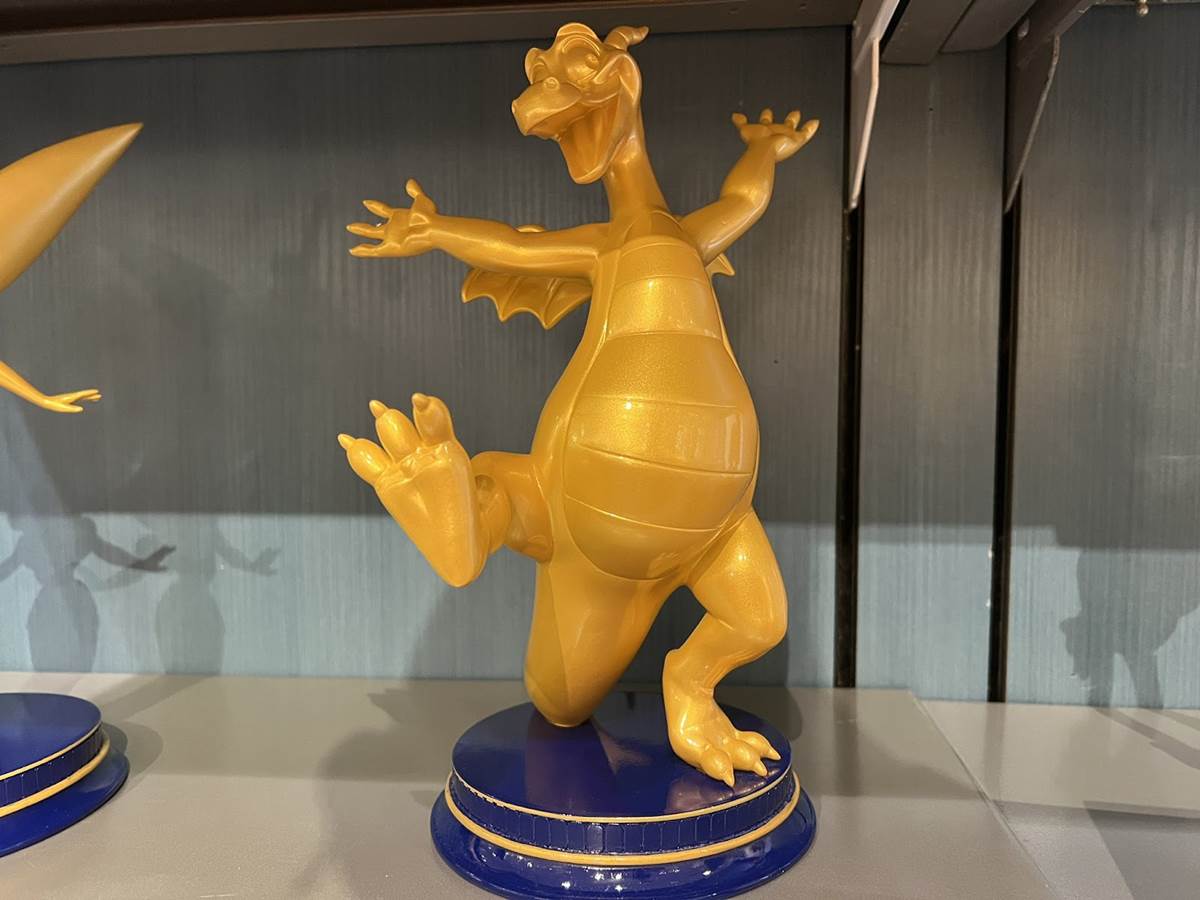 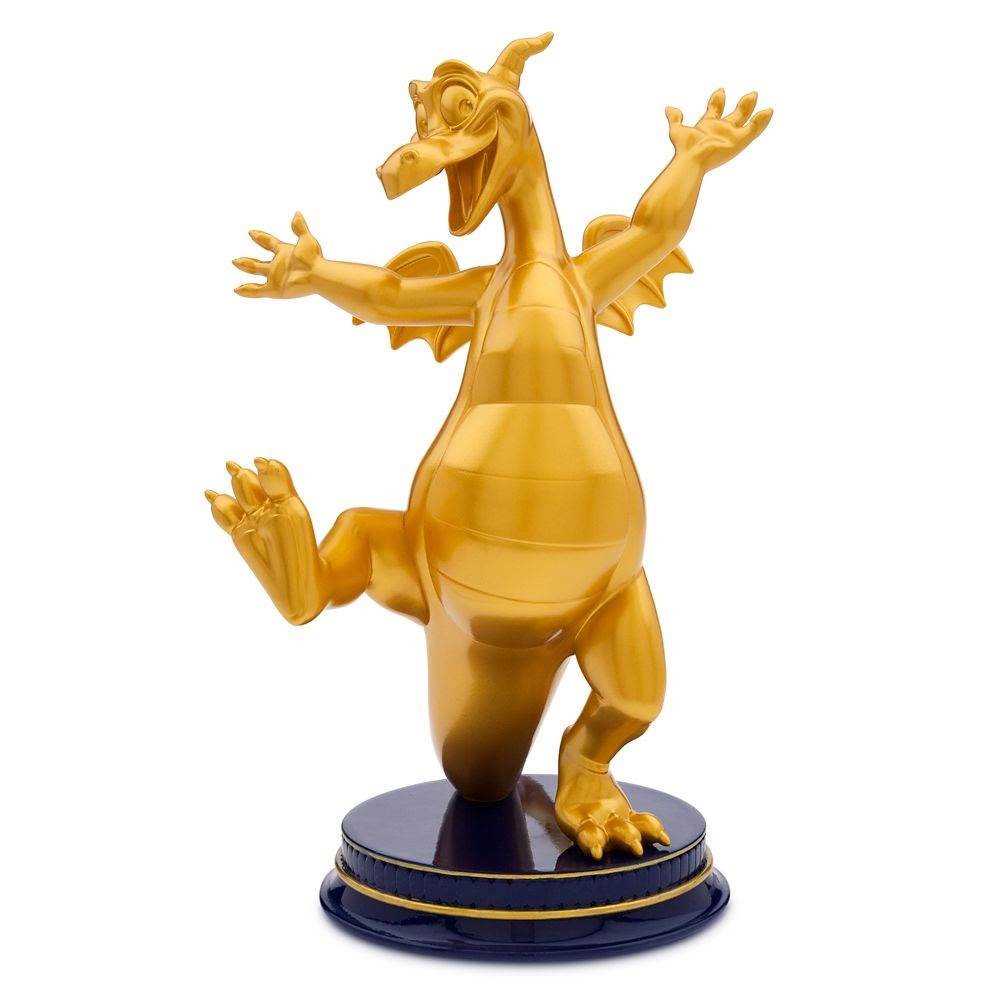 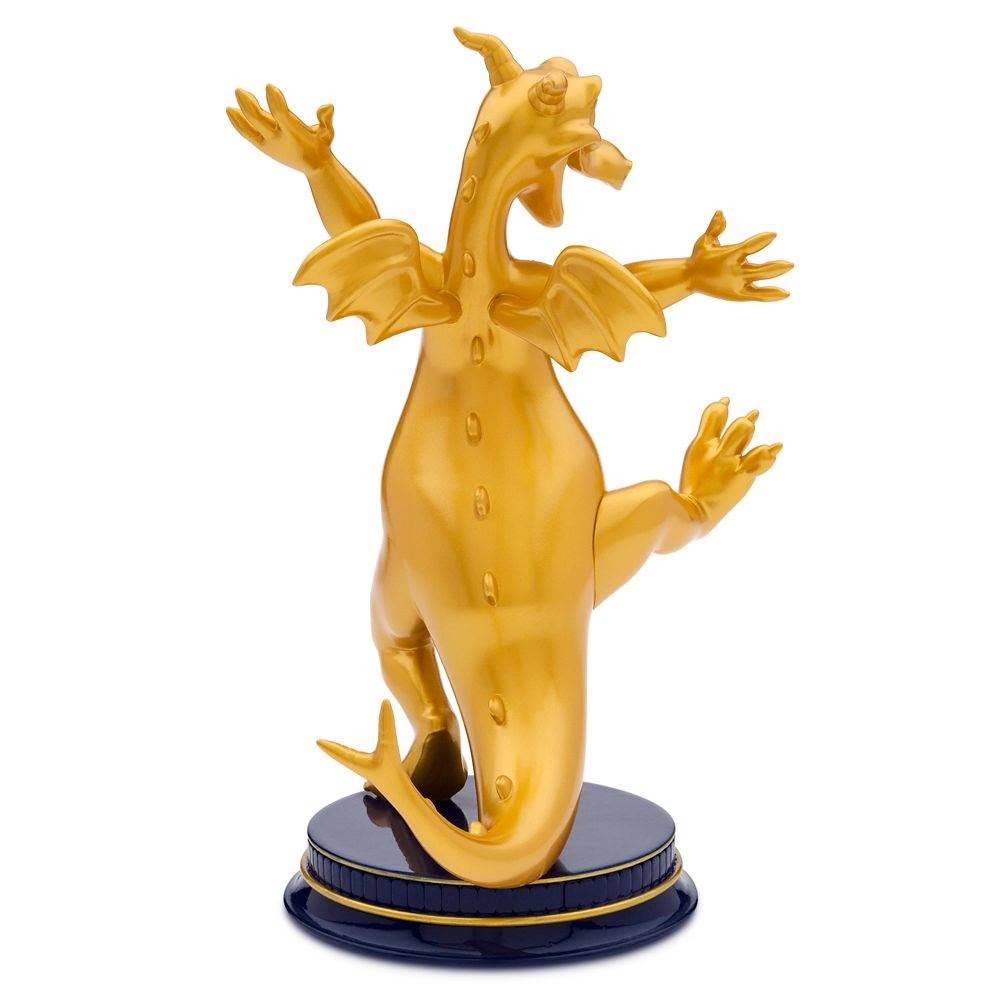 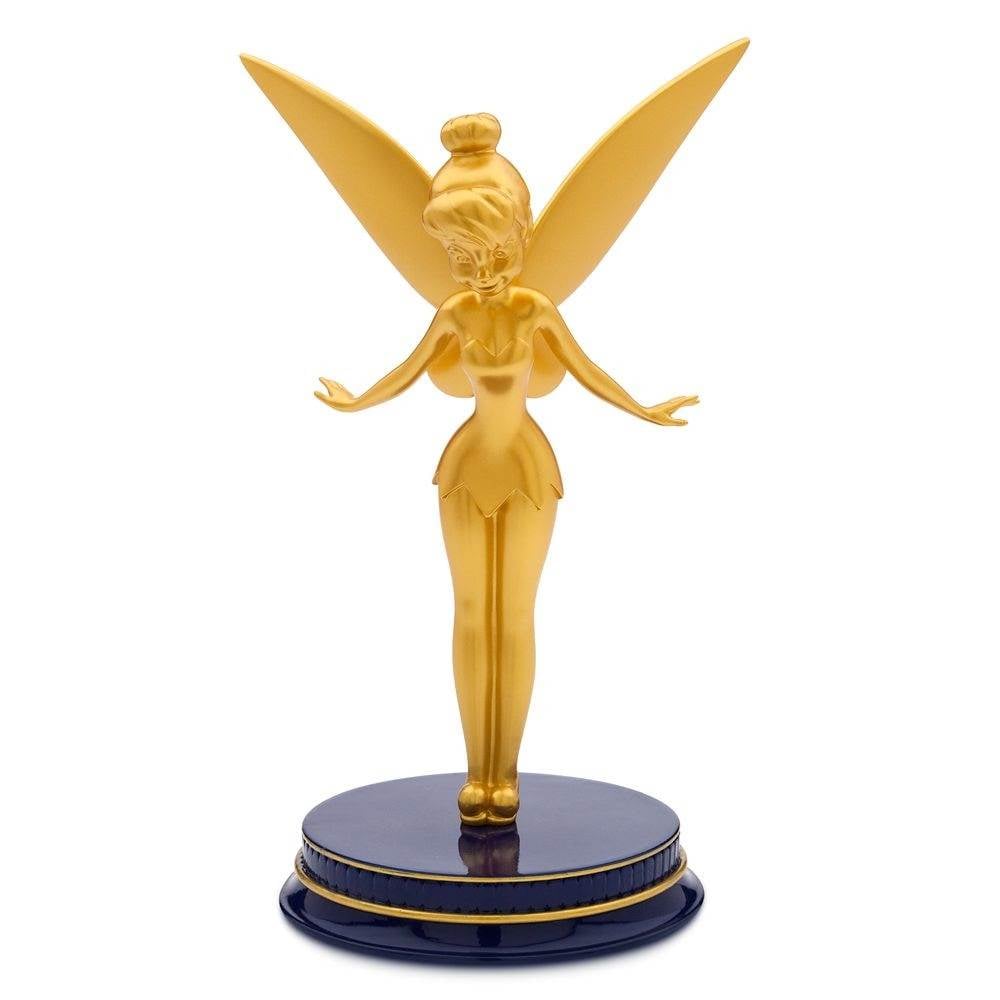 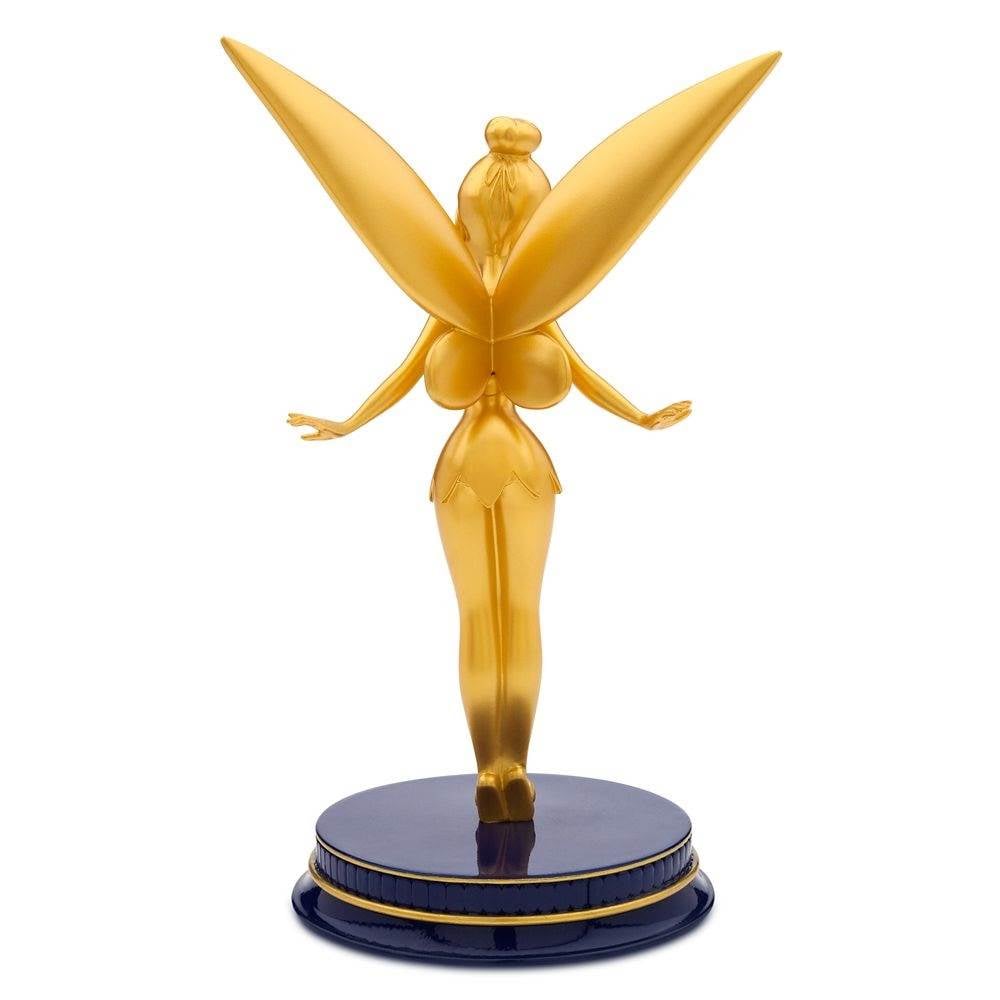 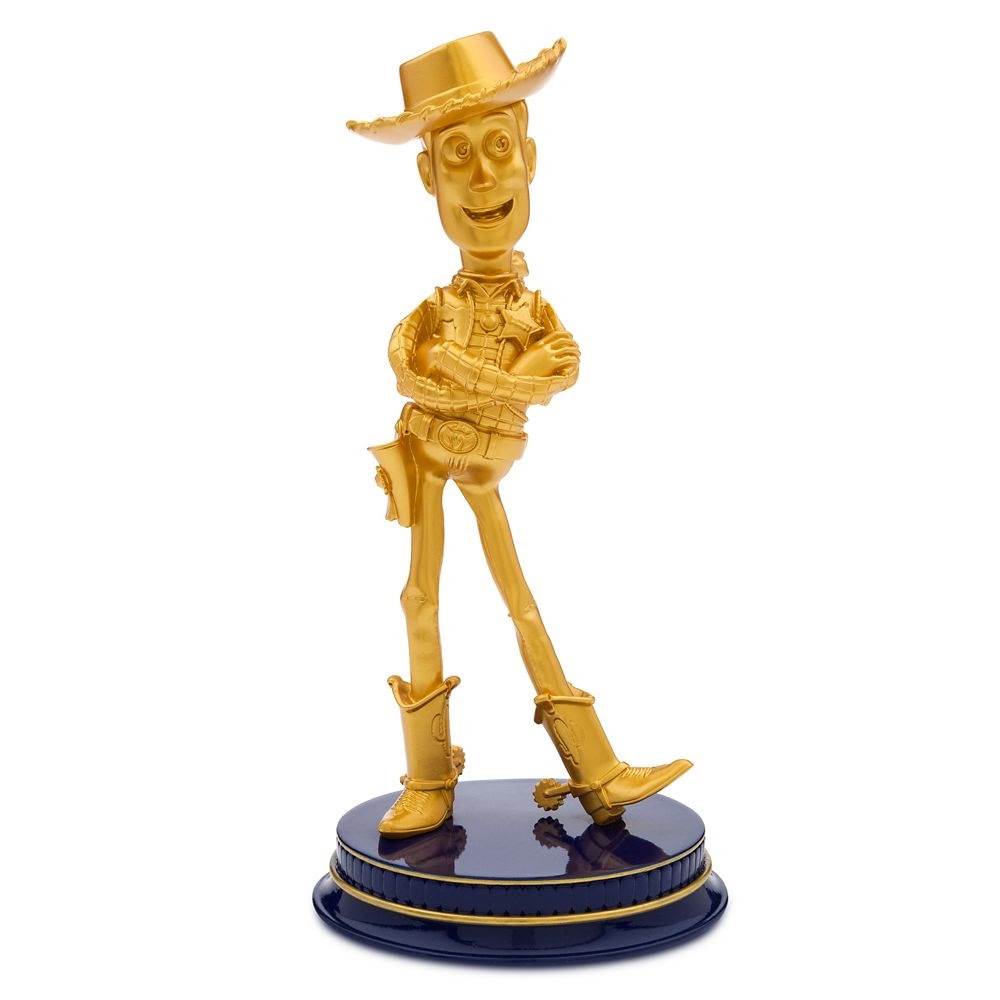 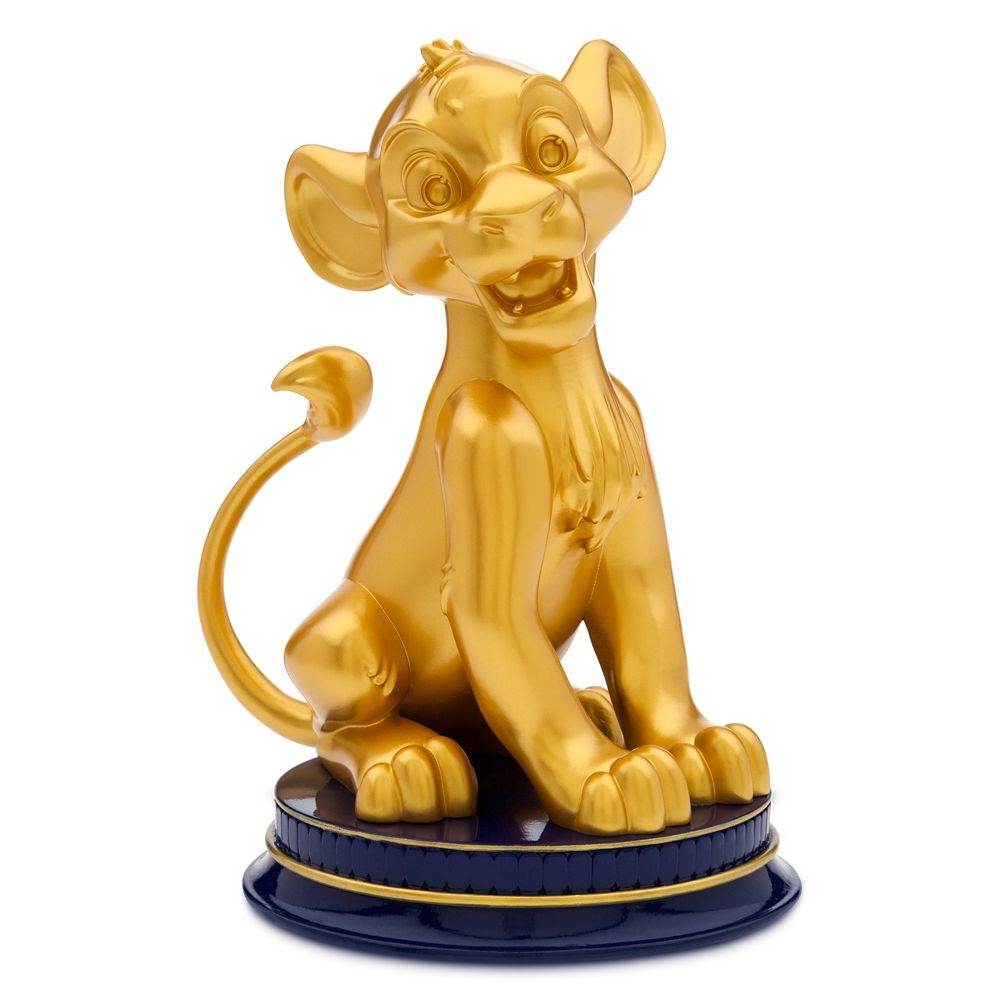 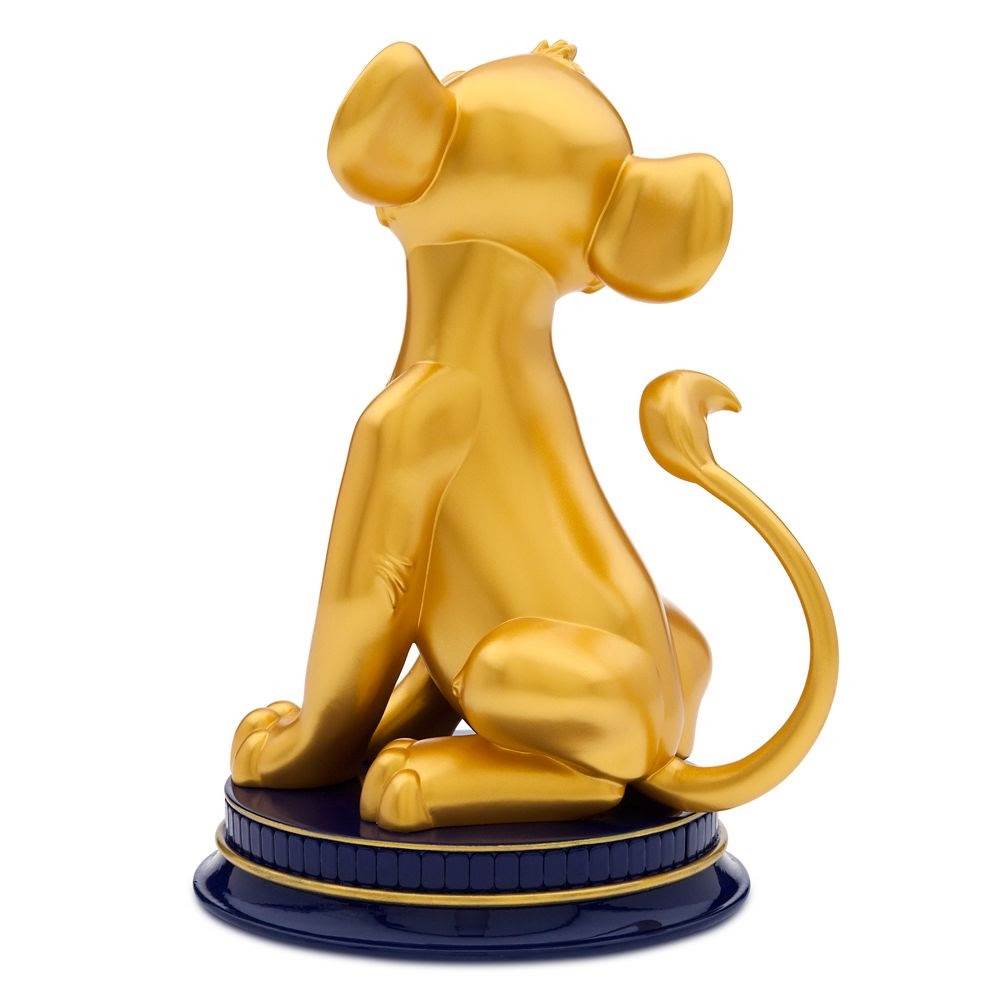