The National Museum of American History in Washington, D.C. is working on a future exhibit based on the Disney parks, and they want your photos across time, showcasing candid family moments as well as the evolution of the parks. 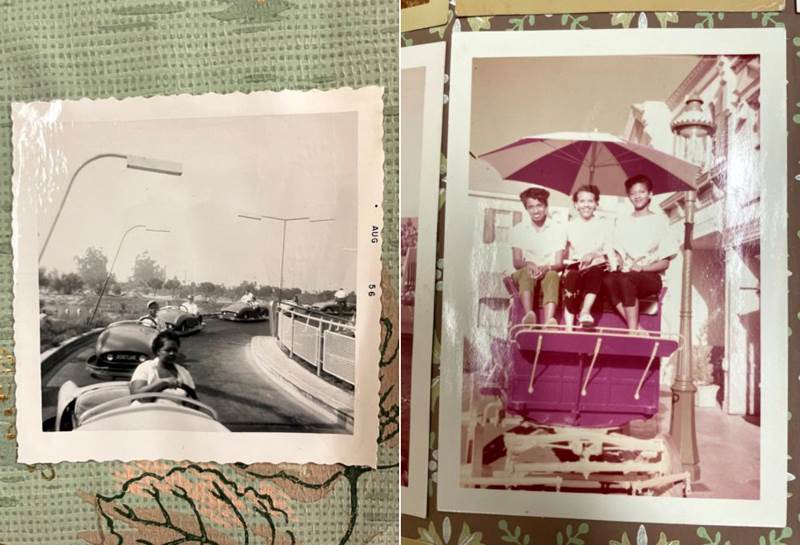