The cast has been revealed for the upcoming Disney+ original series American Born Chinese, the genre-hopping action-comedy based on the graphic novel of the same name by Gene Luen Yang. 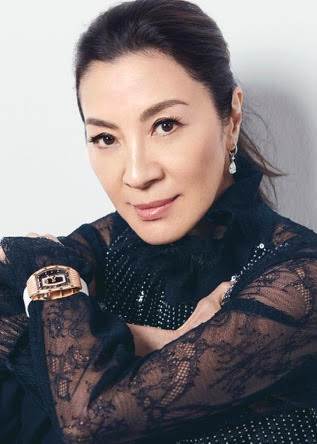 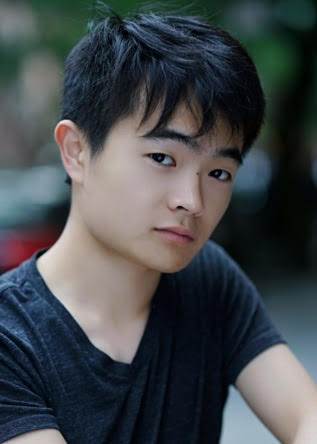 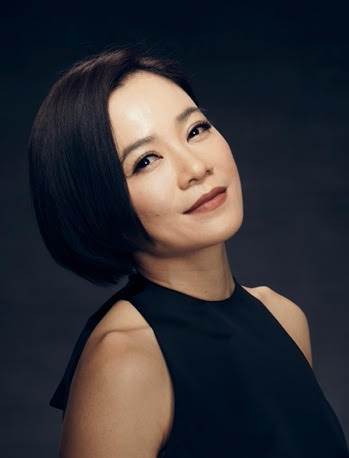 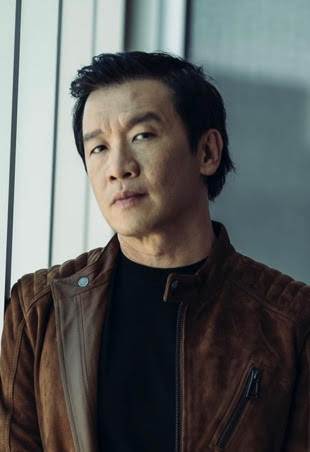 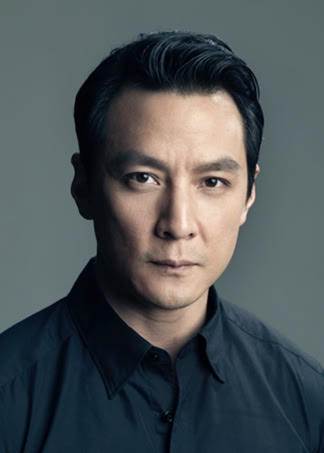 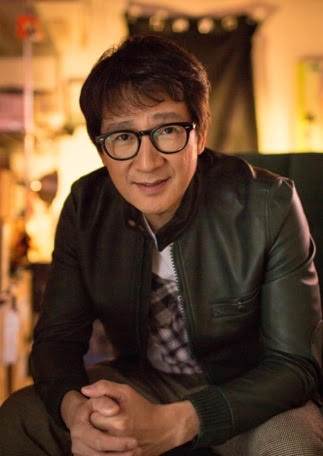 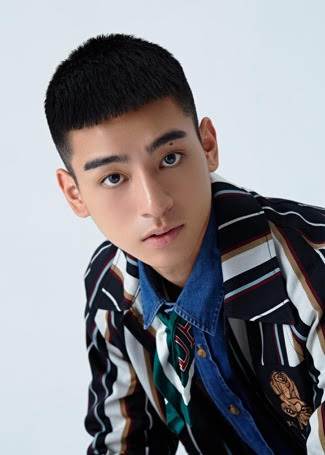 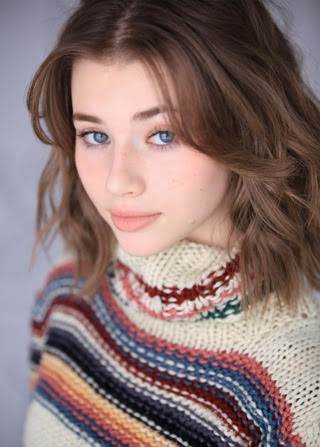