In honor of Black History Month, Pixar shared a video of Bree Jenkins telling her story and career choices that helped impact her life and got her to where she is now with Pixar. 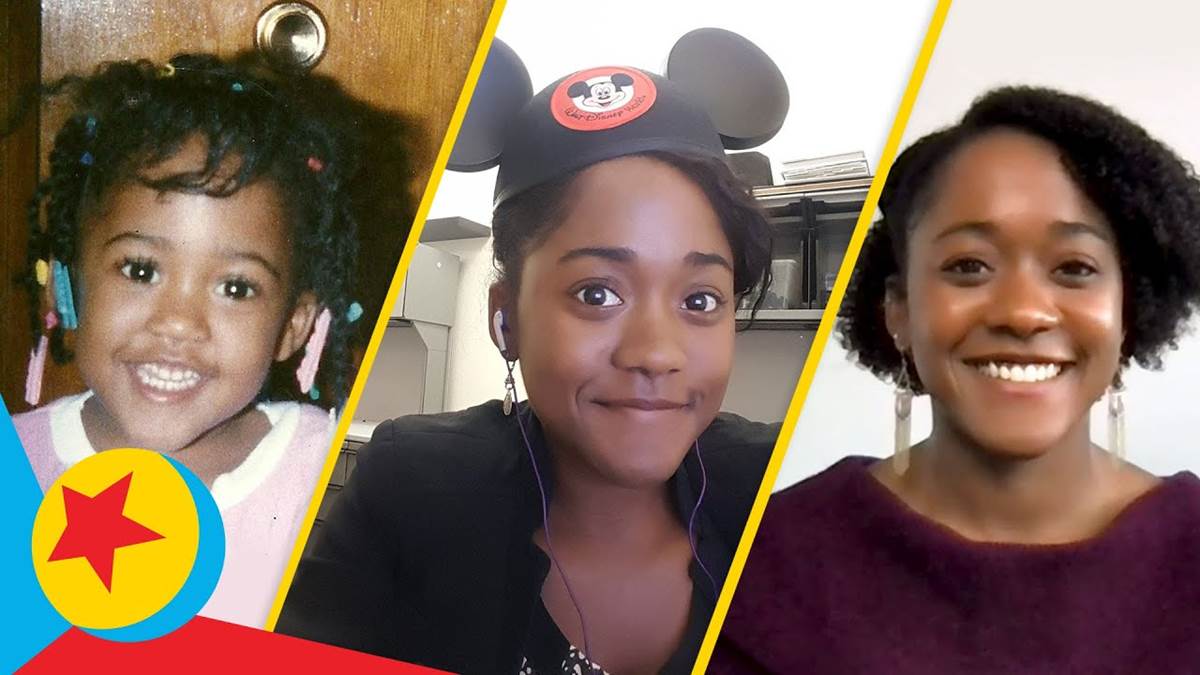