McFarlane Toys made The Princess Bride action figures? Inconceivable! It’s true! In fact it’s the second wave of characters themed to the beloved “fairytale” film. The latest release is available for pre-order on Entertainment Earth and will ship to fans in summer 2022. 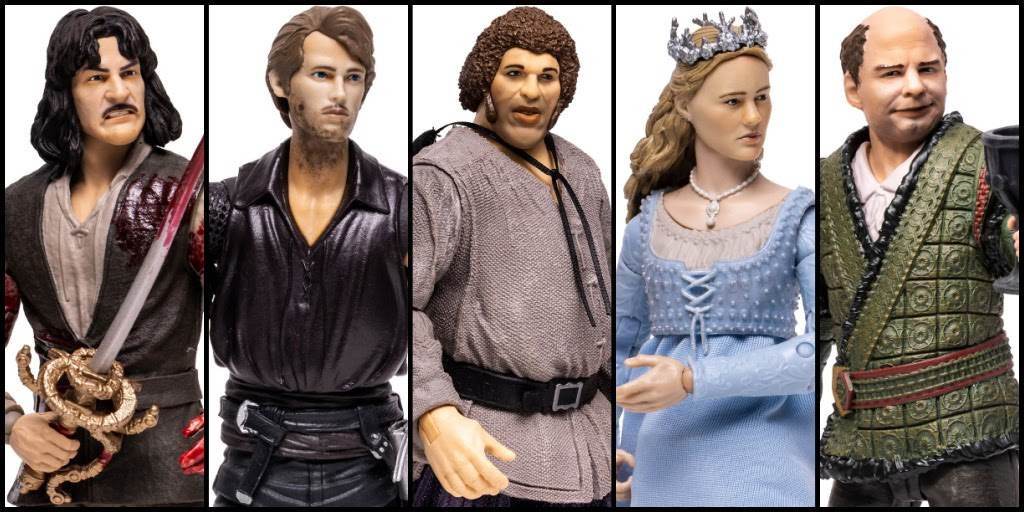 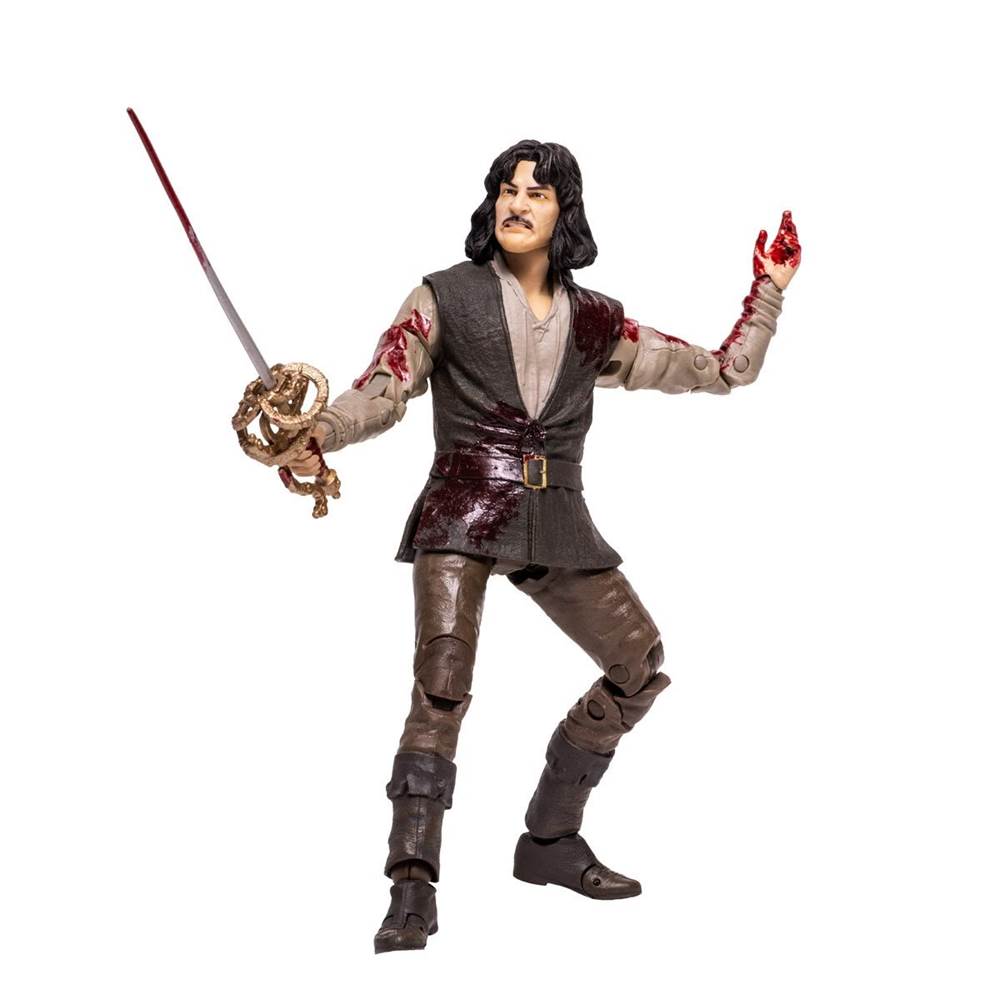 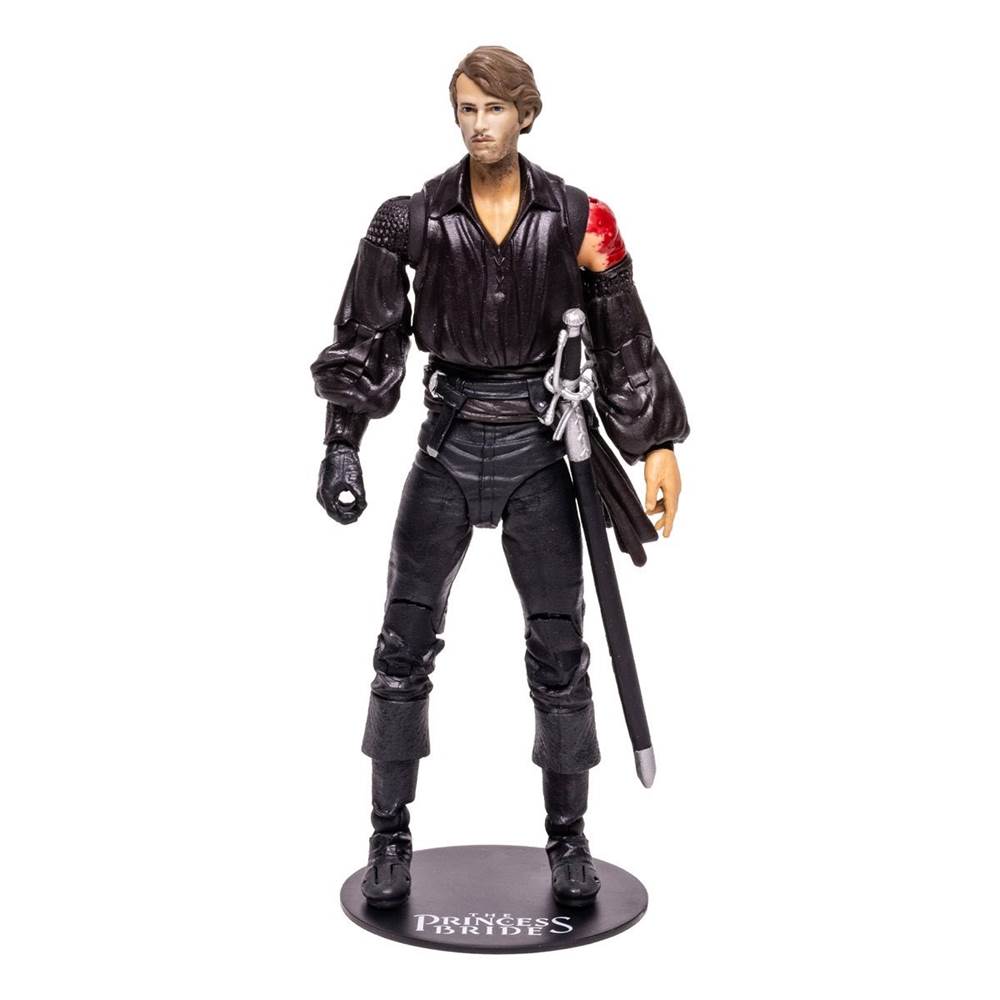 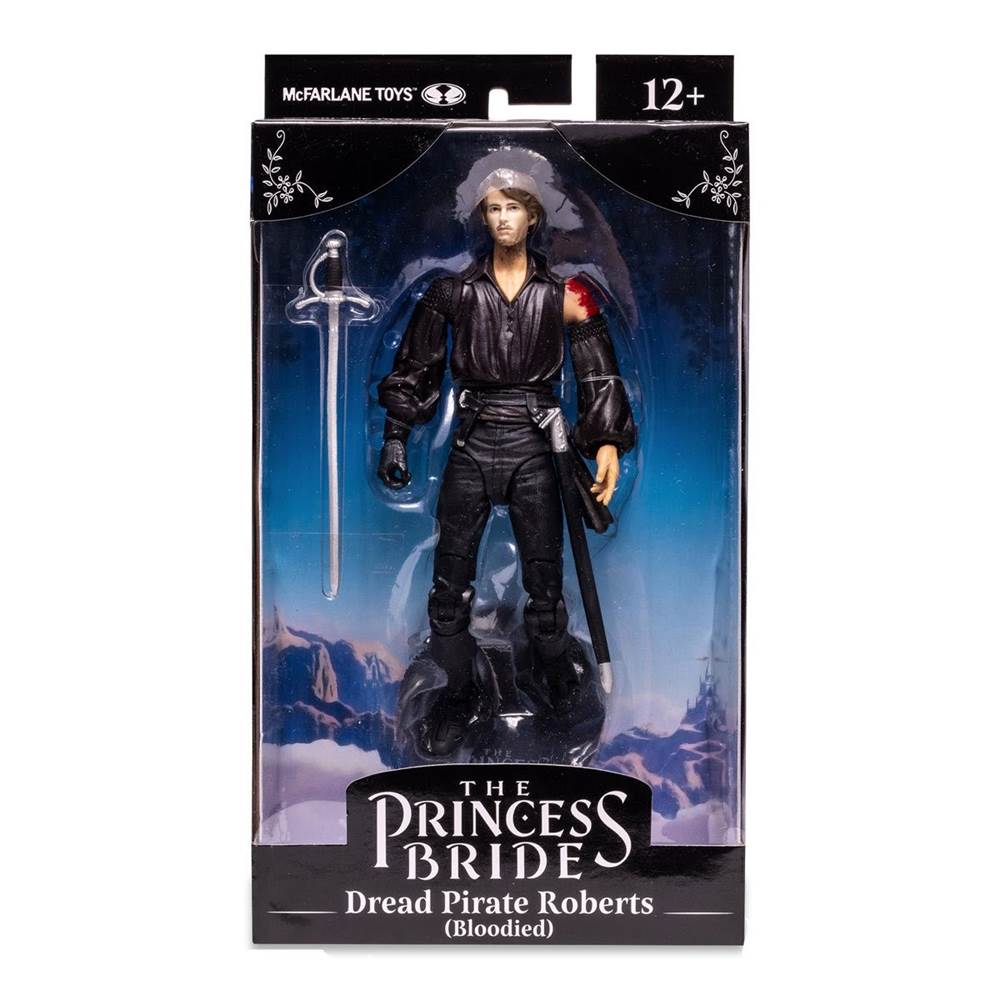 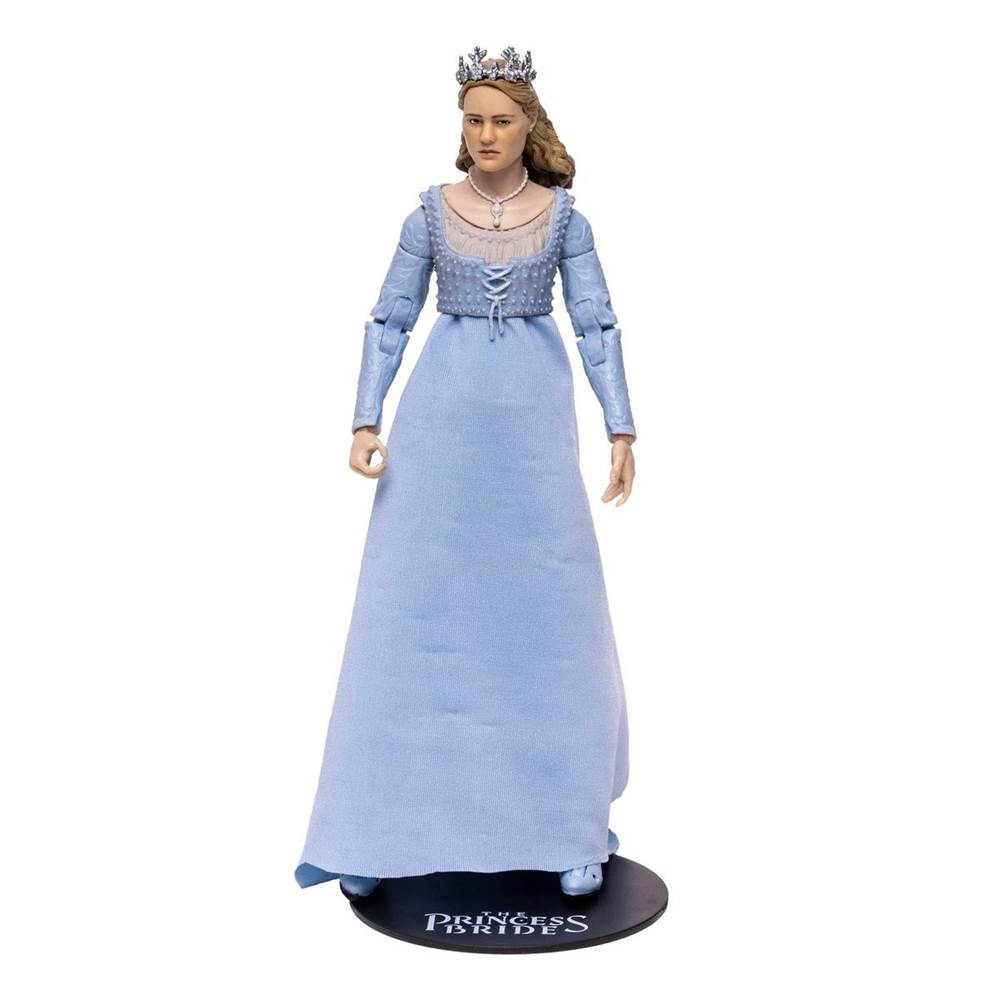 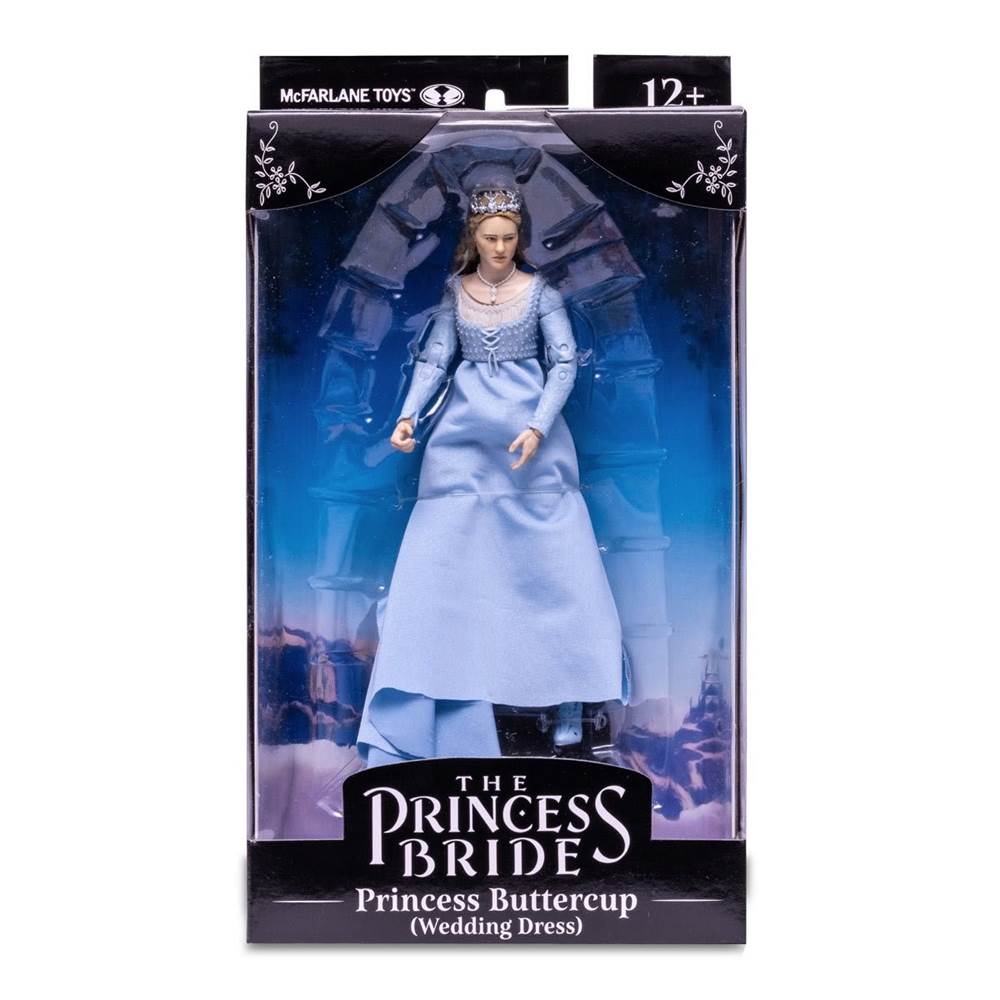 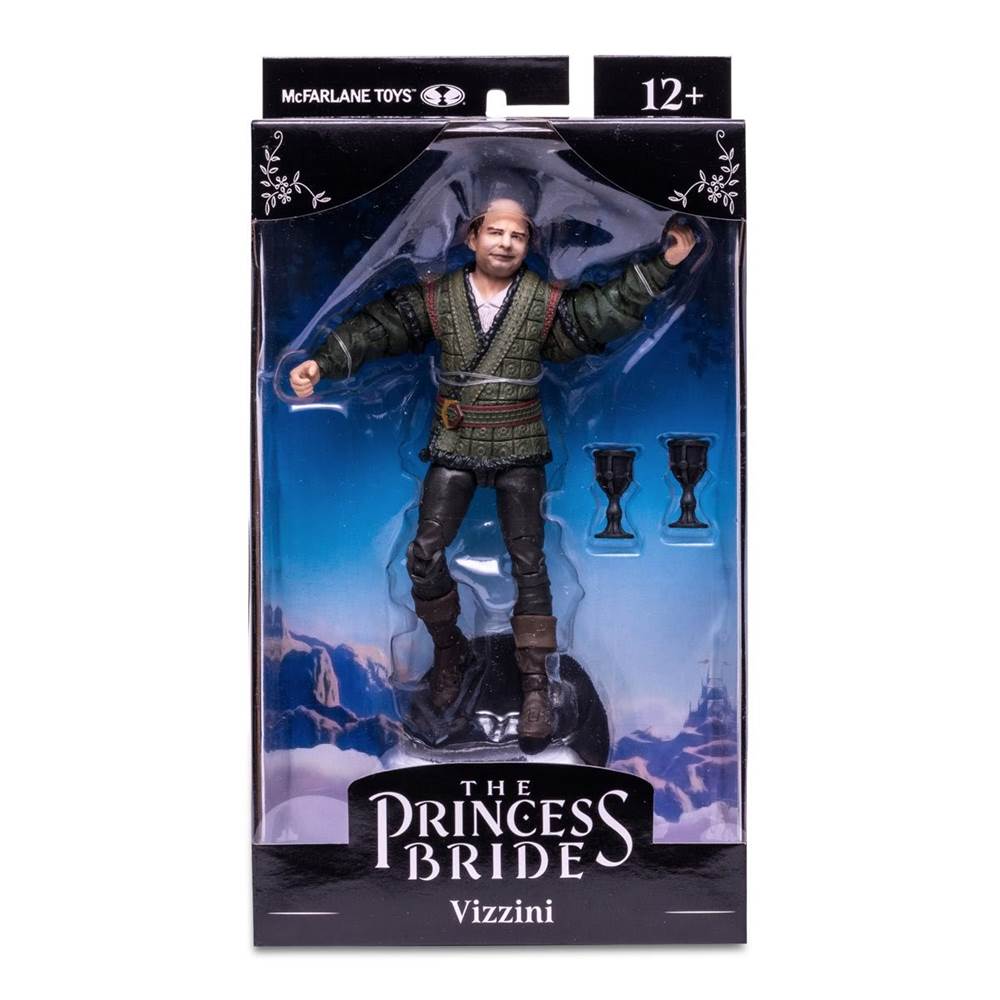 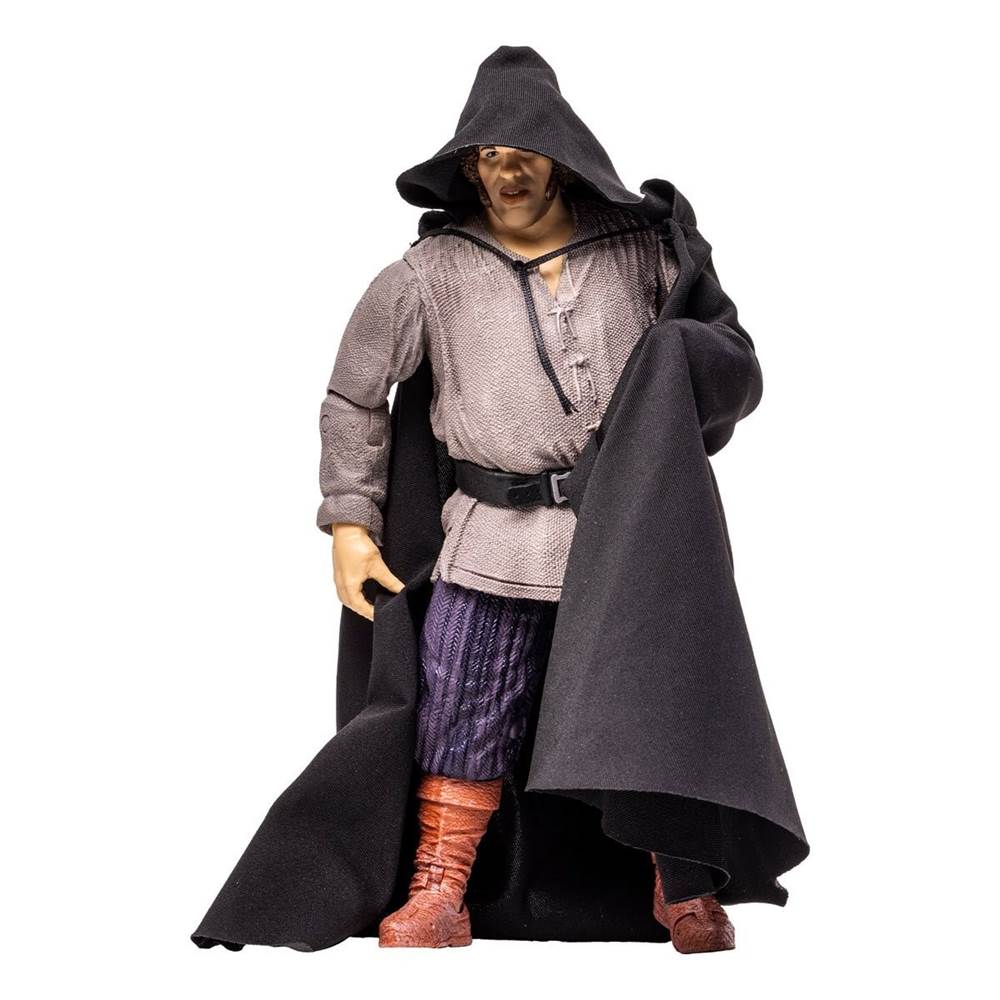 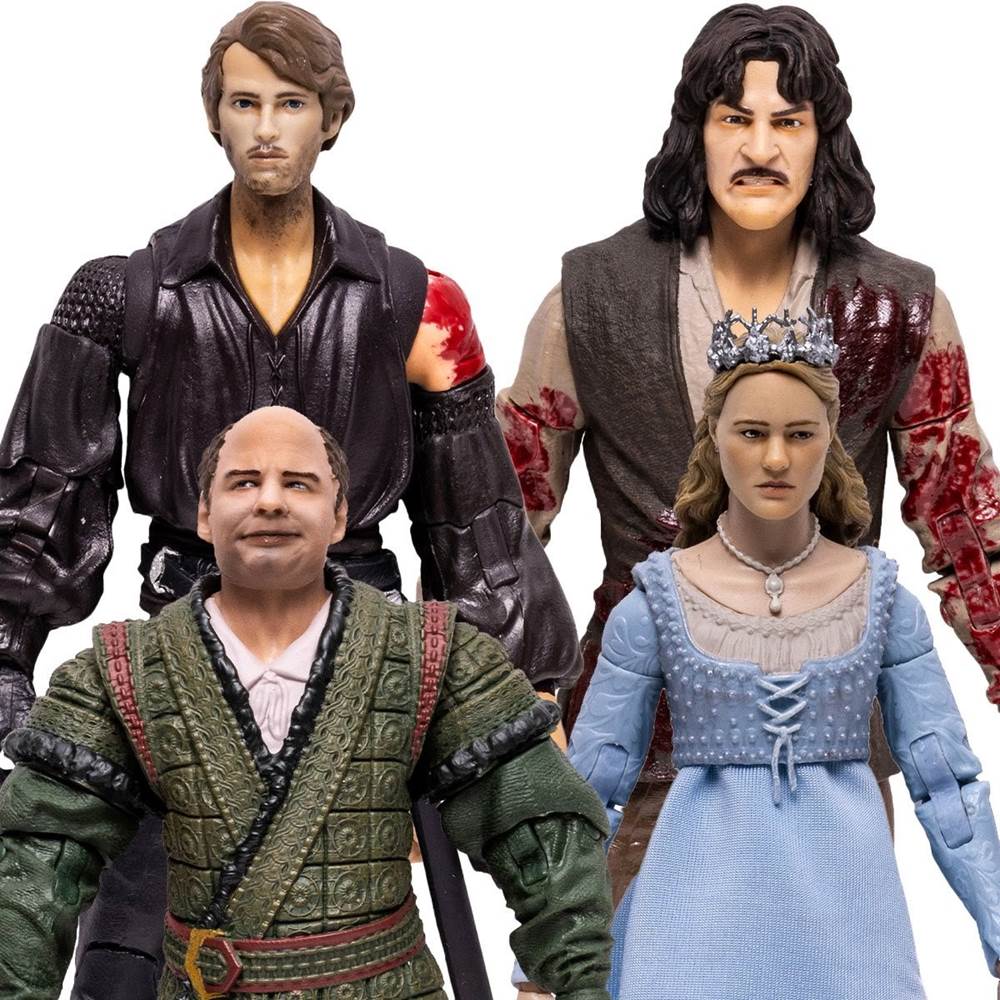 Don’t worry folks, just because it’s Wave 2 doesn’t mean you’ve missed Wave 1! The first round of action figures are coming later this month and can be found on Entertainment Earth too.