Earlier this month, amusement park aficionados were excited (or disappointed) when SeaWorld put in an offer to purchase Cedar Fair which has reportedly been rejected. 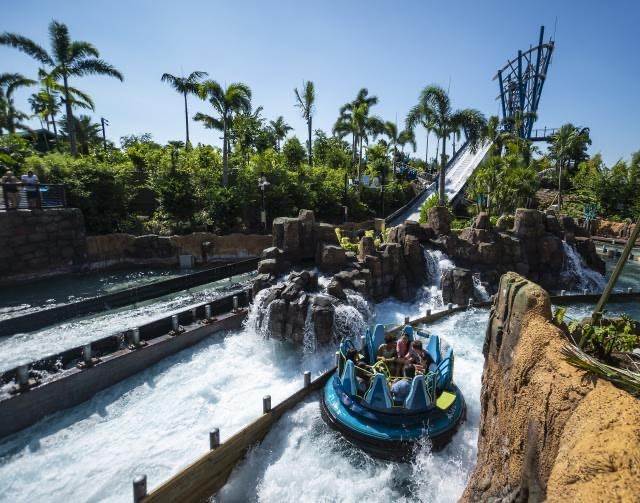