Last week, Disneyland Paris invited its Cast Members to discover and experience a preview of the festivities of its 30th Anniversary during a unique event created exclusively for them! 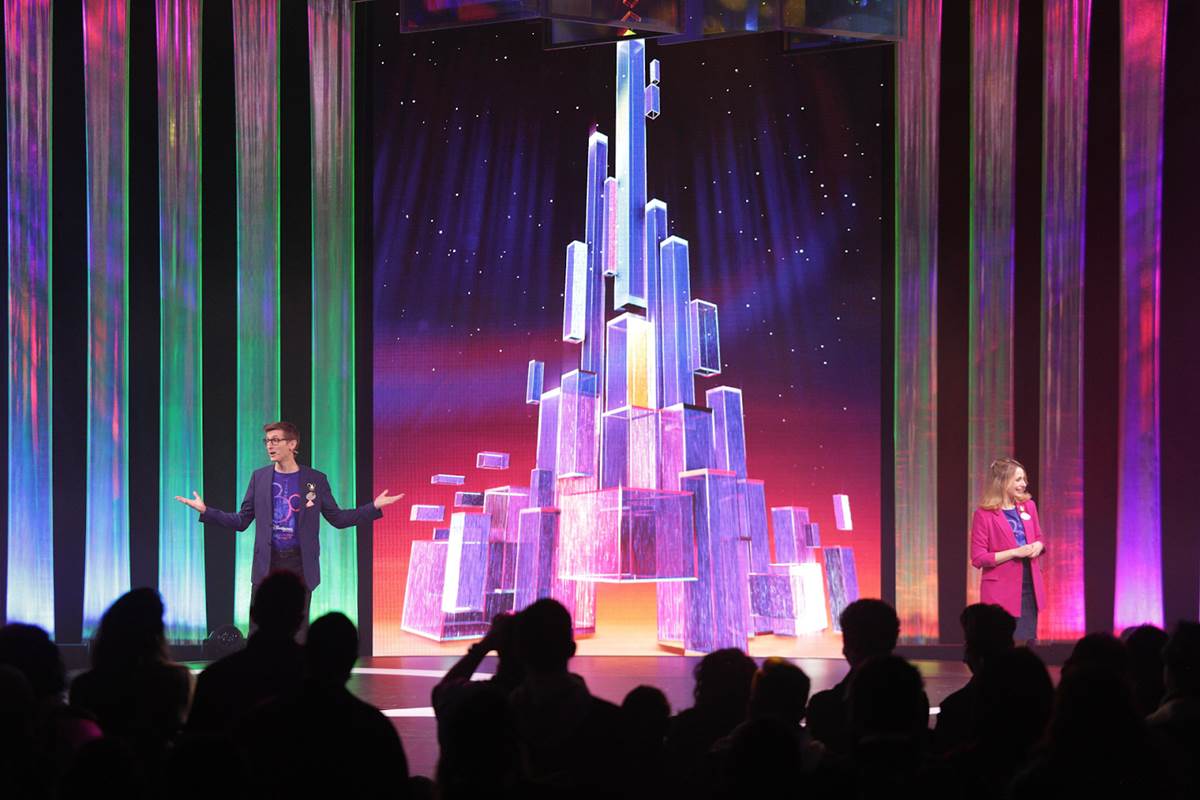 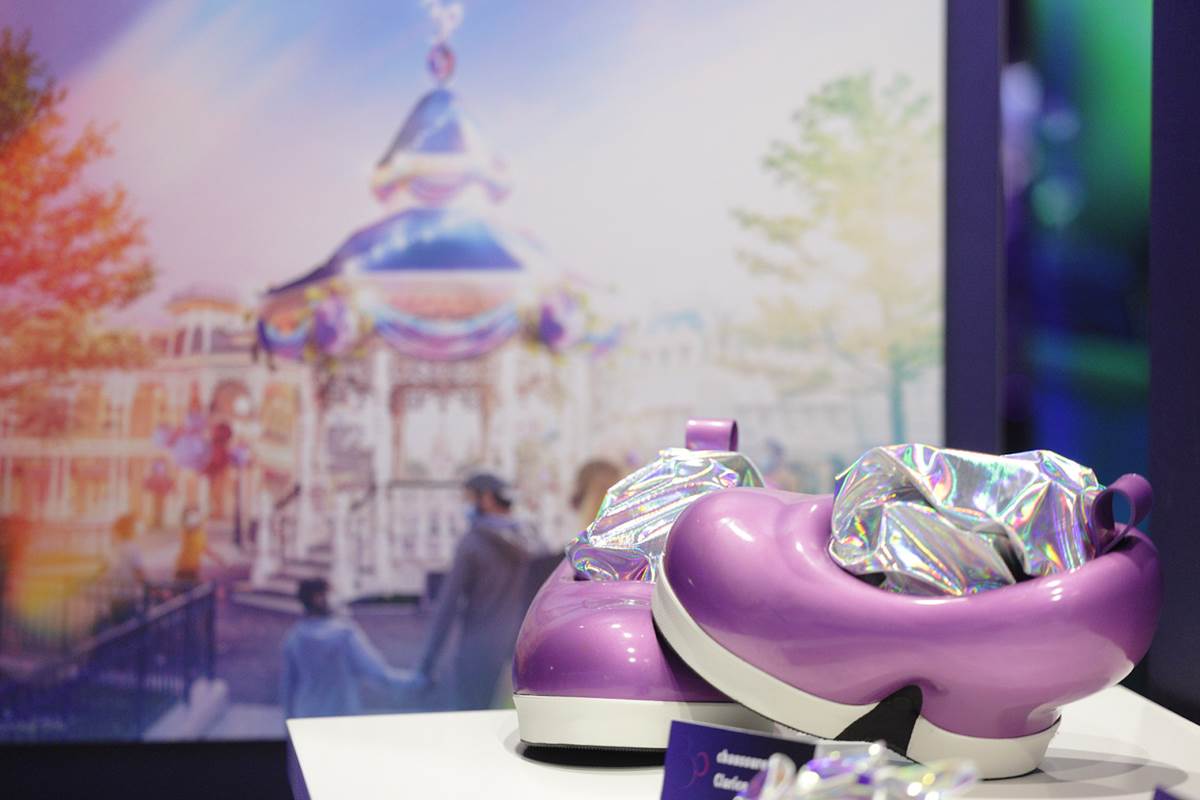