Ever wish your daily life could have more of a Disney touch without being a theme park? Well, Disney has just announced a new initiative called Storyliving by Disney that will see the company building planned residential communities. 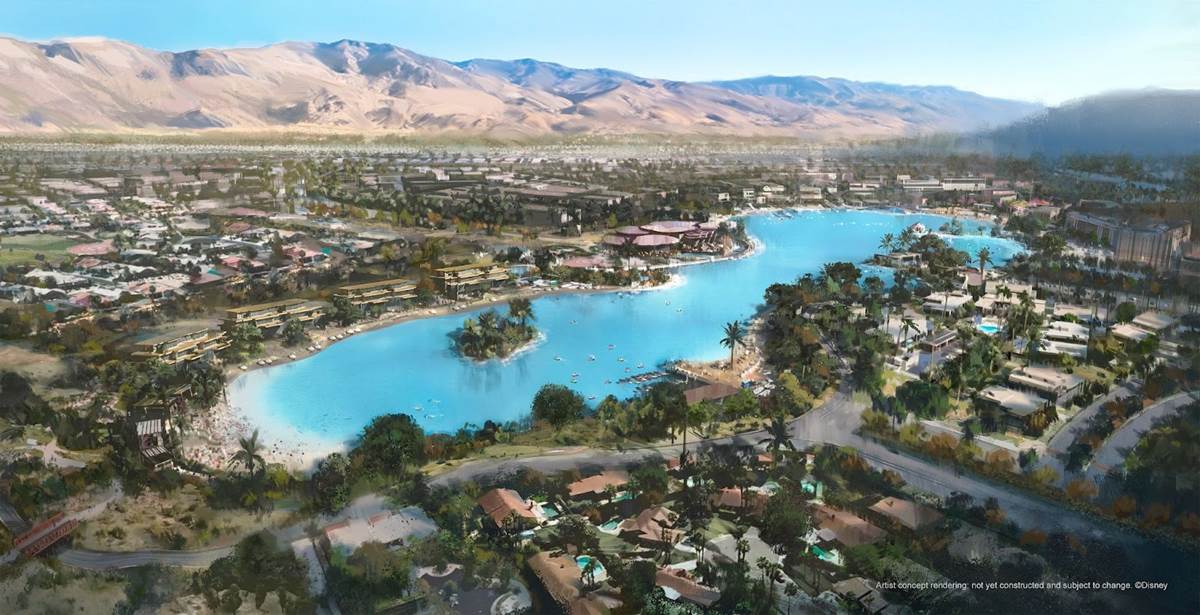 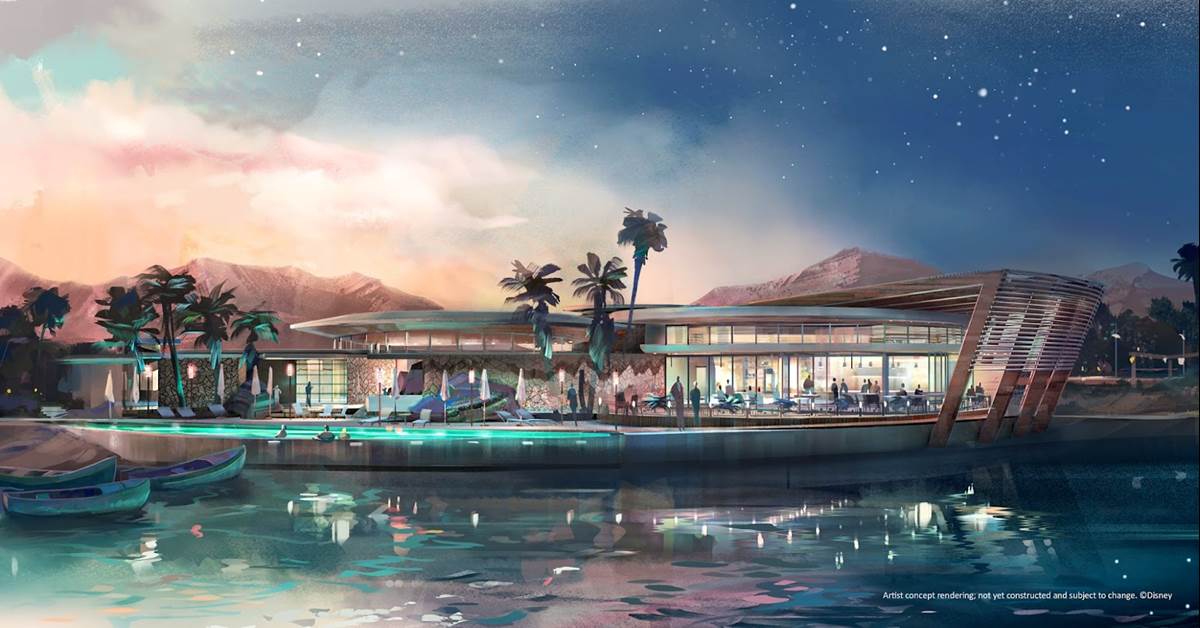